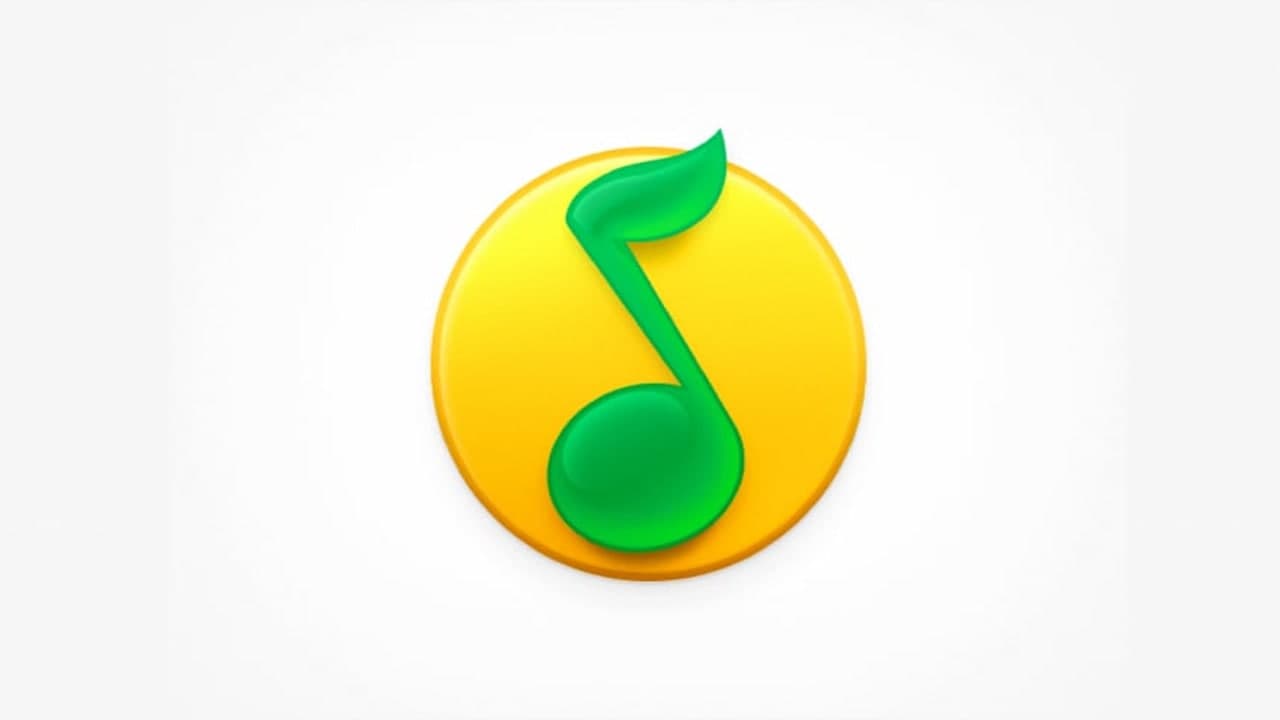 Yesterday, Xiami Music announced that it would be shutting down. While this news aroused public attention, it also made other music broadcasting platforms react. On the same day, QQ Music launched the ‘Ximi Songs one-click move’ function.

The process of QQ Music ‘Xiaomi Songs One-click Moving’ is open Xiami Personal Center, find the ID at the bottom, fill in the input box in the QQ Music activity interface, and click one-click move.

NetEase Cloud Music announced that it has received a large number of inquiries about ‘How to import NetEase Cloud Music into Xiami Music Playlist’, so the imported technology has been upgraded and the ‘one-click migration’ function has been launched.

The specific process is basically the same as that of QQ Music, and song migration needs to be realized by entering Xiami Music ID.

The difference is that new users of NetEase Cloud Music who successfully registered by migrating Xiami playlists will receive 3 months of free vinyl VIP.

The Vivo X60 series will be launched on December 29, featuring...

Linux Mint 20.1 Ulyssa stable version has been postponed to early...