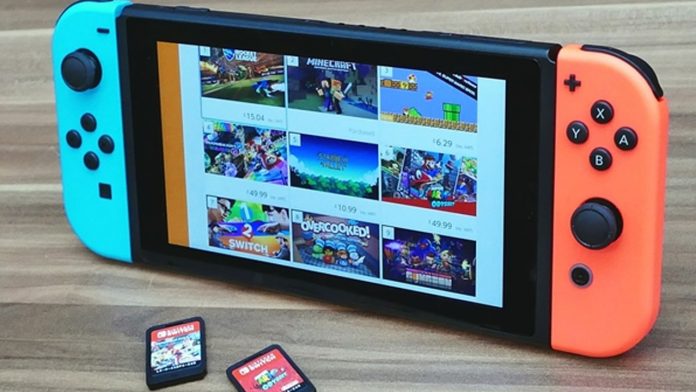 The situation is different from the Sony PS4 and Microsoft Xbox One of the same generation. The Nintendo Switch was announced to be cracked shortly after the release.

Later, after the Tegra processor vulnerability was officially blocked, the TX team made a Mod Chip achieve a hard break, and it took the original version of the Switch. Switch battery life enhanced version and Switch Lite.

Although the hacking host cannot be connected online and has a lot of fun, it still can’t stop the enthusiasm of some players. 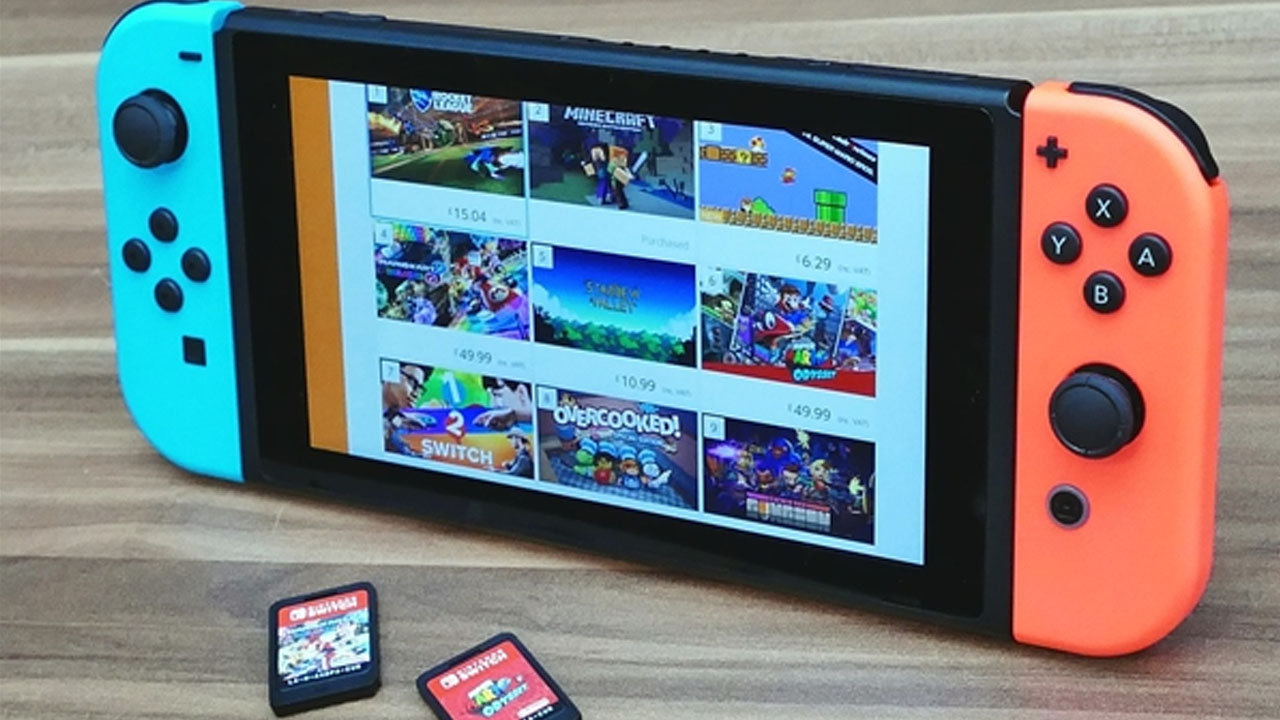 However, the ‘sanctions blade’ finally fell, this time it was Chinese. As per the news, the local courts in Guangzhou and Changzhou recently ruled that two video game firms have stopped producing and selling non-genuine Nintendo Switch.

It is reported that the plaintiff in the case is Tencent, the agent of the Bank of China’s genuine Switch.

Among them, the Guangzhou Yuexiu District Court’s ruling held that the unauthorized sale of modified Switch game console products is contrary to the fact that the operator should be in the production and business activities.

The principle of good faith followed disrupted the order of market competition and damaged the legitimate rights and interests of the applicant.

Microsoft Design has released a fashion video to show you Win10...