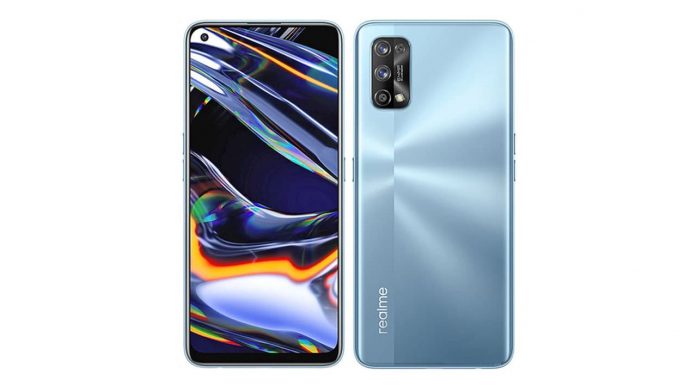 According to the latest news, Realme is now working on a new budget smartphone. The device is recently exposed on Geekbench with the model number ‘RMX3092’. As per the report, this smartphone is said to be Realme 8.

According to the running score data, this phone has a Geekbench 4.4 single-core score of 2874 points, a multi-core score of 8088 points, a phone memory of 8GB, and a MediaTek Dimensity 720 SoC. 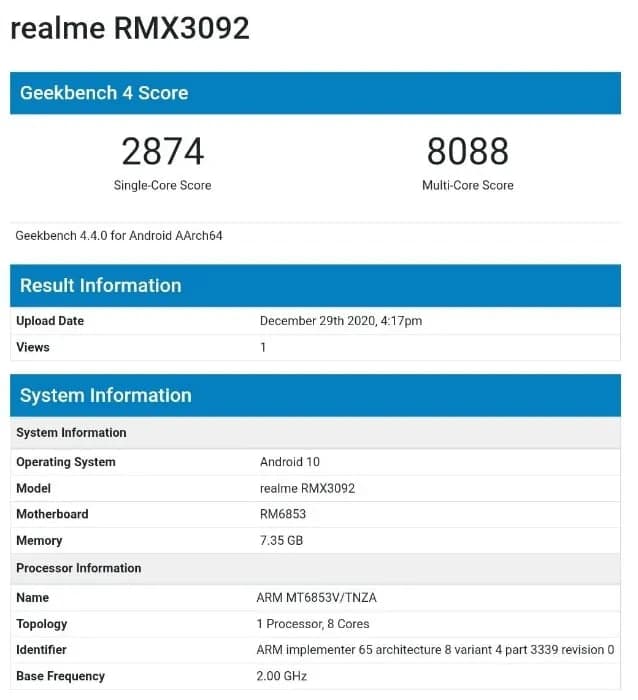 This processor is manufactured on a 7nm process, adopts a low-power design, and supports 5G networks. It contains two Cortex-A76 large cores and six Cortex-A55 small cores, with a maximum frequency of 2GHz. In addition, Dimensity 720 also supports a 90Hz screen refresh rate. 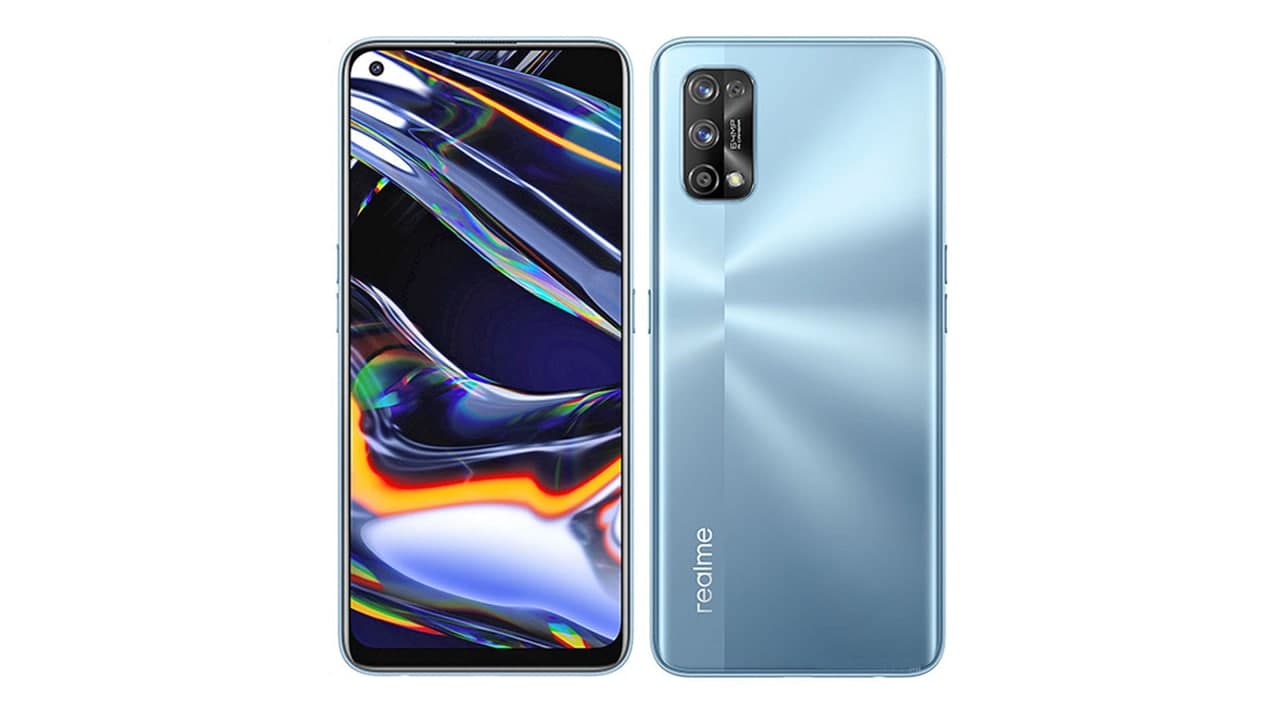 ROG new HDMI 2.1 monitor with 4K resolution, and a refresh rate of 120Hz

Residents on Mars will use cryptocurrency like bitcoin for exchange: Musk