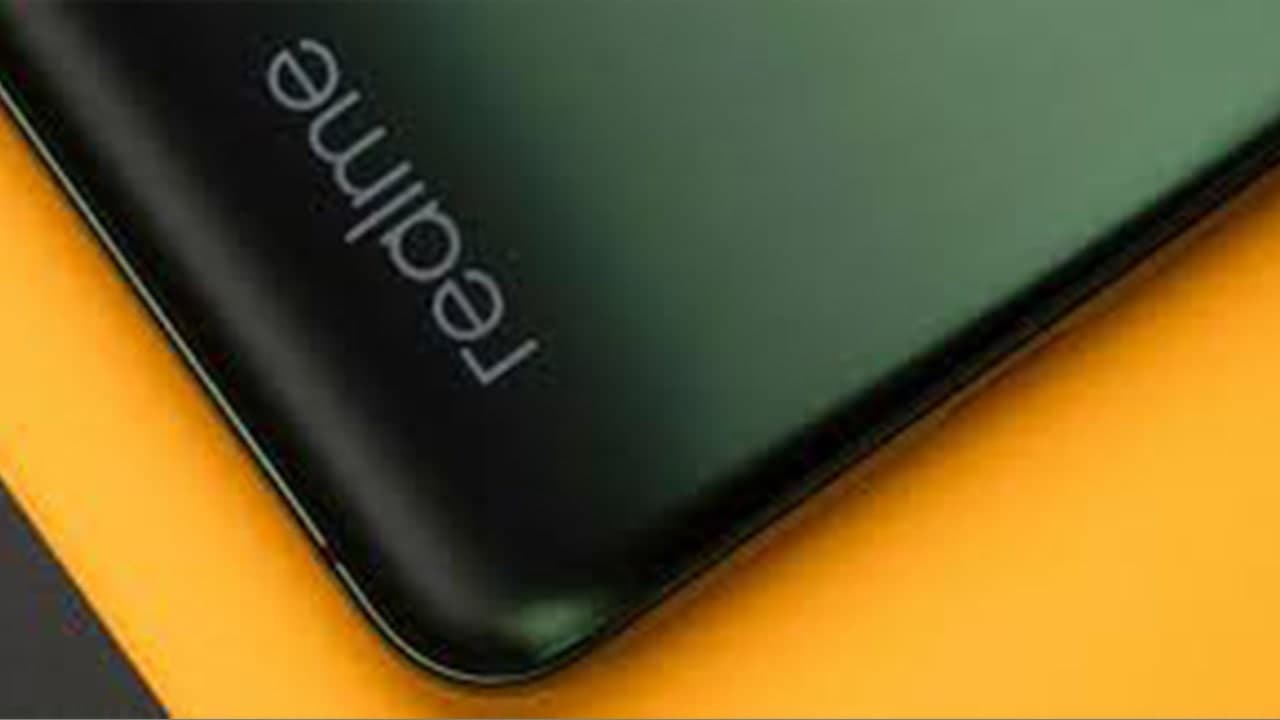 According to official information, the Realme Koi mobile phone code is Race, which is the industry’s first flagship mobile phone furnished with Snapdragon 888. 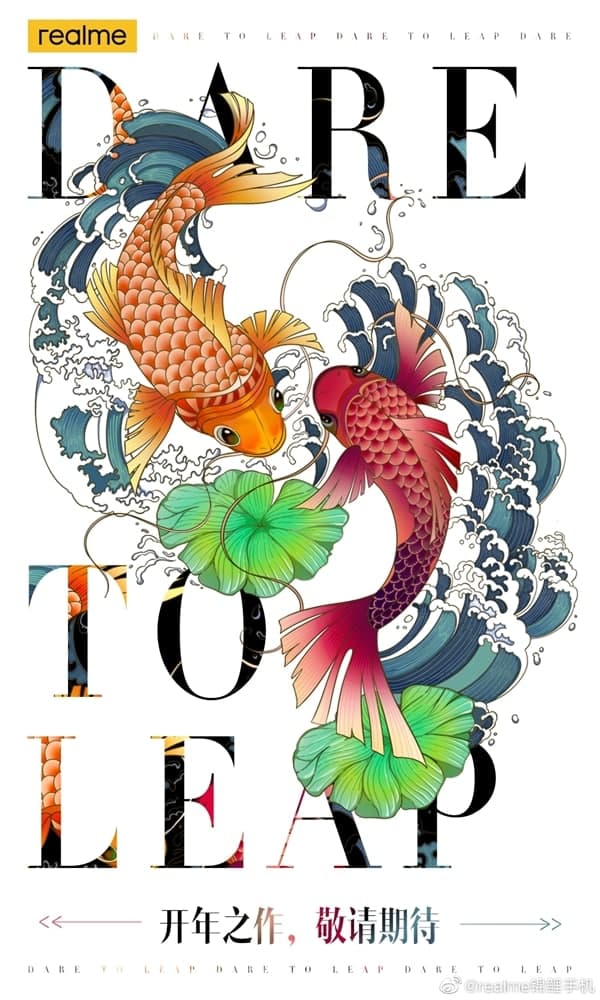 Xu Qi, the vice president of Realme, revealed that the Realme koi mobile phone will be launched in January 2021, which is known as the ‘best look to experience the game.

There are reports that the Realme Koi mobile phone will be the first to launch 125W flash charging, this fast charging technology was demonstrated in the second half of this year.

As per the report, Realme 125W is the fastest charging technology for mobile phones with the highest power in the industry. It only takes 5 minutes to charge a 4000mAh battery to 41%, and it can be fully charged in 20 minutes, which is extremely efficient.

Sony PS5 was the best-selling game console in the US in...