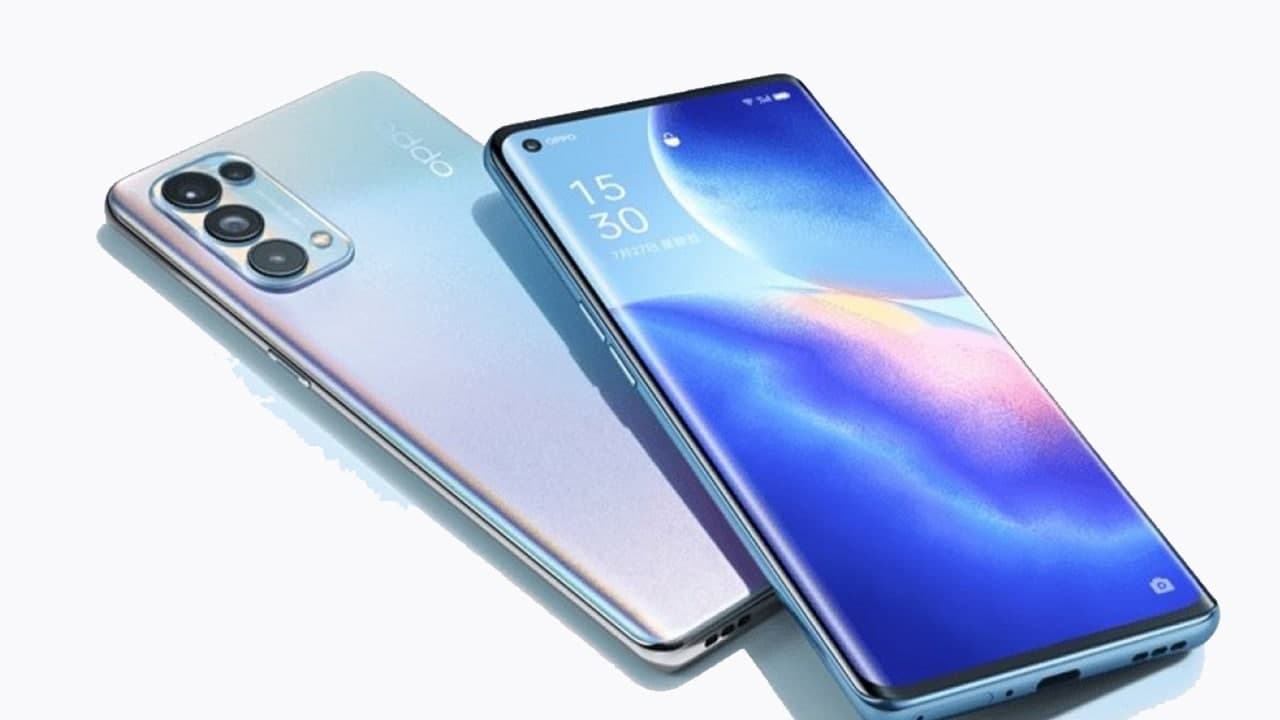 Last week, the OPPO Reno 5 Pro+ was officially released, equipped with the Snapdragon 865 processor, featuring video and game functions, 8GB+128GB priced at 3,999 yuan, and will be officially launched tomorrow in the Chinese market.

In terms of camera, OPPO Reno 5 Pro+ is equipped with four rear cameras, of which the 50-megapixel IMX766 main camera is jointly developed by OPPO and Sony. This CMOS has a 1/1.56 inch outsole and 1.0μm large pixels. It is officially called light input comparison IMX586 increased by 63.8%, and video shooting was brighter and clearer.

In terms of games, OPPO Reno 5 Pro+ supports a high frame rate of 90Hz. The message notification can be turned into a game barrage. Different guns are equipped with different 4D vibrations.

In addition, OPPO teamed up with the star player 33 of the Peace Elite PEL League 4 AM team to customize his exclusive feel by recording the adjustment of his hand and sensitivity during the game.

How to enable full screen on Chrome for Windows?

Apple iOS 15 tips and tricks: How to log your cycle information in Health

How to adjust the photo resolution in Camera app on Google Pixel 5?

Ford EVOS officially launched with a Qualcomm Snapdragon 820A processor

Samsung has no plan to start One UI 3.0 beta program for other devices

Vivo X60 Pro+ is available for pre-sale, equipped with Qualcomm...