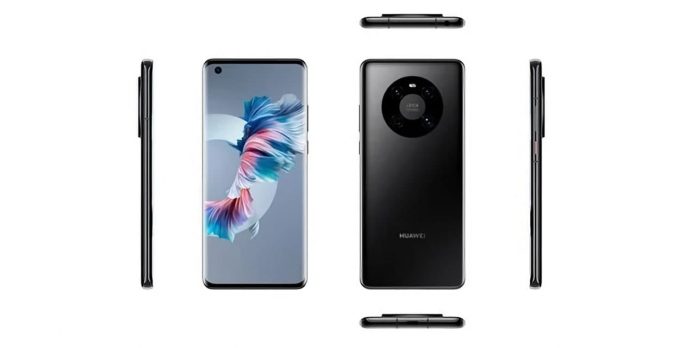 As per the latest news, Huawei is planning to expand its Mate 40 series by introducing a new smartphone named Huawei Mate 40E. This new phone is expected to be a more affordable version of the Mate 40 lineup. The biggest difference between this phone and the Mate 40 that was launched a few days ago is the replacement of Kirin 9000E with Kirin 990E.

Recently, a new Huawei device appeared in the database of the Wireless Power Consortium, the model is OCE-AN00, and the attached product map is consistent with Huawei Mate 40. 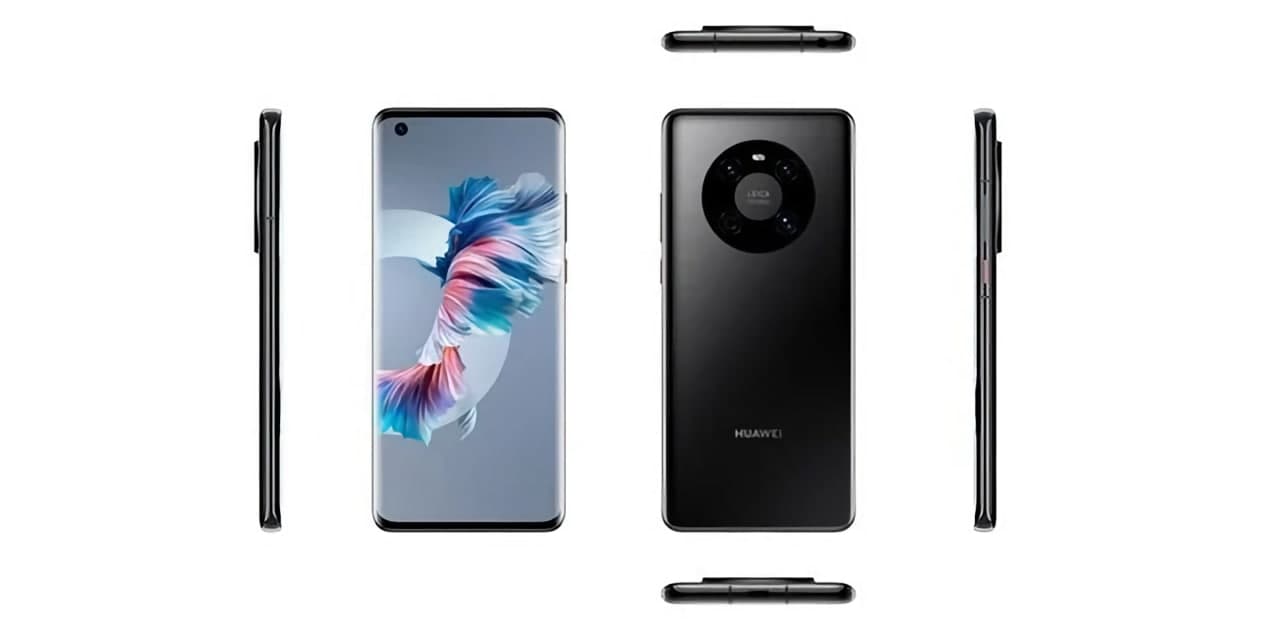 It is worth noting that this model has also appeared in the certified models of the Ministry of Industry and Information Technology. This phone is equipped with a processor clocked at 2.86GHz, and Kirin 9000E is at 3.13GHz. 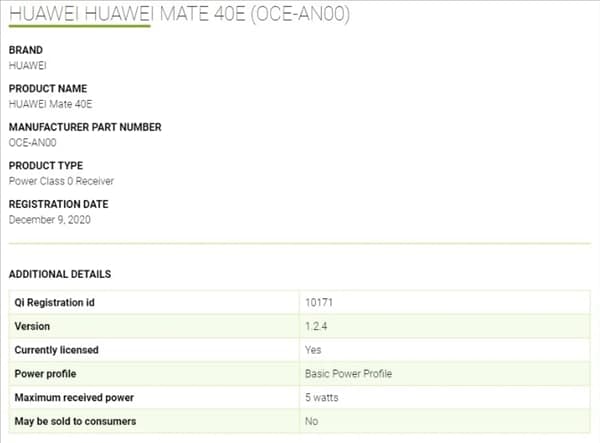 In addition, this phone sports a 6.5-inch OLED screen with a resolution of 2376*1080 and a built-in 4100mAh battery. If this phone is finally confirmed for launch, the price is expected to be lower than Huawei Mate 40.

Huawei reveals a patent for electric vehicles and charging methods

Huawei smartwatch Tip: How to set an alarm on smartwatch?

How to customize app icons in Oppo’s Reno 5 Pro smartphone?