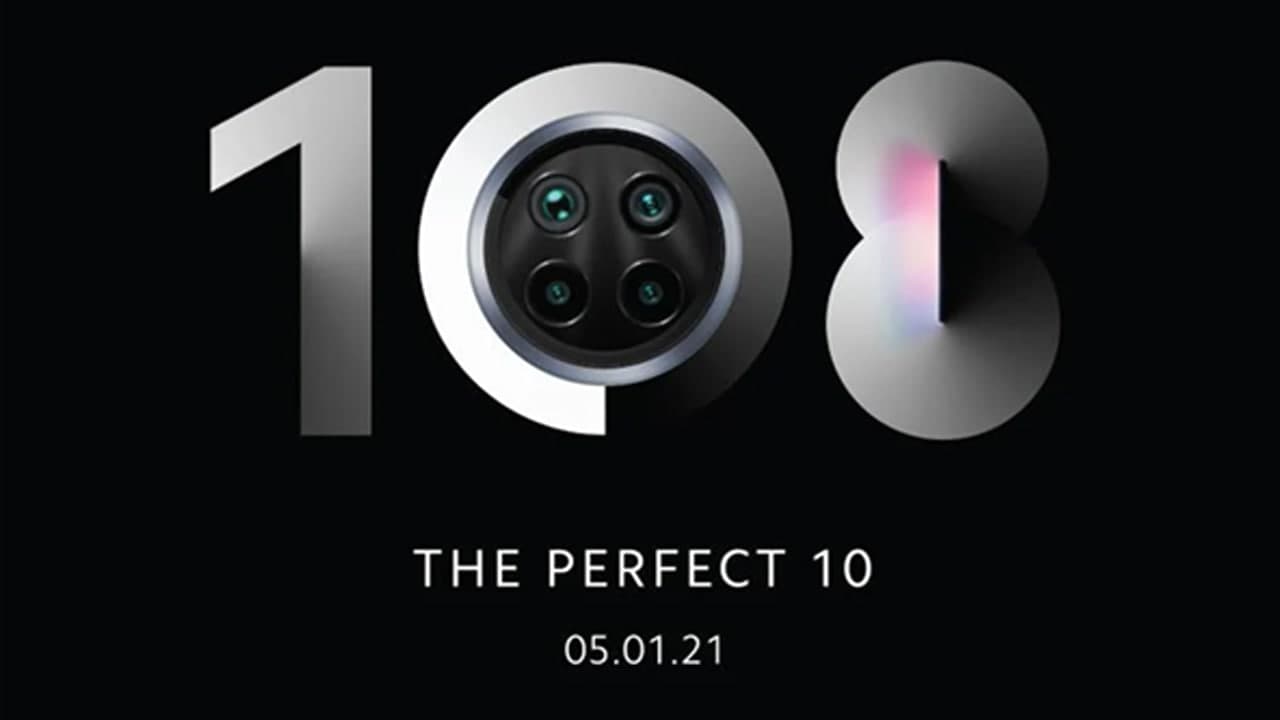 As the flagship model released by Xiaomi in February this year, the Mi 10 series will return to focus every time the industry has a high-end flagship released in 2020. Therefore, industry friends call it the “flagship goalkeeper”. Now, another Mi 10 series overseas is coming.

Xiaomi India released a notice. Judging from the preview content, this should be a Xiaomi 10 series mobile phone equipped with a 108MP pixel camera, and it will be released on January 5, 2021.

Xiaomi 10i has appeared on the GeekBench running points website. From the point of view of running points, it is equipped with a Qualcomm Snapdragon 750G processor and 8GB of memory. This SoC was previously used in the national version of Xiaomi 10T-Lite and Redmi Note 9 Pro.

From this point of view, this mobile phone equipped with 108MP pixels should be a Xiaomi 10i. Inferring from the configuration, Xiaomi 10i should be a revised version of Redmi Note 9 Pro, unsurprisingly.

A perfect start to the new year. #ThePerfect10

Guess what's coming and 1⃣0⃣ lucky winners stand a chance to win #Mi goodies perfect for all you enthusiasts. A hint is in the video.

Leave your responses with #ThePerfect10.

In terms of specifications, Redmi Note 9 Pro uses a 6.67-inch LCD hole-punch screen, a refresh rate of 120Hz, a touch sampling rate of 240Hz, the first Qualcomm Snapdragon 750G, a battery of 4820mAh, and support for 33W fast charging.

TSMC will increase the output of the 5nm process starting in...

‘Witcher: Old World’ board game will be released soon