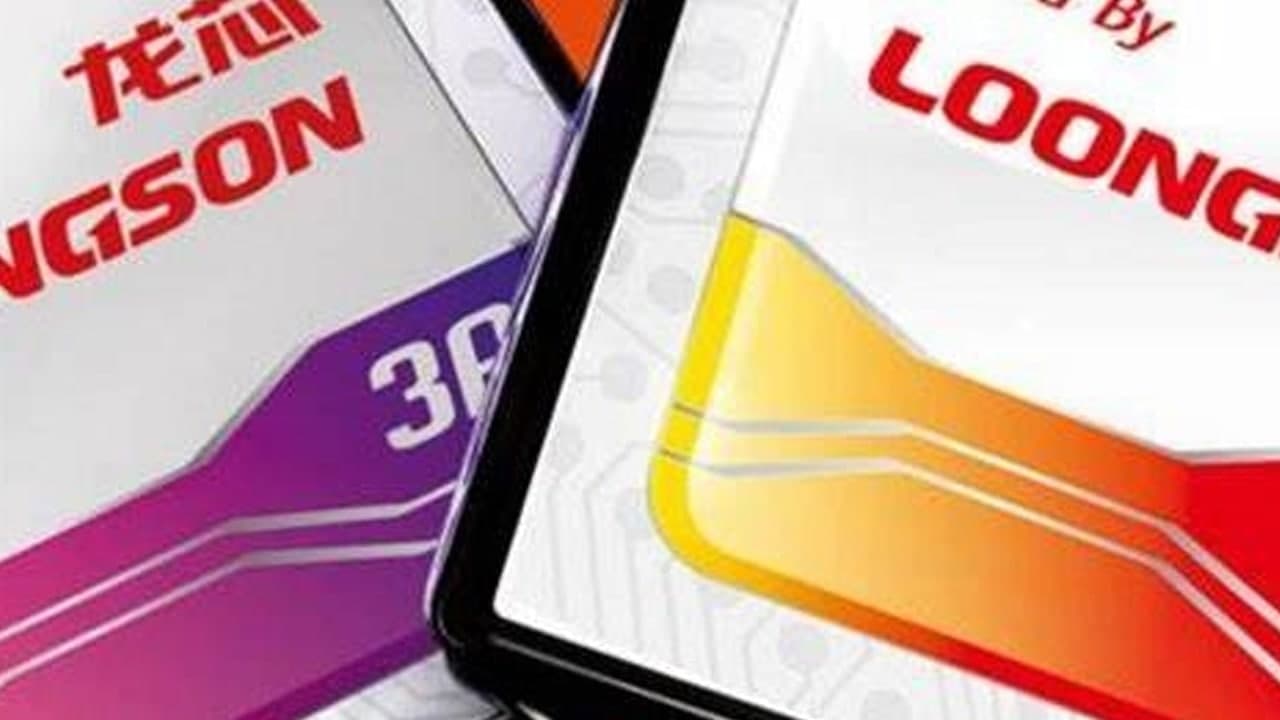 Loongson Zhongke that on December 19, 2020, China. NET Developer Conference opened in Suzhou. At the meeting, Loongson. NET was officially released.

Loongson said that the Loongson. NET 3 released this time is based on .NET Core 3.1 and supports all the main functions of this version, including GC, AOT, etc. The test pass of CoreCLR, CoreFX, ASP.NET Core, and other libraries is comparable to x64/arm64.

Loongson also promised that it will carry out long-term maintenance of Loongson. NET in the future and keep pace with the community.

Since last year, Godson has continued to follow up with .NET as a key project. The survey of requirements and versions began in May 2019. The construction was successful in August 2019, and the first Hello World was output in October, and the virtual machine initialization, some JIT, and printing functions were completed.

Samsung One UI tips and tricks: How to enable Sleep apps

Huawei published a patent for a method and device for in-vehicle...

11th-generation Intel desktop Core processors will be launched in March 2021...