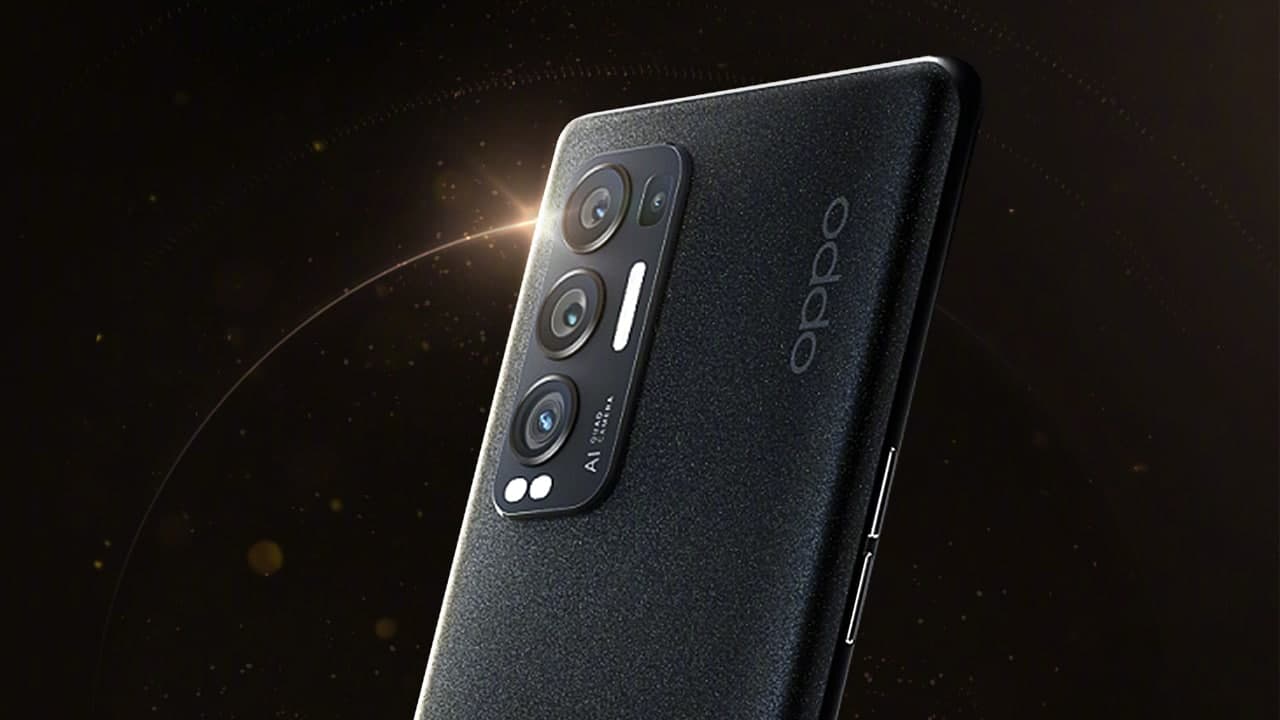 OPPO announced today that the Reno 5 Pro+ of the OPPO Reno 5 series will use the flagship sensor IMX766 jointly developed with Sony, equipped with the Qualcomm Snapdragon 865 flagship platform, and support 65W fast charging. It will be officially announced this Thursday On sale.

That on the 10th of this month, OPPO officially released two new phones, Reno5 and Reno5 Pro, and stated that it will release OPPO’s first camera lens model Reno5 Pro+ on December 24. 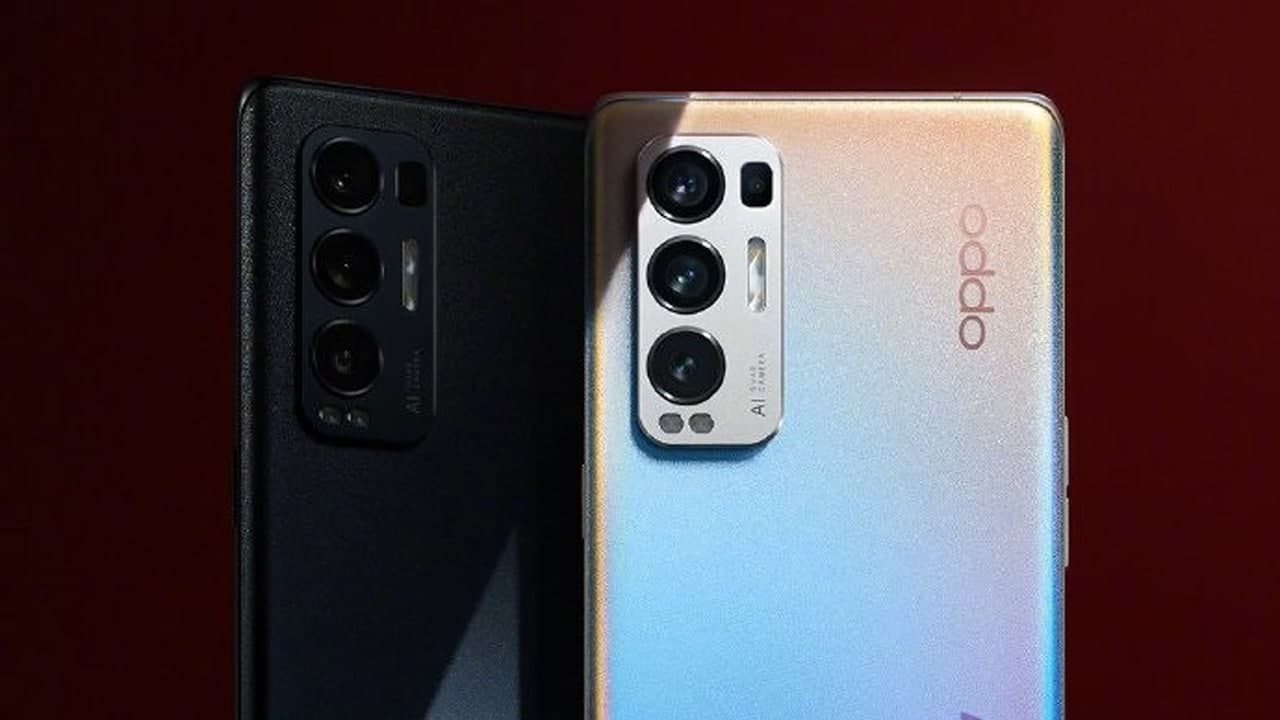 The device has been approved by the Ministry of Industry and Information Technology. It is 7.99mm thick, weighs 184g, and has a body width of 72.5mm. The display size is 6.55 inches, the resolution is FHD+, and the maximum storage is 12GB+256GB.

OPPO Reno5 Pro + will be equipped with Sony’s latest 50-megapixel IMX766 sensor with a size of about 1/1.56″. In addition, there are three rear cameras with super-wide, telephoto and macro, and 3200 The megapixel front camera is equipped with a 90Hz AMOLED perforated screen.

Toyota plans to close most of its factories in Japan

Apple’s iPhone 12 supply chain orders have not been reduced and...