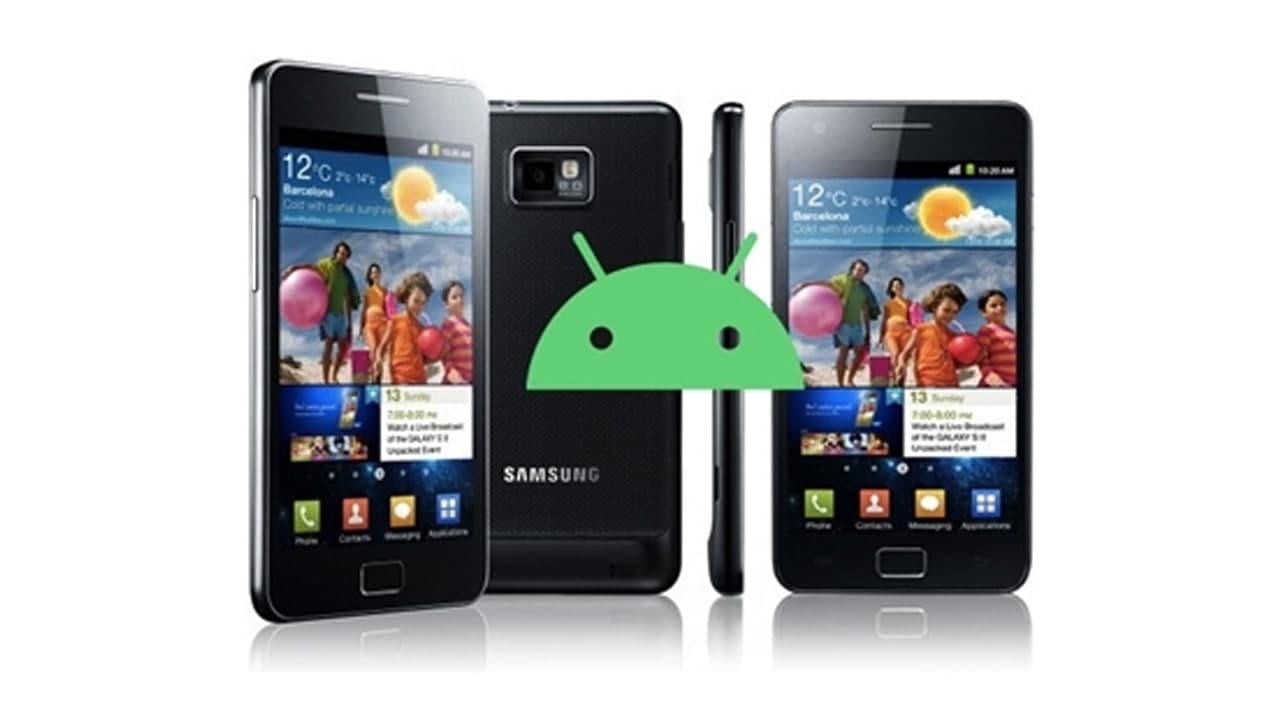 The Galaxy SⅡ is Samsung’s flagship mobile phone released in 2011. In that era when domestic mobile phones were not yet a climate, it was one of the top choices in the Android camp.

Unexpectedly, 10 years later, when Android 2.3 was pre-installed on the market, it was reset to the Android 11 system.

This time the shot is XDA senior members rINanDO, ChronoMonochrome, etc., based on LineageOS 18.1, adapted to GT-I9100 model.

After power on, screen touch, Wi-Fi, camera, audio, etc. can all work normally. Of course, there are some bugs, such as only answering phone calls but not making calls. GPS, radio, screen recording, etc. cannot be enabled temporarily.

If you still have SⅡ at hand, you might as well turn it out and flash it to play with it. In short, you can just use the IsoRec recovery tool card. According to the data, SⅡ is equipped with Exynos 4210 processor, a 4.3-inch 480×800 resolution screen, and supports a 3G network.

New Smartphone Tip: 5 things to do with your newly bought...