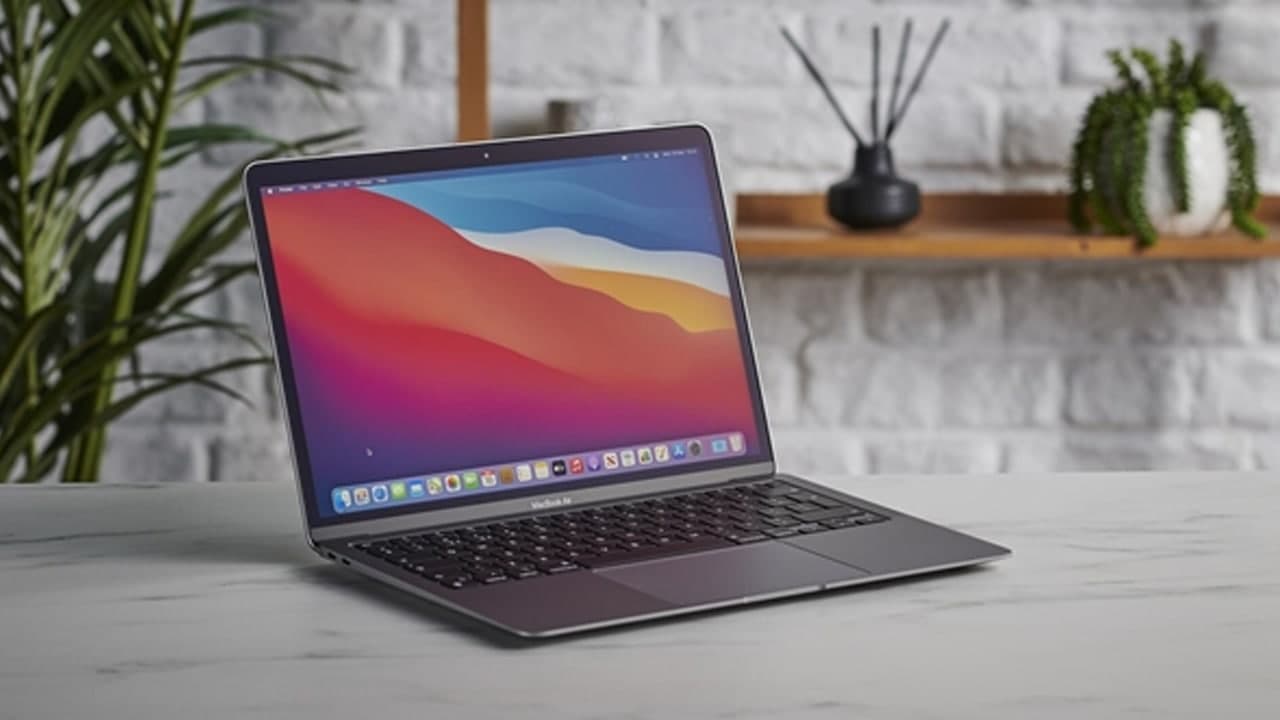 Apple released the MacBook using the ARM-based M1 processor. Its amazing energy efficiency and deep integration with the mobile platform have left a deep impression on people. The M1 processor breaks the inherent impression that many people have weak ARM performance, and the compatibility of macOS and M1 is even more amazing.

The ARM processor M1 runs X86 software through the Rosetta 2 translation layer in macOS 11. It turned out to be faster than Intel’s high-end processors natively running X86 software. macOS 11 is compatible with ARM chips, challenging Windows from another dimension.

The brilliant appearance of the Apple M1 is beyond the expectations of many people. Especially compared with Microsoft’s faltering steps in the ARM field, it highlights the incredibleness of Apple’s new products.

Why can the M1 chip have such high performance?

The success of Windows is inseparable from the performance of X86 processors. There is a well-known saying in the industry, called the “Andy-Bill” law. Andy refers to the former CEO of Intel Andy Grove, and Bill is the familiar Microsoft founder Bill Gates.

The main content of this law is that what Andy provides, Bill will take away. It means that the performance provided by the X86 processor represented by Intel will be eaten by the software represented by Windows.

Can macOS challenge Windows with the M1 chip?

The M1 chip combined with macOS 11 has made many people shine. Compared with the bumpy advancement of Windows in the ARM field, Apple’s combination of punches is even more outstanding. So the question is, in this era when ARM is becoming more and more powerful, can macOS use the top ARM chip M1 to challenge Windows and X86 systems? I’m afraid it still won’t work.

In any case, the emergence of the M1 chip has indeed refreshed many people’s minds. An ARM can also be used for high-performance computing. Under certain circumstances, it can do better than X86, which is enough to support niche products like Mac to become explosives. Windows 10 on ARM and Windows 10X are also being developed intensively.

How to publish photos to WordPress from iPhone?