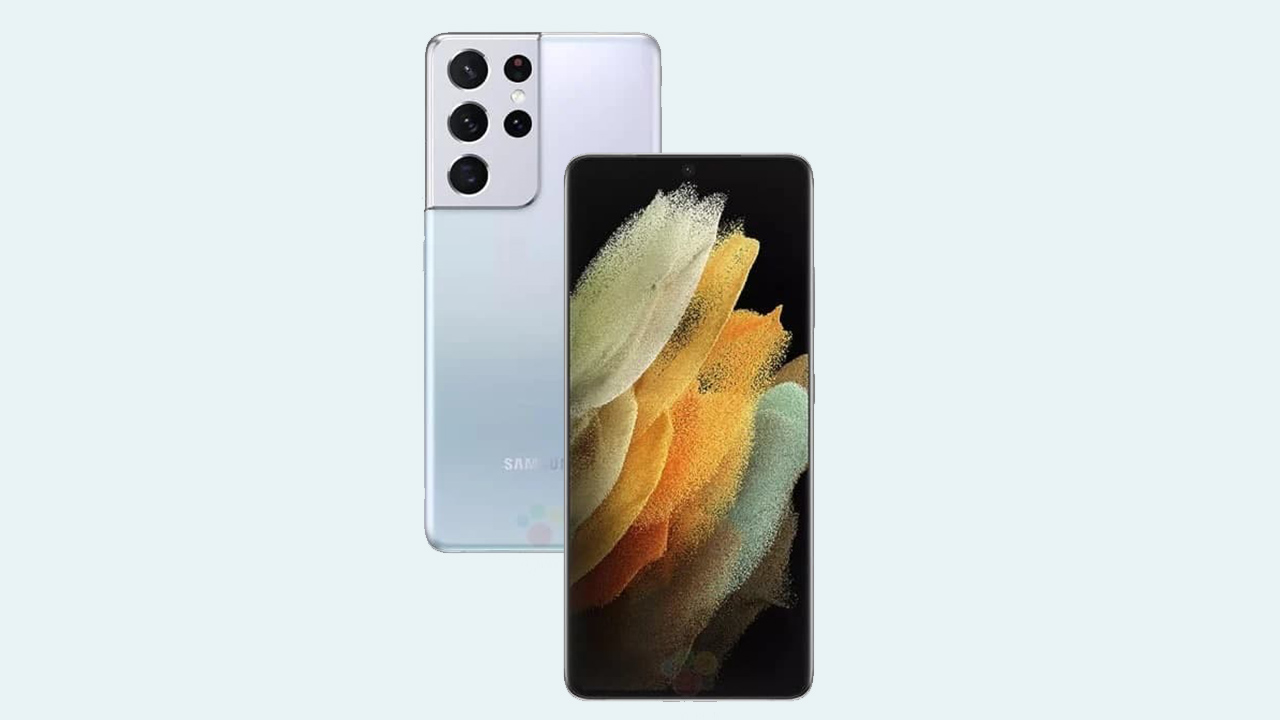 The official release of the Samsung Galaxy S21 series is not yet come, but there have been a lot of relevant revelations, and now there is a YouTube channel Random Stuff 2 that released the Galaxy S21+ hands-on evaluation video.

The video shows that Samsung Galaxy S21 + will use a 6.7-inch flat Super AMOLED display. It also confirmed that the rear 64-megapixel triple camera and the phone’s rear case is made of glass. According to previous reports, the new phone should support 4K 60fps HDR10 + Video shooting.

In other regards, the video also confirmed that the phone uses 8GB of memory, 128GB and 256GB storage, Android 11, 5G support, 4800mAh battery, and Snapdragon 888. The battery life is described as excellent and can be easily maintained throughout the day. In addition, the fingerprint recognition under the screen seems to be faster than the response on the Galaxy S20+.

It is worth mentioning that the latter part of the video also gives a comparison with the shooting proofs and video recording of the iPhone 12 Pro Max.

Samsung Galaxy S21 series is expected to be released at the Unpacked event on January 14, pre-orders will begin on the 15th, and it will be available on January 29.

Sony announced Xperia 5 III but it will be available in...