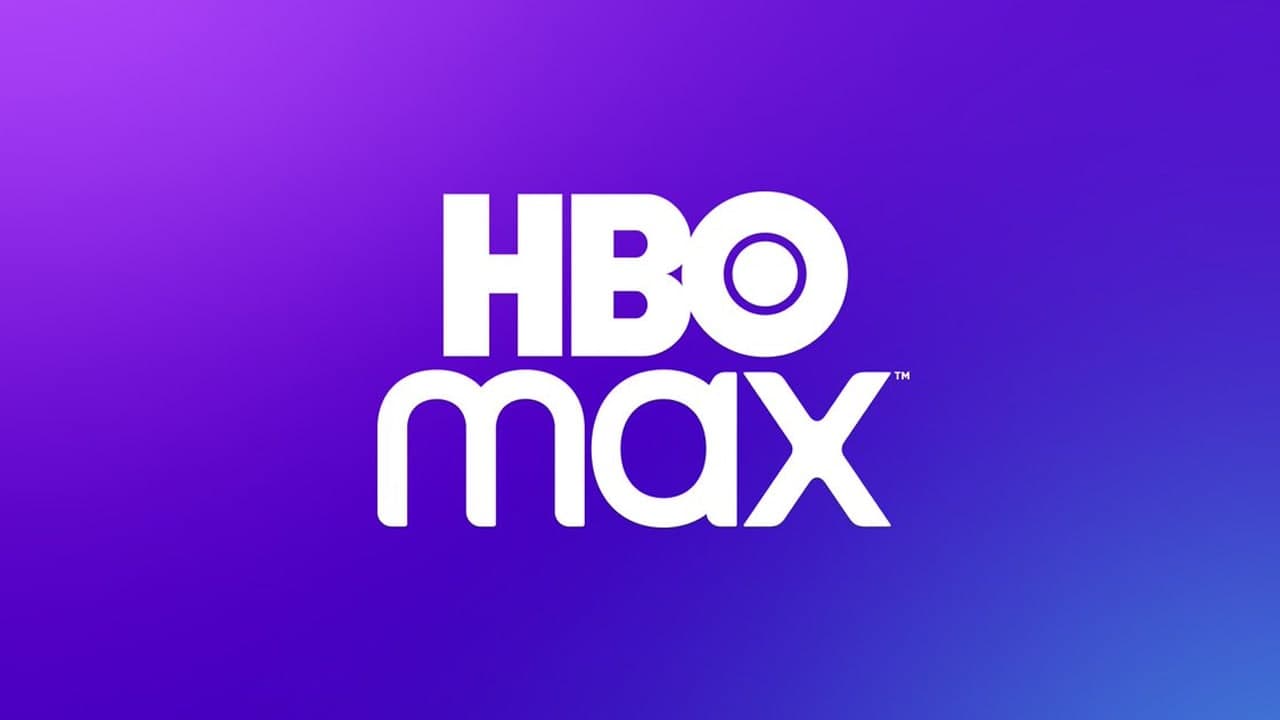 Sony’s official PlayStation account said that streaming media subscription service HBO Max has now arrived on PS5. This is another well-known movie/TV drama platform that has landed on PS5 after Netflix, Disney Plus, Twitch, Apple TV Plus, and other services.

In addition to HBO’s own series, Warner Bros. movies will also be available to PS5 users through the HBO Max subscription service next year. Warner Bros. officially stated earlier this month that all new movies in 2021 will be released on the HBO Max platform and released simultaneously with the movies, but these new movies will be taken off the shelves after only one month.

The company’s new movies next year will include “Godzilla vs. King Kong”, “Call of Souls” new films, “The Matrix 4” and so on. The movie will provide 4K HDR specification, only need your TV to support this format input.

The website that’s not from China said that if PS5 users want to get the HBO Max application, they need to restart the host to download. And the Microsoft Xbox Series X/S can download HBO Max App since its release.

Settle in with the biggest movies and TV series — @HBOMax is available now on #PS5. pic.twitter.com/EYBzSZdJrL

How to delete T-Mobile app from Android phone without using PC?

Top 5 ways to transfer contacts from Android phone to iPhone