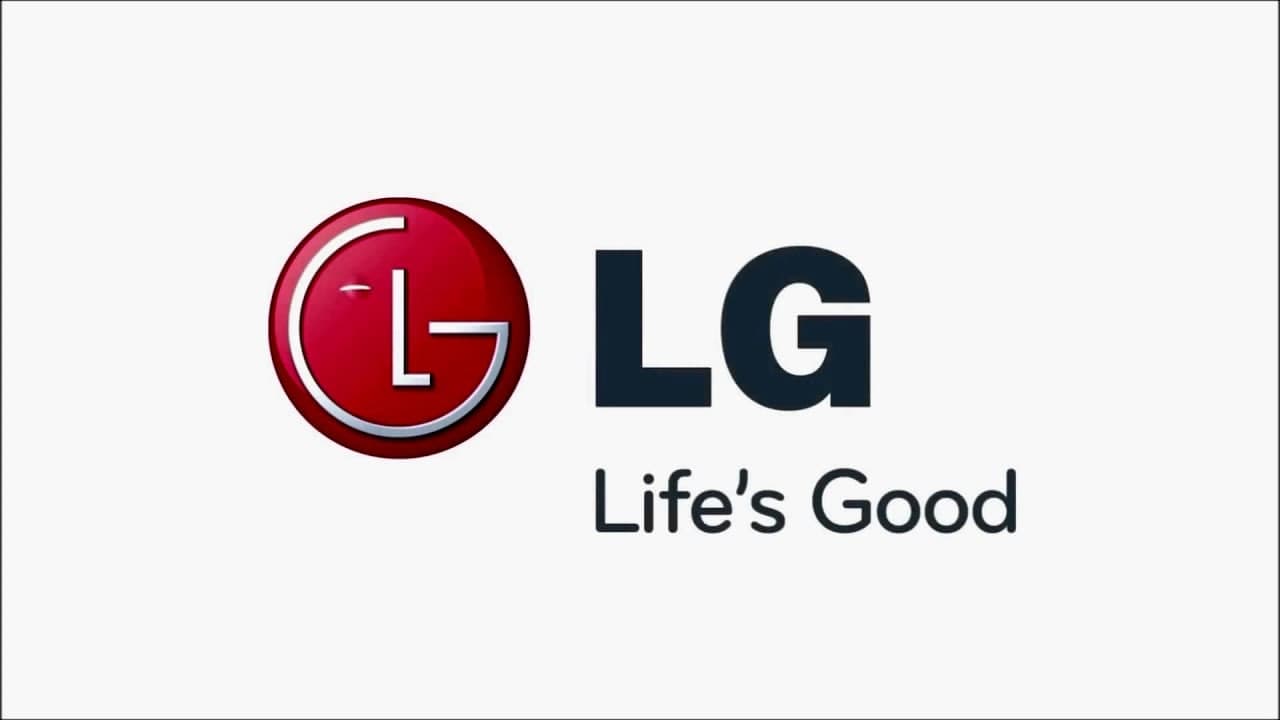 According to the latest report, LG Display, an LCD panel maker under LG Group, plans to launch a 20-inch OLED panel for personal devices by the end of this year. Meanwhile, LG Display is also working on acquiring a bendable OLED technology and is in talks with a customer to develop it.

LG Display is one of the world’s largest manufacturers and suppliers of Thin Film Transistor Liquid Crystal Display (TFT-LCD) panels, OLEDs, and flexible displays, and dominates the global market for large OLED TV screens. The company makes displays for a range of companies, including some models of Apple’s iPhone.

In early August this year, the sources reported that LG Display will continue to supply OLED panels for the iPhone 14 series this year, but only for two of them (iPhone 14 and iPhone 14 Pro Max).

Previously, at the end of June this year, sources reported that supply chain constraints had affected the expansion of LG Display’s OLED panels, resulting in a slowdown in its expansion plans.