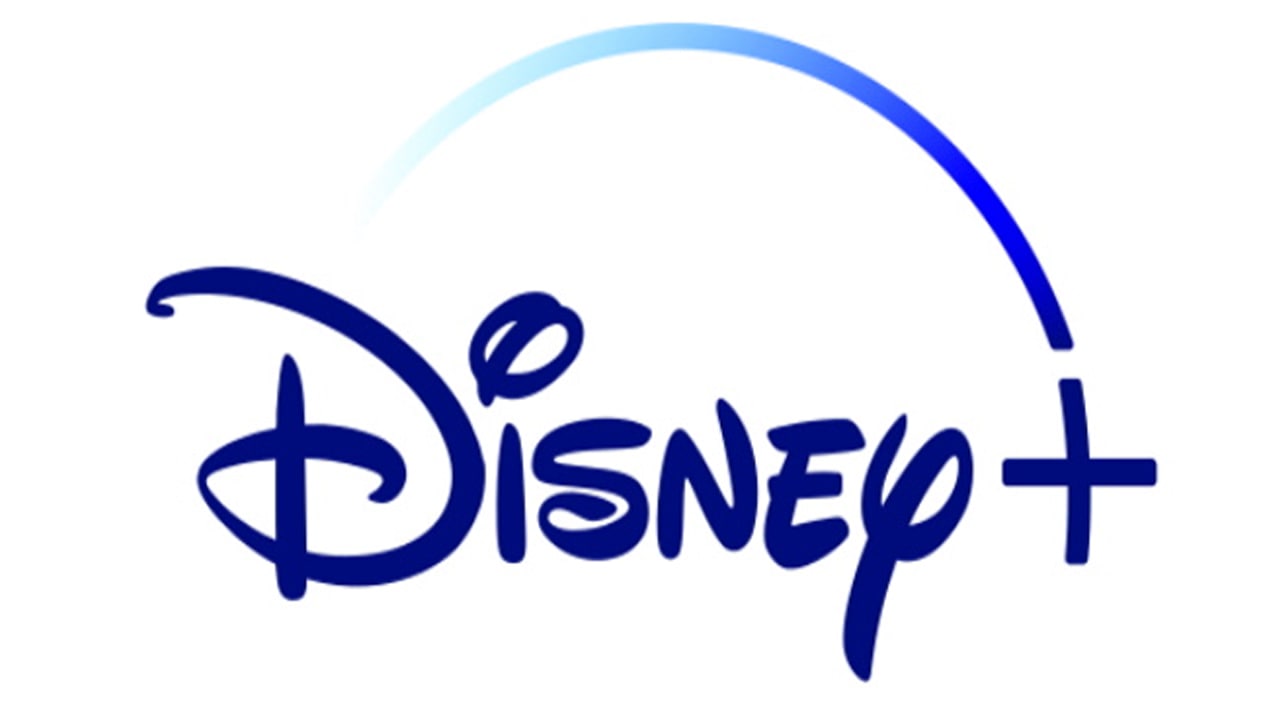 According to the latest report, the Walt Disney Company said in a statement that it plans to launch the advertising version of Disney+ on December 8. At that time, the monthly fee for the ad-free version of Disney+ will rise from the current $7.99 to $10.99, an increase of 38%. For comparison, Netflix announced a price increase of about 11% earlier this year.

In addition, Disney’s cable and broadcast businesses maintained solid growth, with the Disney+ streaming service adding 14.4 million subscribers in the fiscal third quarter, far exceeding analysts’ expectations for an increase of 10 million and the best growth in six quarters.