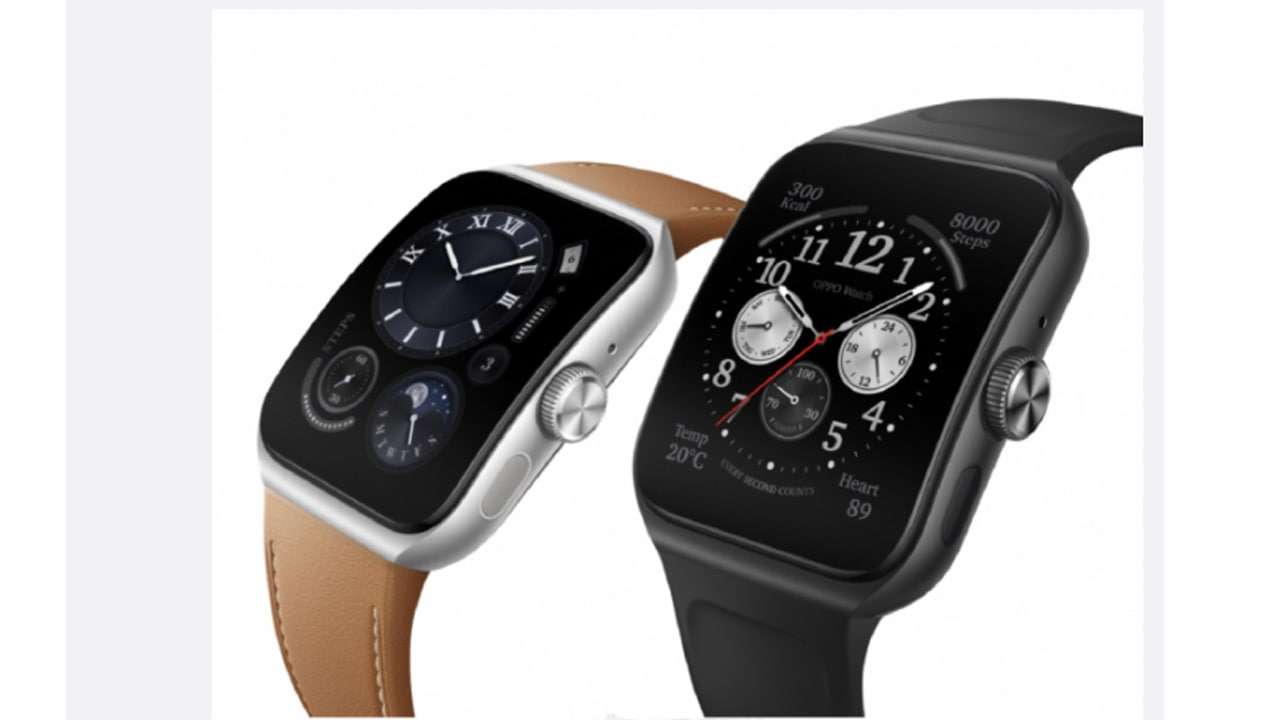 Recently, OPPO officially announced that the OPPO Watch 3 series will be the world’s first Qualcomm Snapdragon W5 wearable platform, which is expected to be released in August.

According to previous reports, the OPPO Watch 3 series is expected to be released on August 10. It has three models of OWW211/212/213, supports eSIM technology with independent eUICC chips, and is similar in size to the previous generation. Available in black, silver, dark gray, light Gold, and other colors, the ColorOS Watch system will also usher in an upgrade.

According to Qualcomm, the flagship Snapdragon W5+ series wearable platform reduces power consumption by 50%, improves performance by 2 times, increases features by 2 times, and reduces the size by 30% compared with the previous generation platform, which will empower wearable device manufacturers. Create the differentiated experience consumers expect.

The platform built for wearables uses a hybrid architecture that includes a 4nm system-on-chip (SoC) and a 22nm highly integrated always-on (AON) co-processor. It incorporates a range of platform innovations, including the new ultra-low energy Bluetooth 5.3 architecture, low-power islands for Wi-Fi, Global Navigation Satellite System (GNSS), and audio, and support for low-power states such as deep sleep and hibernation.