We reported last month that the Nothing Ear (1) Stick headset has been revealed by Twitter blogger Mukul Sharma (@stufflistings), using the same transparent design as the previous generation, Amazon product page It also shows that the product will be released on September 19, priced at 99 euros. Now the revealer also said that there is another headset on the way.

According to the latest news from Mukul Sharma, Nothing will launch two true wireless earphones. Both models have been tested internally in Europe and Asia. The blogger said that one of the two earphones may be the previously revealed Nothing Ear (1) Stick, and another could be Nothing Ear (2). 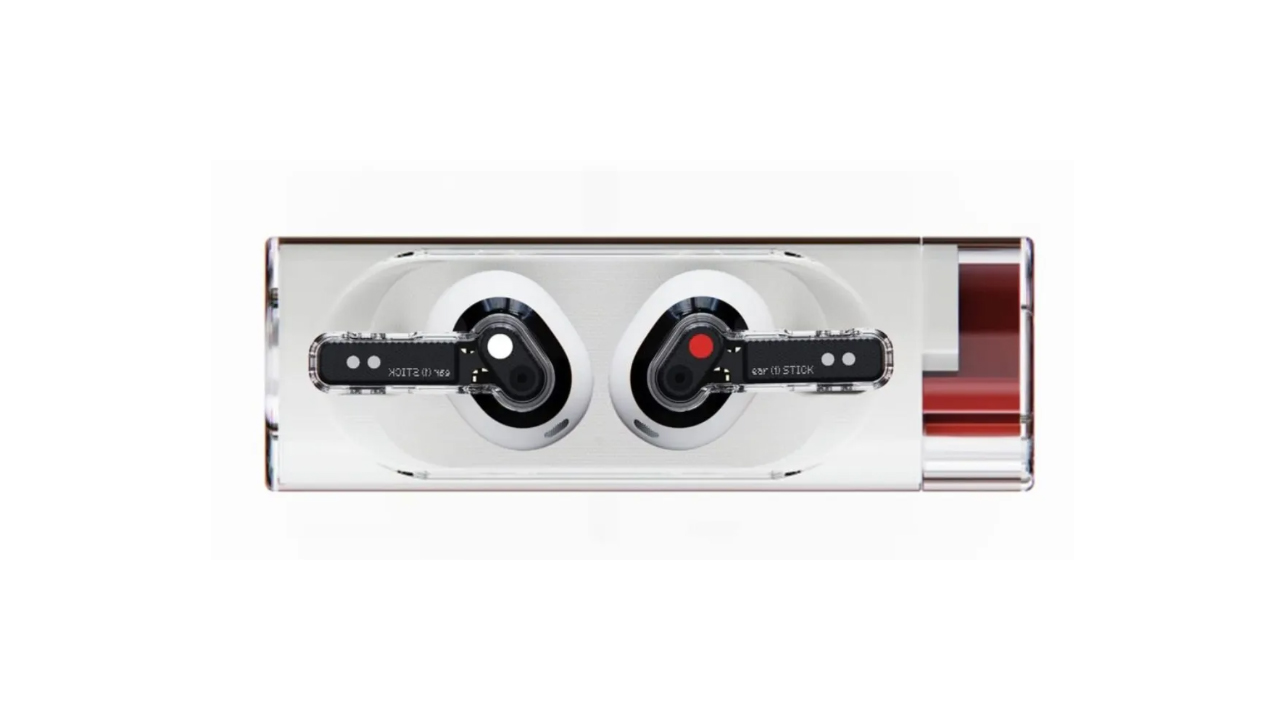 In addition, Nothing posted a video on its official YouTube channel yesterday, and at the end of the video, the brand officially previewed the upcoming TWS. However, the relevant video picture is only 1 frame, and there are no specific details of the product.