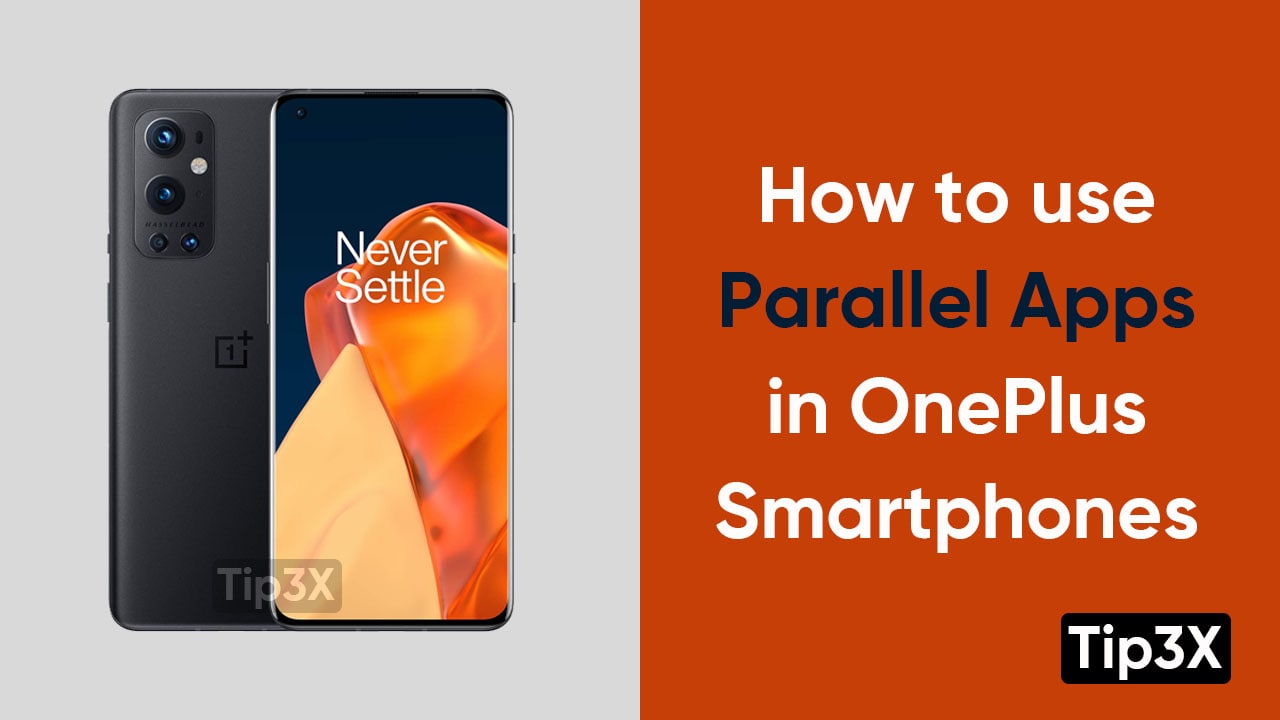 Having two multiple occurrences of a single app isn’t something you can enable on any smartphone. But the OnePlus smartphone supports and keeps the ability to support this feature. OnePlus introduced it as a Parallel apps option.

People using two SIM cards can use it to have WhatsApp accounts with their two phone numbers or can run two accounts of an app they want to.

This feature supports various social media apps like Twitter, Telegram, Skype and others. It also supports Cab calling services like Ola, Uber and more. This is such a useful features which could vary depend on what all apps is located on your smartphone, but it seems only the popular ones are supported.