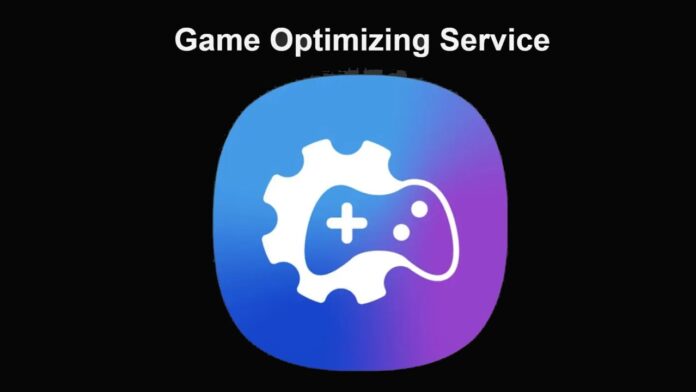 Samsung Game Optimization Service is an application for Samsung devices designed to help you get the most out of your device’s gaming performance, download the latest version below. 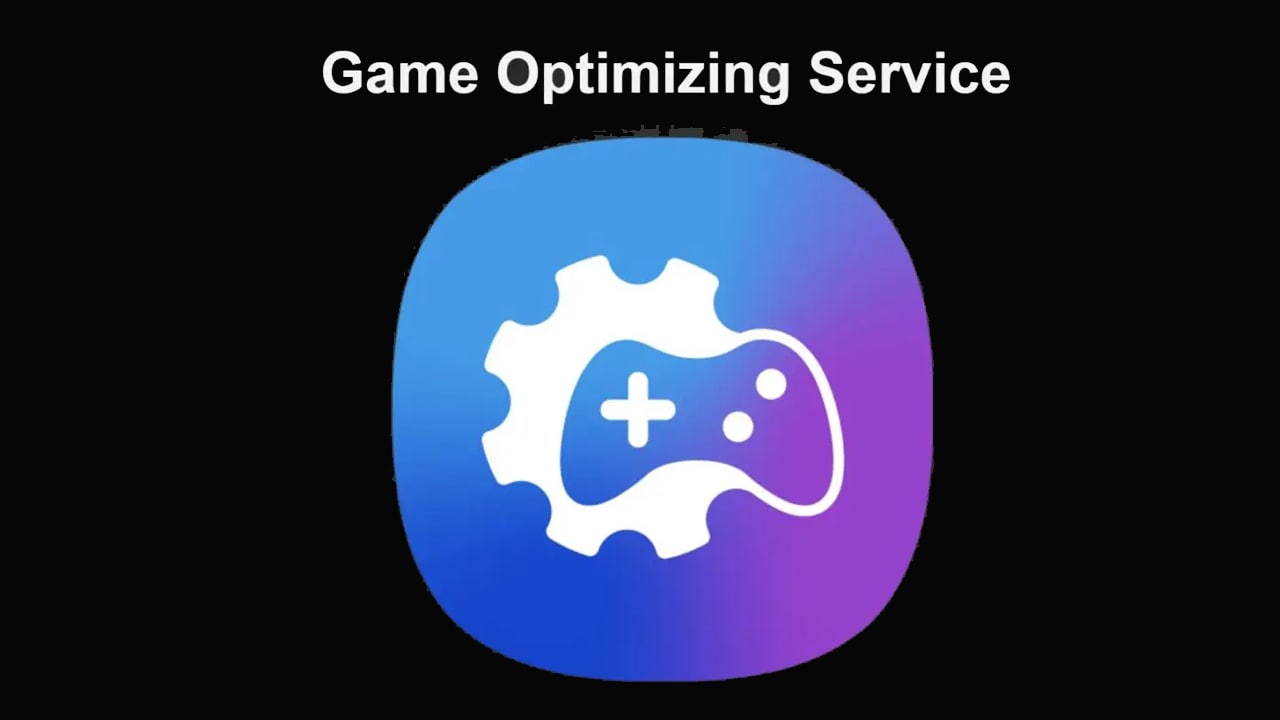 Apple may launch its first full-screen smartphone in 2024

Google Chrome browser has a remote code execution vulnerability, with a...