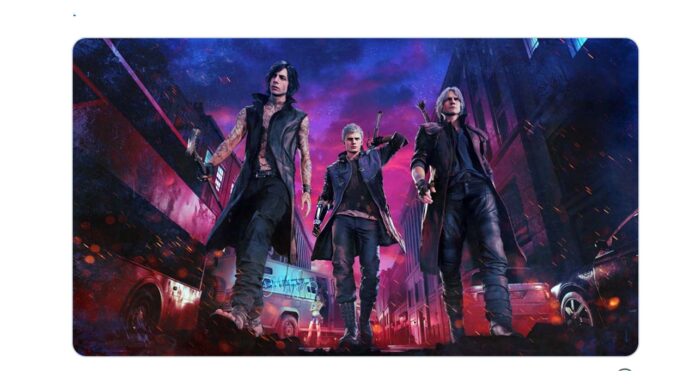 According to the latest report, Devil May Cry’s official Twitter announced today that “Devil May Cry 5” has sold 5 million copies.

Moreover, “Devil May Cry 5” is an action-adventure game developed by Capcom. It was released on March 8, 2019, and landed on PC, PS, and XBOX platforms.

This work is the fifth generation of the “Devil May Cry” series released after 10 years, and it is also the latest work after “DmC: Devil May Cry” in 2013. 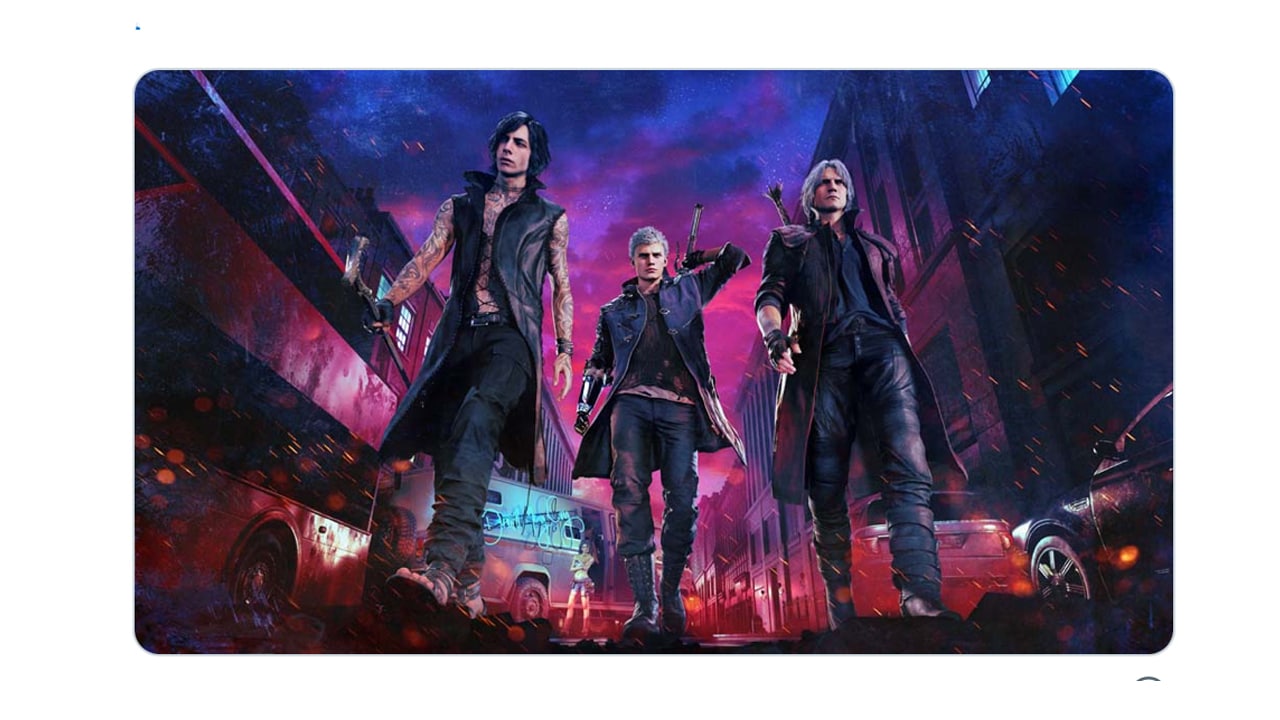 In terms of configuration requirements, the minimum graphics card required for this game is GTX 760, and the recommended configuration is GTX 1060.

Here’s how to block websites on Google Chrome

Microsoft Seeing AI application version 4.0 update: You can use the...

How to stop backup in WhatsApp on Android devices?

Global PC and Notebooks market to grow sharply in Q4 2020...