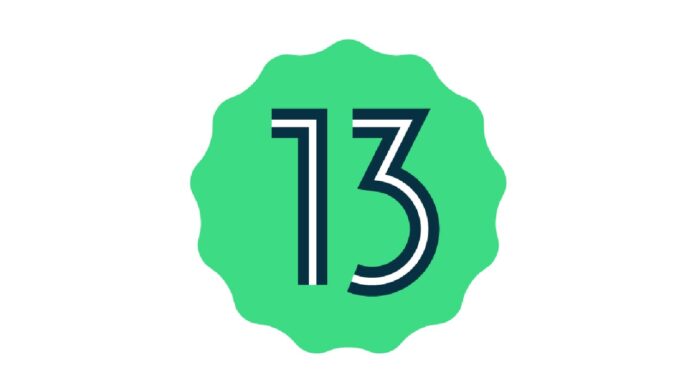 Earlier today, Google released the first Android 13 Beta version for supported Pixel devices. According to information provided by Esper.io’s Mishaal Rahman via Twitter, documents found in the first Android  13 build suggest that the Pixel 6 Pro may get an audio feature similar to Apple’s “Spatial Sound”.

Adjusted through software, this feature adds more dimension to the audio heard through headphones. Rahman said that a new sound field positioning sound has been added to Android 13 Beta 1, although it is not fully enabled.

A shared library for this feature was found in the “soundfx” folder, suggesting that such a feature could come to the Pixel 6 Pro when the official version of Android 13 starts rolling out later this year. 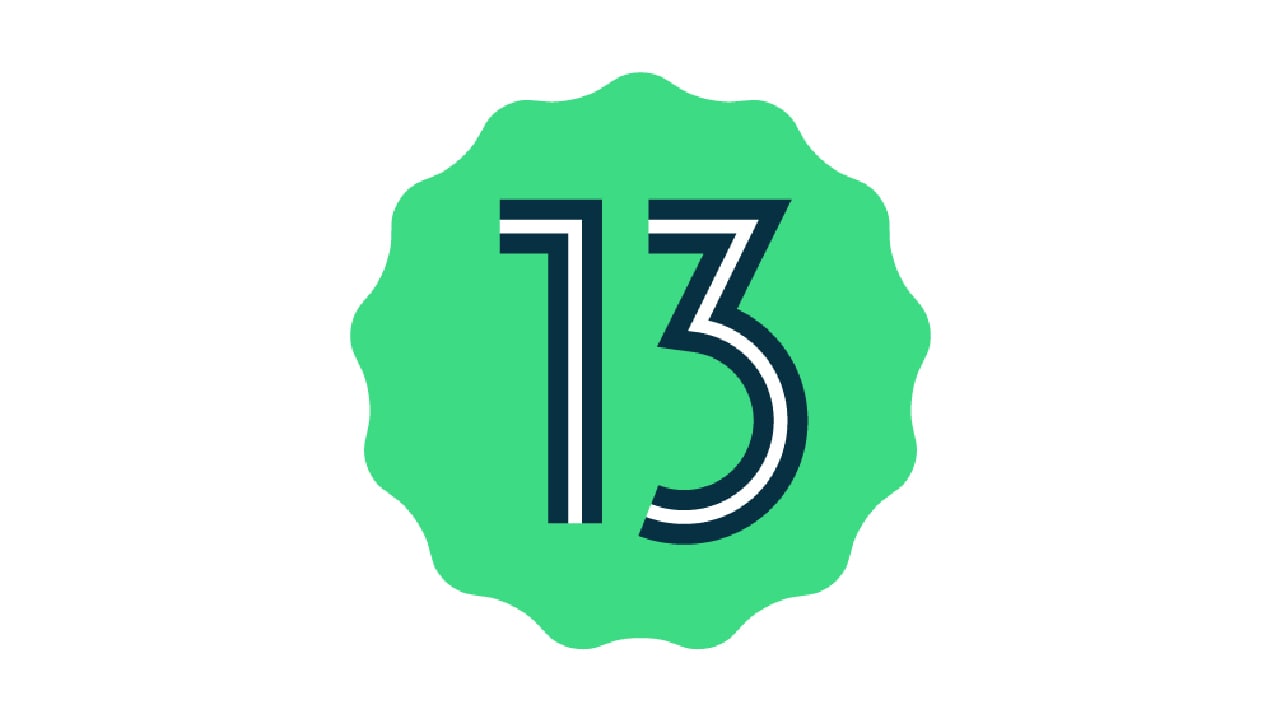 It’s not known whether the feature will support the Pixel 6, or even older Pixel devices, nor whether current or future Pixel Buds models will support spatial audio effects.

If the feature comes true, it will help Google better compete with Apple in high-end audio equipment, and such a move should also prompt Google to consider releasing a competitor to the AirPods Max.

Capcom will increases base salaries for Japanese workers by 30%