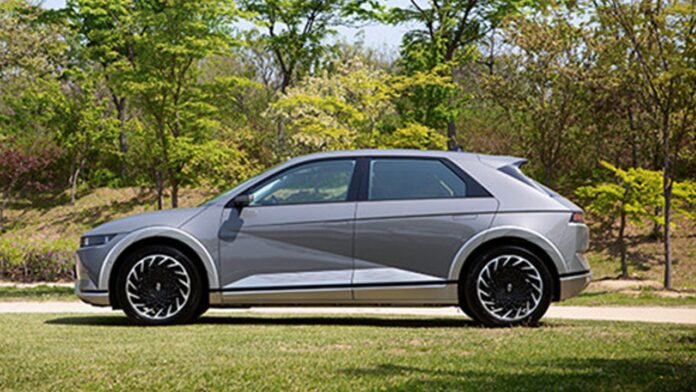 According to the latest report, Hyundai design director SangYup Lee confirmed that the new IONIQ 6 electric car will debut in the next few months, and confirmed that the official design of the IONIQ 6 has been approved, which is positioned as a pure electric vehicle.

“IONIQ 6 is in the spirit of prophecy. The new car will have a new design, the body will be taller and the interior space will be maximized. Also, there are many improvements to the car’s aerodynamics. It has been done for a long time.”

The Korea Economic Daily reported back in August 2021 that the car will be lengthened and redesigned, while the capacity of its battery pack will be increased by about 5 kWh to 77.4 kWh (previously 72.6 kWh).

It’s worth mentioning that the Kia EV6 already features a larger battery pack, so Autocar believes the IONIQ 6 may be more similar to the EV6 than the Hyundai IONIQ 5. 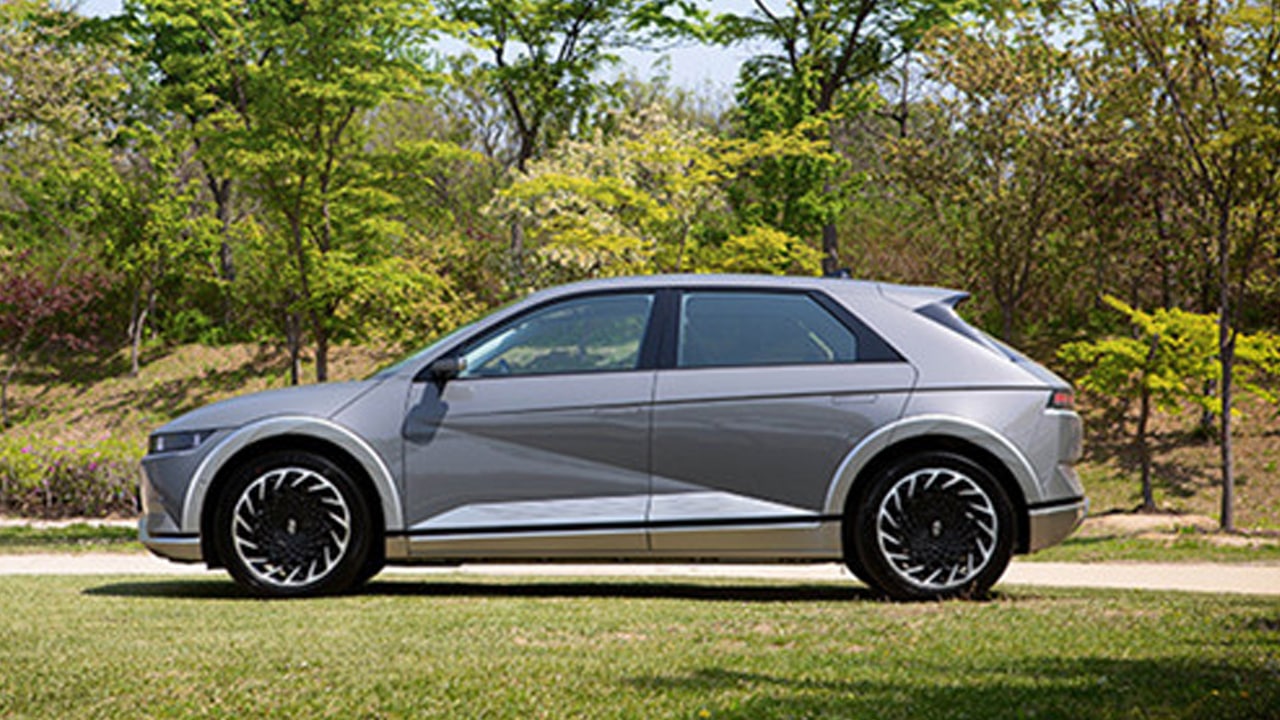 According to previous revelations, the new car will use the same E-GMP architecture as the IONIQ 5 crossover, so sources believe that it should be equipped with the same 800V voltage and provide single and dual motors (AWD).

Moreover, Autocar points out that if the IONIQ 6 has a larger battery pack than the IONIQ 5, the range could be longer. Not only because of the larger package but also because of the fact that the Ioniq 6 is expected to be more aerodynamically efficient.

It will reach 483km and provide a fast charging mode. With reference to Hyundai IONIQ 5 and Kia EV6, the battery life of the two-wheel-drive version is expected to be around 600km.

Samsung Galaxy Note 20 getting April 2021 security update in the...