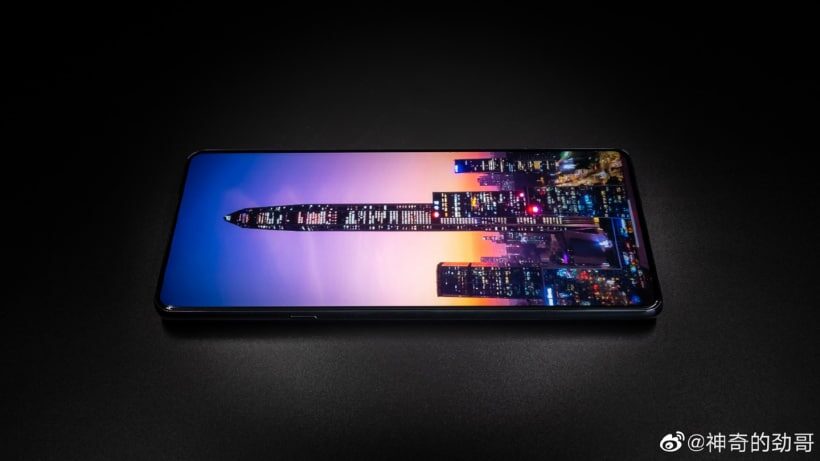 Motorola edge X30 under-screen version is expected to be officially released on March 17, equipped with Snapdragon 8 Gen 1 processor, as well as the futuristic under-display camera technology.

According to the official teaser, the edge X30 is expected to feature up to 512GB of storage variant. However, previously released edge X30 regular models are only available in 128GB and 256GB storage options. 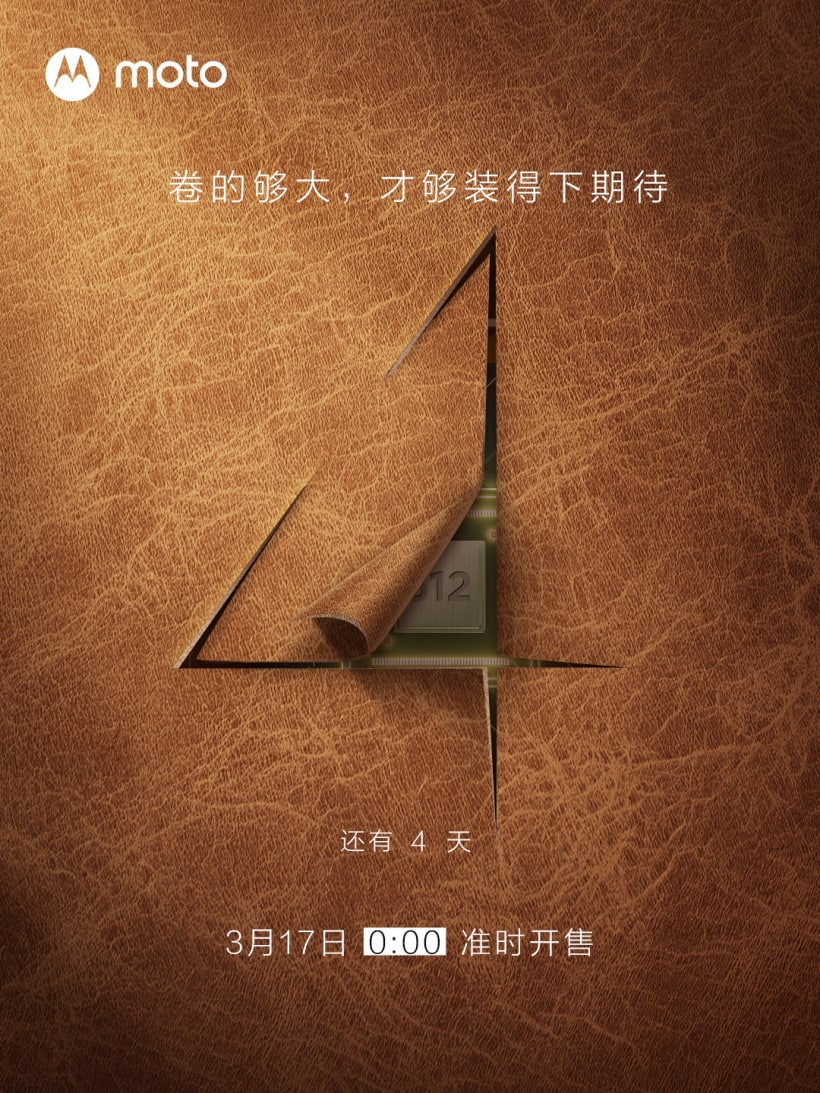 At last year’s press conference, Motorola said that the smartphone will be equipped with the same 60-megapixel front camera as the edge X30, and will also support face recognition.

Earlier, China’s TENAA certification revealed that the device packs a 4700mAh battery, a 68W fast charge. Meanwhile, the bodyweight is slightly heavier than the regular version, reaching 201g, and the thickness is 8.4mm. 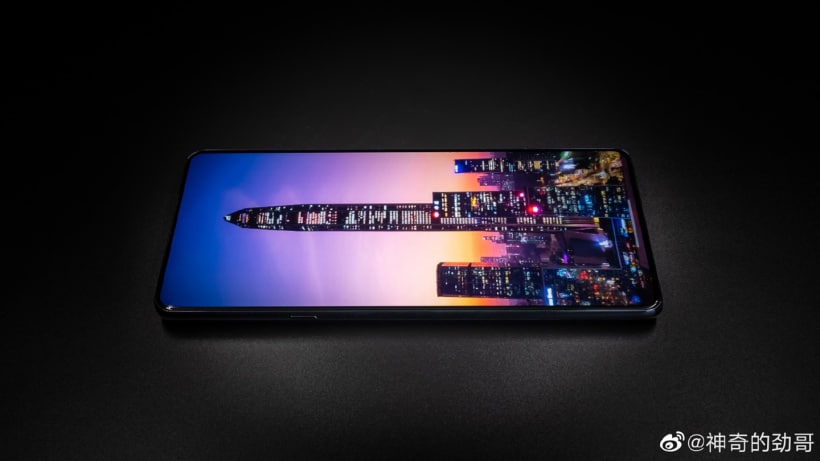