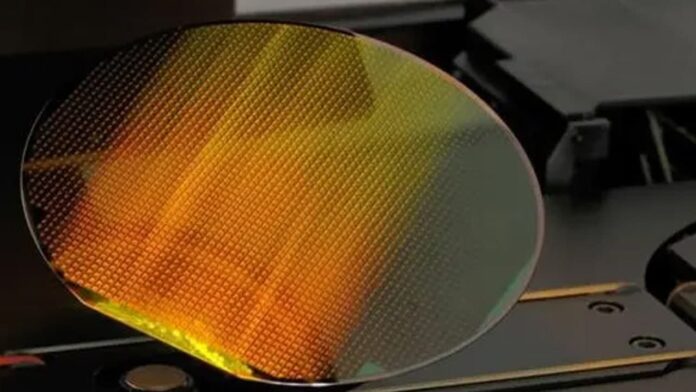 According to the latest report, whether the semiconductor supply deficit has lasted for more than a year will usher in a relapse. Diodes Director, President, and Chief Executive Officer Keh-Shew Lu believes that the Sino-US trade war situation has not changed.

The epidemic continues to affect the global economy. Coupled with the overall semiconductor industry demand that is expected to increase by 10-20% in the next two to three years, it may take at least a few years before overcapacity occurs.

Moreover, Lukexiu believes that in the past few years, except for China and TSMC, the United States and Europe have hardly invested in fabs, especially 8-inch fabs. After the start of the Sino-US trade war, the United States has become more and more restrictive on exports to mainland China, and the expansion of some 12-inch wafer fabs has also been restricted.

It can be said that the entire semiconductor supply chain has been disrupted by the Sino-US trade. In addition, when the epidemic broke out in the United States and Europe last year, many factories were shut down, which also caused the supply chain to be blocked. 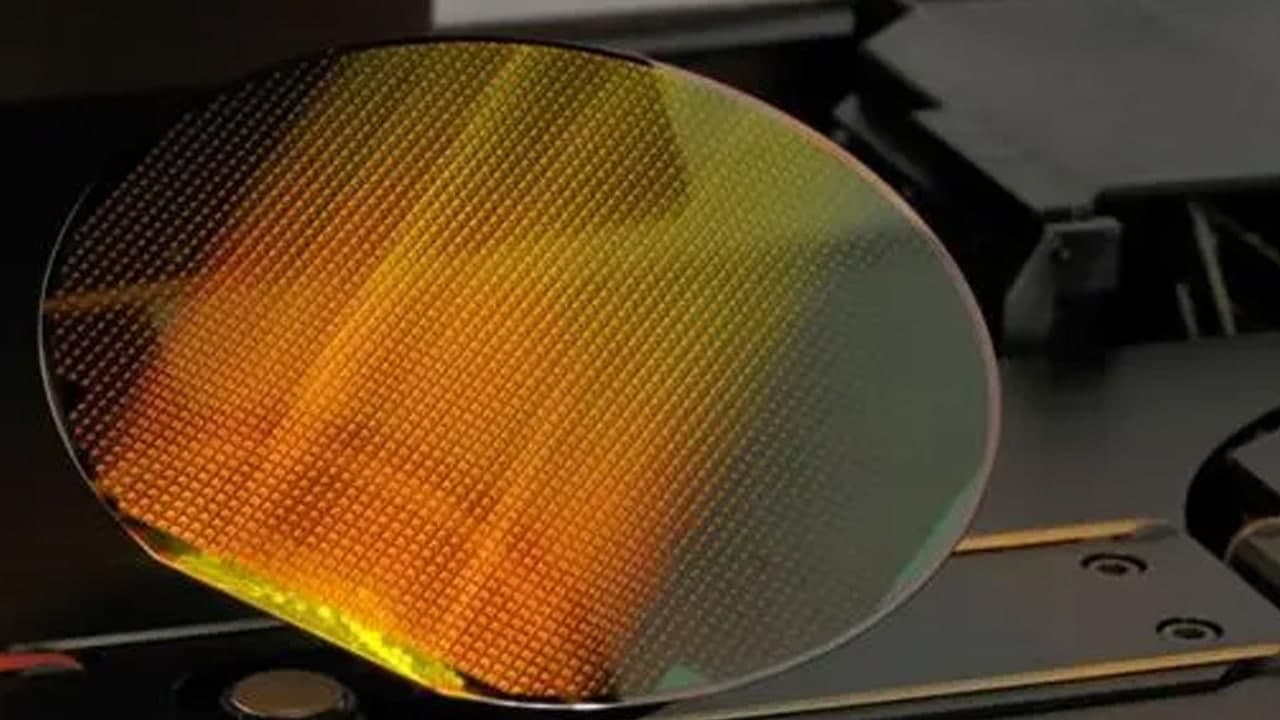 Although many IDM factories and semiconductor factories around the world continue to expand new factories, Lukexiu believes that these new factories are currently in the planning stage, and it will take at least one year from the construction of the factory to the completion of the cleanroom, plus installation, customer certification, and new production capacity.

Moreover, it will take at least 2 to 3 years for semiconductors to grow at a rate of 5% to 8% each year, which is equivalent to a 10% to 20% increase in semiconductor market demand in 2 to 3 years. It is also to maintain the current shortage situation.

Therefore, under the influence of multiple factors such as the unresolved Sino-US trade war, the continuous growth of semiconductor industry demand, and the lack of too many new fab capacities in 2 to 3 years, the overcapacity of semiconductors will not be present, at least for a few years.

Apple iOS 15 tips and tricks: How to view details about...

Fluorite released solar battery camera BC1, with a 12900mAh large-capacity