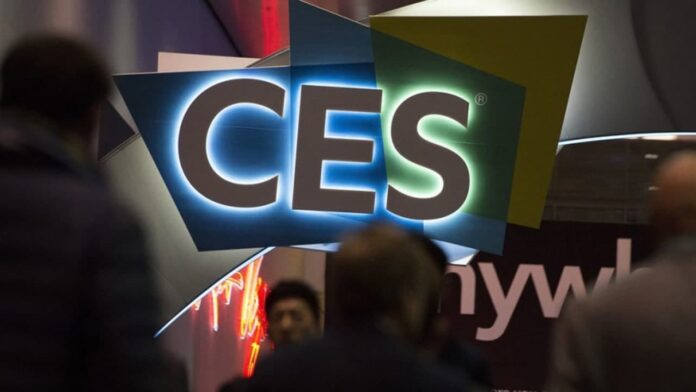 The organizer of the International Consumer Electronics Show (CES) stated on Friday that CES will end one day earlier than originally planned. Prior to this, major companies such as Amazon, Google, and General Motors had all given up on-site participation plans due to concerns about the mutant strain of the new crown virus, Omi Keron.

Moreover, the Consumer Technology Association (CTA), the organizer of CES, announced on Friday that CES 2022 will end on January 7. “This move is an additional safety measure taken on the basis of the current CES health agreement,” CTA said. CES 2022 was originally scheduled to be held from January 5th to 8th, 2022. 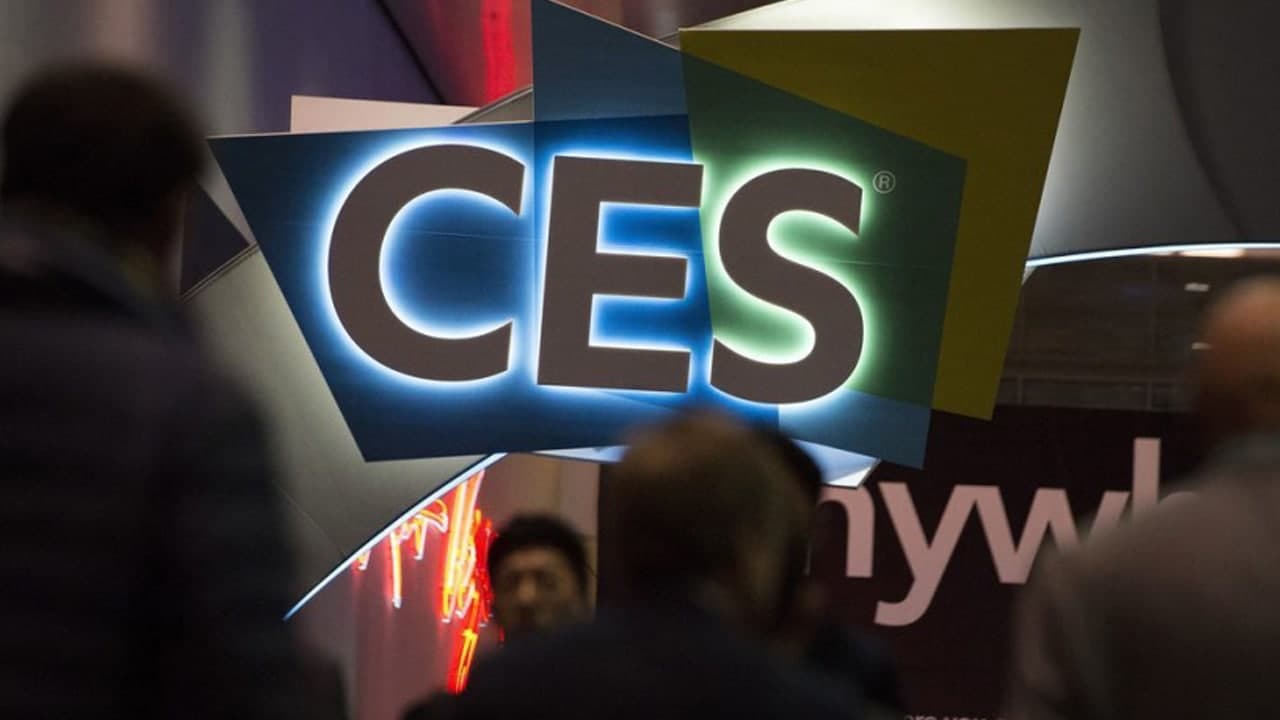 CTA stated in a statement that all attendees of the Las Vegas show need to be fully vaccinated against the new crown and wear masks. CTA will also provide new coronavirus detection kits at the venue.

Logic density of 3nm process is higher than 5nm: TSMC

Pixel 6 will be powered by new Google-made ‘Whitechapel’ chip

‘Among Us’ game officially released on Xbox and PS platforms