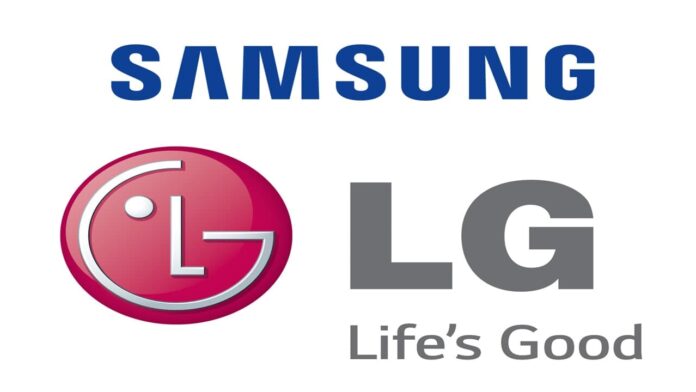 As for LG Electronics, South Korean brokerages expect the company’s Q4 sales in 2021 to reach 19.67 trillion won and operating profit to reach 831.3 billion won; LG’s annual revenue is expected to reach 73.70. Trillion won, and profit reached 4 trillion won. However, LG Group’s profit in 2021 will be affected by the recall of Chevrolet Bolt car batteries. 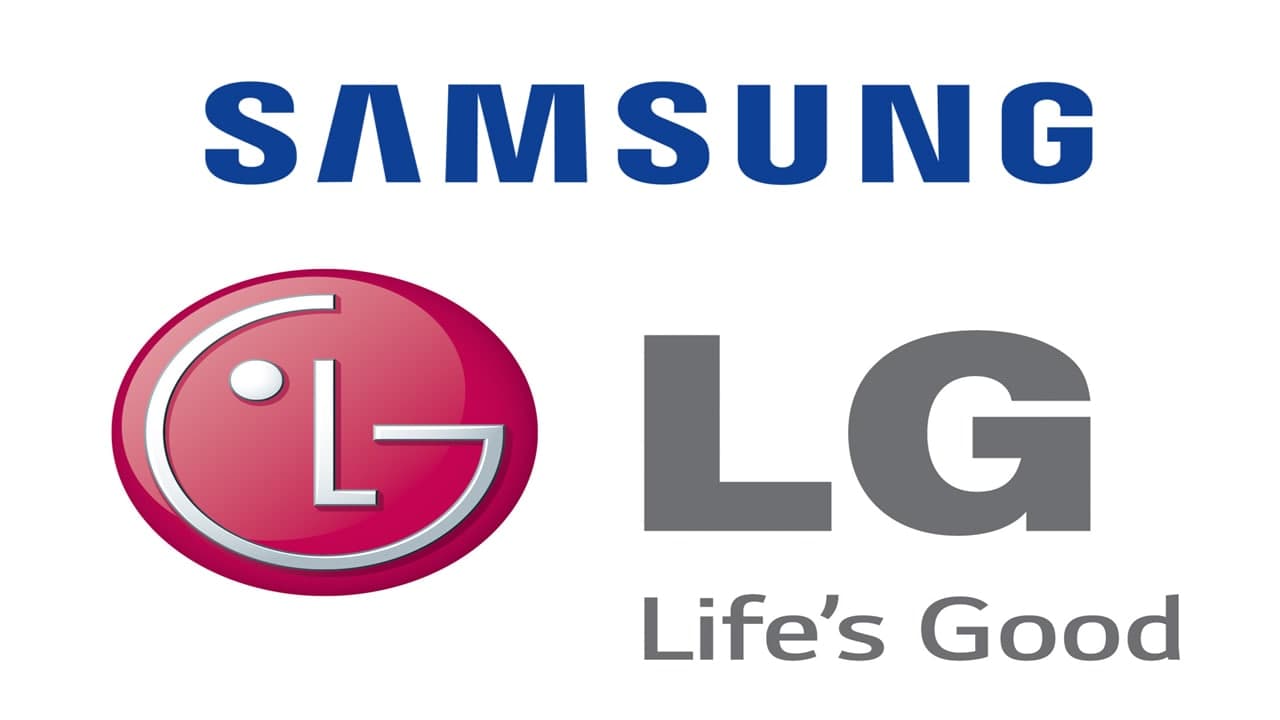 How to enhance a phone slow data connection and poor signal...