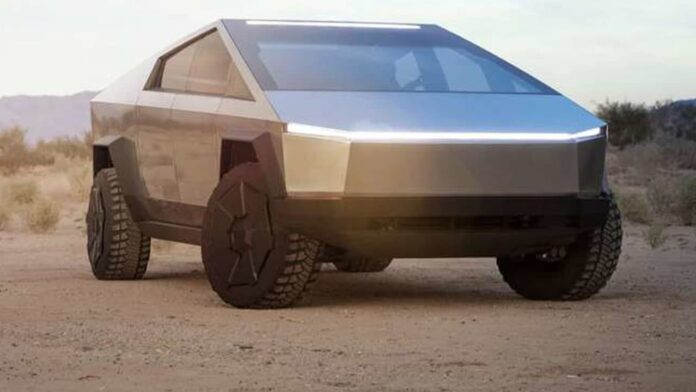 It is reported that in 2022, Samsung will launch a series of new technology equipment for the electric vehicle and self-driving car market. At present, Samsung has begun to produce related in-vehicle equipment, and the first batch of products will be launched in the first half of January 2022.

A few months ago, Samsung has completed the development of new products for the electric vehicle market. The ongoing changes in the automotive industry make technology companies that provide in-house electronic equipment not only adapt to the electrification of cars but also meet the strong demand of users for better infotainment services and better autonomous driving technology.

Samsung has begun mass production of DDR4 memory, GDDR6 graphics cards, UFS memory chips, and new solid-state hard drives. These are specifically designed to improve the performance of electric vehicles and autonomous vehicles, with faster response speeds, and the efficiency and performance of processing graphics and images.

Compared with the previous generation of in-vehicle electronic equipment, the performance of each product has been significantly improved. The storage capacity of Samsung’s new vehicle-mounted solid-state hard drive is 256 GB, which is 7 times the read speed of currently available storage disks, which is sufficient to meet the needs of all-electric vehicles on the market.

The new batch of more powerful devices will not only provide a stronger driving force for the upcoming self-driving cars but will also play the same role in other vehicle fields such as navigation, high-definition images, connected smartphones, video transmission, and 3D games.

Samsung’s in-vehicle equipment has passed all appropriate stress tests and undergoes performance inspection and analysis under various conditions. Samsung clearly stated that these components are in line with the AEC-Q100 standard and can fully function in the extreme temperature range of minus 40 degrees Celsius to minus 40 degrees Celsius. 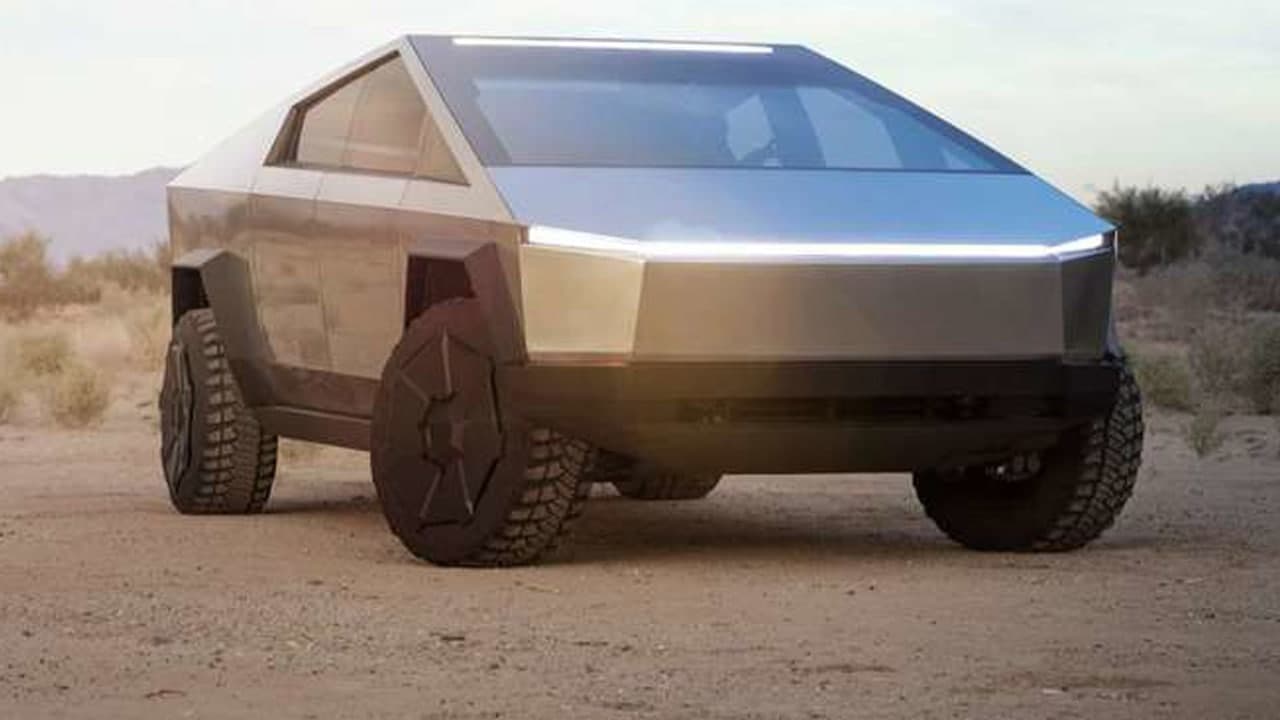 At present, Samsung has begun to produce these in-vehicle components, which will be installed in the next generation of electric vehicles and autonomous vehicles.

According to reports, the upcoming Tesla Cyber ​​Electric Pickup will be unveiled together with Tesla’s new on-board computer Hardware 4.0. Samsung will beat TSMC to obtain a contract to manufacture the chips used in this computer.

As early as September of this year, there were reports that sources revealed that “Tesla and Samsung Electronics’ foundry departments have begun chip design and sample production since the beginning of this year. Recently, Tesla decided to outsource HW 4.0 autopilot chips to Samsung. This is actually a foregone conclusion.”

It was previously reported that Samsung will produce Tesla chips using a 7-nanometer process at its Hwaseong plant in South Korea. Although this process is not as advanced as Samsung Electronics’ 5nm process, it can improve production efficiency and product stability.

AMD plans to release a new generation of FSR technology