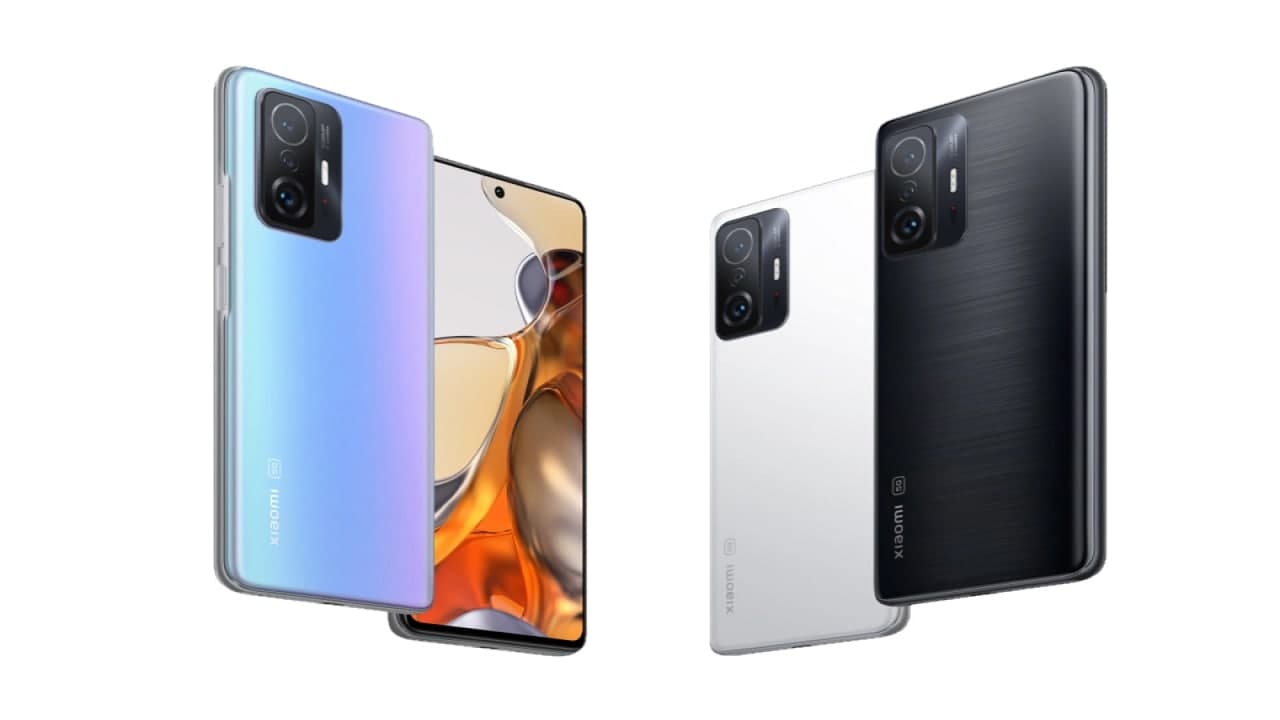 According to the source, the official promotion of the Mi 12 series will begin tomorrow. The product positioning of the three new Mi 12 series at the end of the month is slightly different from the previous ones. Because it is the former Civi product manager Lao Wei, the ID style is very similar. In addition, Mi 12 Ultra will not appear at the press conference at the end of the month.

Earlier, Lei Jun announced that the Mi 12 series of mobile phones will be equipped with the Snapdragon 8 Gen 1 chip. In addition, these three new devices will also be pre-installed with the MIUI 13 system.

Mi 12 Pro will be equipped with 2K high-brush large screen + 100W fast charge + 5x ultra-telephoto. In addition, MIUI 13 has been tested internally on the Mi 12 series phones. Earlier news broke that Xiaomi will launch new models code-named “I3, I3a”, equipped with Qualcomm Snapdragon 870 processor, one of which uses a small 6.3-inch screen and is expected to be a straight-screen design.

In terms of taking pictures, the Mi 12 series may provide two sets of imaging solutions, one of which is a 50-megapixel ultra-large-bottom main camera, and the other will be equipped with a 200-megapixel ultra-high-pixel main camera, which will be released by Samsung not long ago has ISOCELL HP1 sensor, the size is 1/1.22 inch.

The Mi 12 series will continue the high-quality screen specifications, adopt a slightly curved screen, and may also have a built-in 4700mAh battery and a 5000mAh battery respectively. It is expected to be equipped with 120W wired fast charging and 50W wireless fast charging as standard.