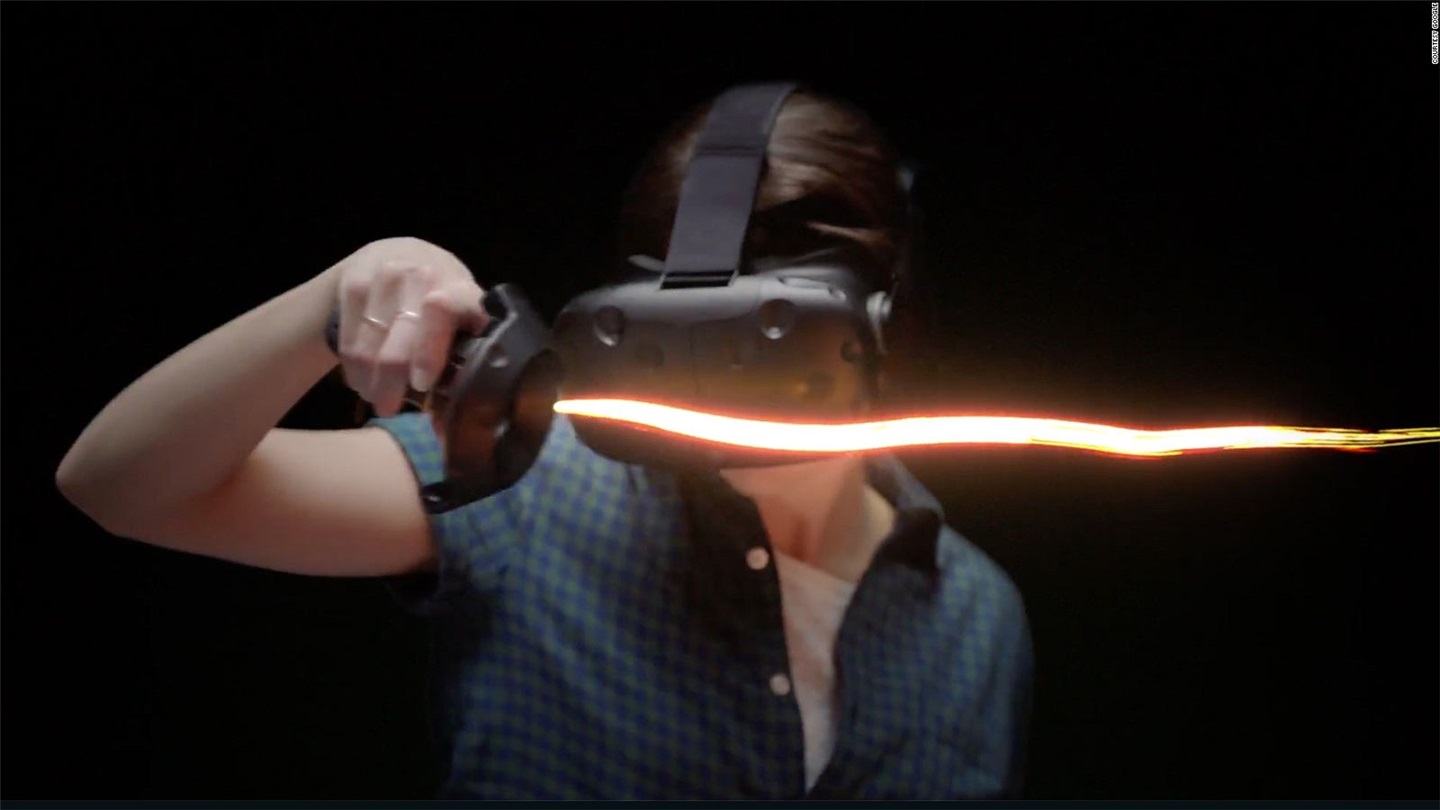 Oculus recently turned on the Air Link function for its Quest 2 VR head-mounted display, which supports the transmission of video signals wirelessly, free of cable troubles.

The Air Link function launched by Oculus supports 120Hz refresh rate screen transmission. This function requires that the WiFi LAN has a sufficiently high transmission speed and stability. However, the official said that the game screen of Air Link is not as good as using the USB-C wired method. Not only that, but the wired method can also charge the VR headset at the same time.

In addition, Oculus will also upgrade the Infinite Office software to the v28 version this time. The new version of the software will provide a virtual desktop function, allowing users to manipulate the items on the desktop in the VR headset. In addition, it also supports displaying a Logitech K830 keyboard on the virtual screen.