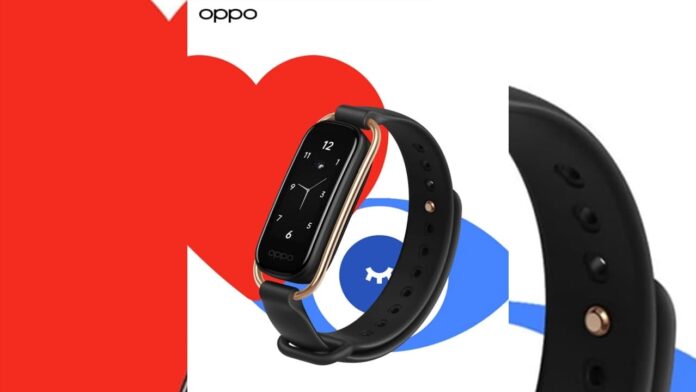 OPPO has officially announced today that it will release the OPPO K9 series of mobile phones. Previously, a new Enco Air headset was exposed, which will be released on May 6.

Just now, the digital blogger @Chà píng dì broke the news that a new bracelet will also be released on May 6th, and the pre-promotional image was exposed.

Moreover, OPPO currently has only one bracelet in the domestic market that supports continuous blood oxygen monitoring and sleep monitoring functions. 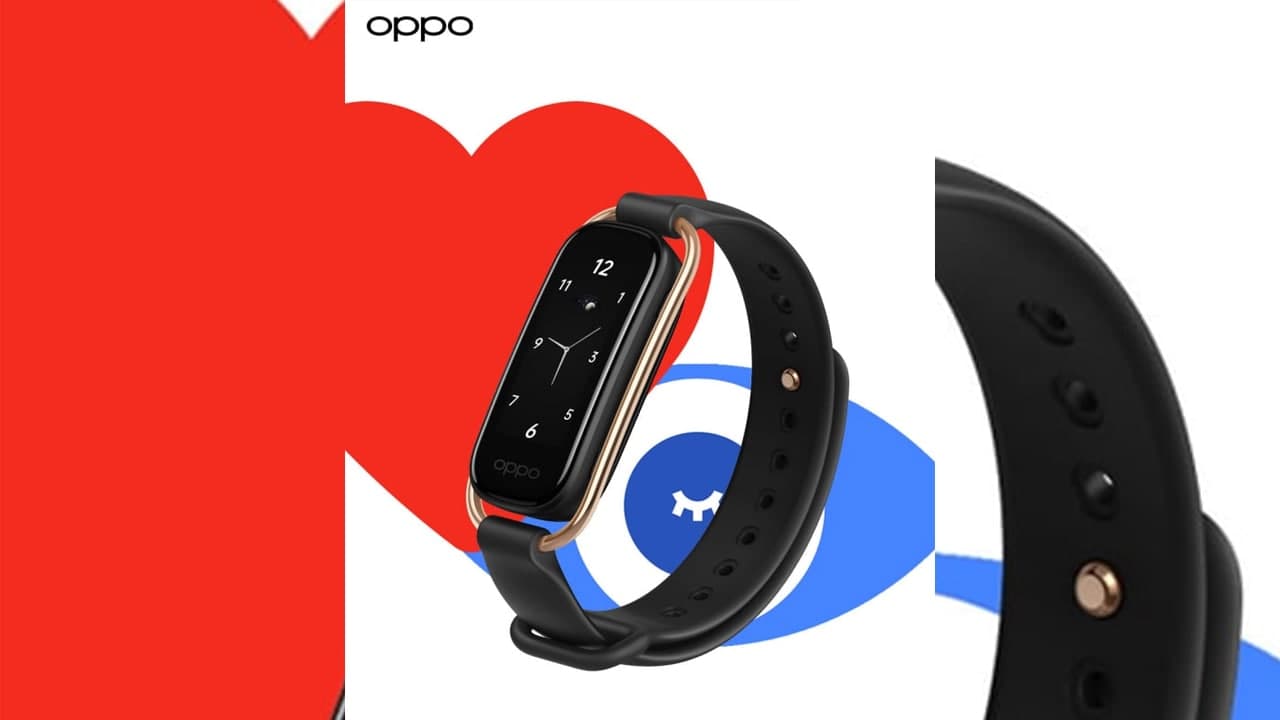 In addition, OPPO Enco Air’s new earphones are expected to support Bluetooth 5.2, with an in-ear design, available in black and white, named “be confessed” and “dare to black”.

What if your Realme smartphone reboots or shuts itself? Lets find out!