Microsoft product director Catherine Gluckstein said that the new Edge browser and Chrome browser on Win10 can already experience this feature. After a period of testing, the Xbox cloud gaming service will be officially launched.

From April 20th this week, some users can experience Microsoft’s cloud gaming function on the Win10 system and Safari browser on iOS devices. It should be noted that the closed beta version is not open for all subscribers, but an invitation system. Users with Xbox game pass ultimate subscription have the opportunity to get this place.

Officials said that the first batch of invited users will be announced on Tuesday morning at local time in the United States, and the service will be launched in 22 supported countries and regions. 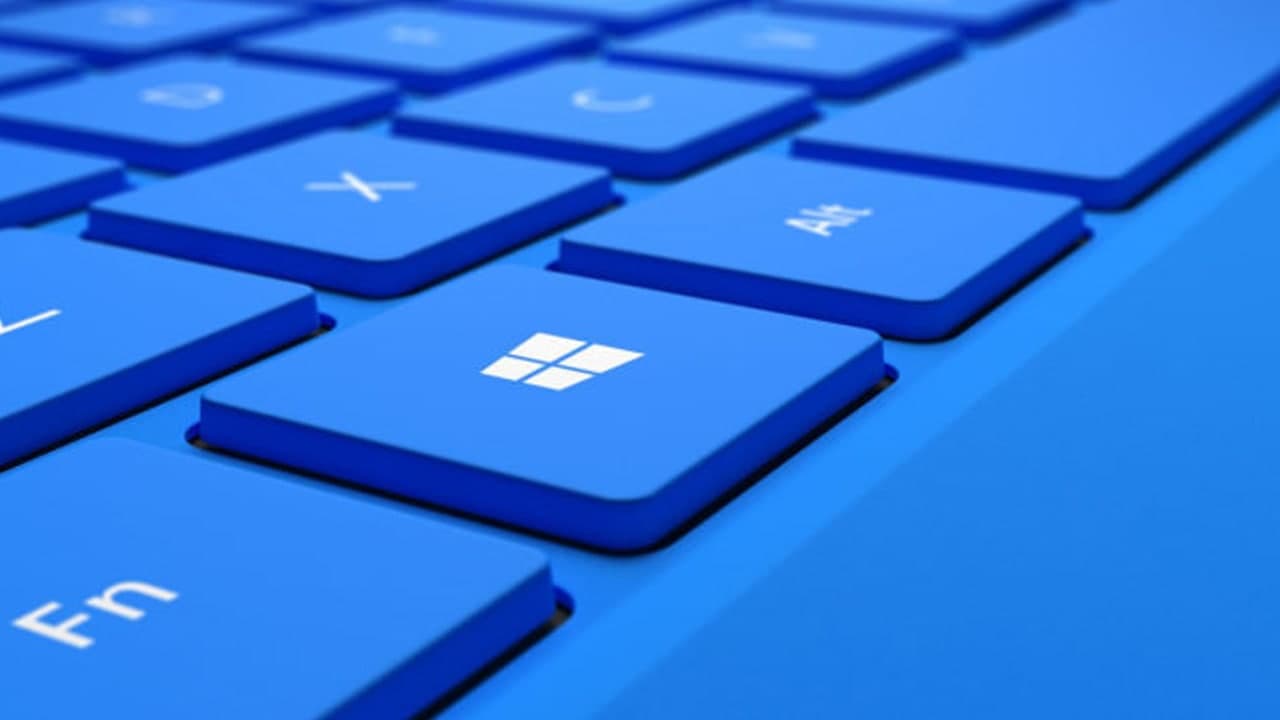 Moreover, the game data of internal users will not be saved, and Microsoft hopes that Xbox cloud gaming beta participants can actively provide feedback and suggestions.

How to disable Health app on iPhone?

Google announces Pixel 5A 5G, vanishing all the cancellation rumors