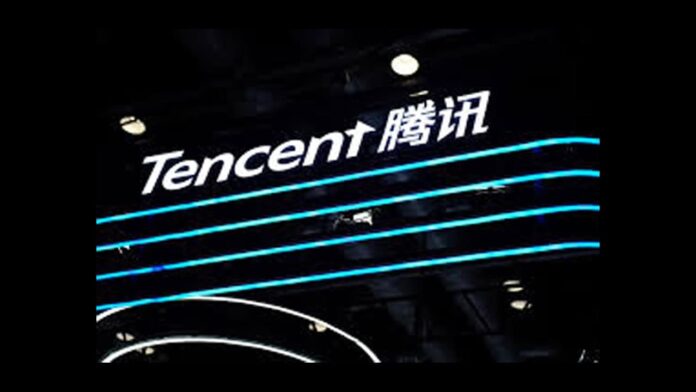 Hengteng Network announced on the Hong Kong Stock Exchange today that the company’s subsidiary Beijing Xiaoming the main operator of the Pumpkin film entered into a cooperation agreement with Tencent Technology on April 19, 2021.

According to the Qicha App, the Pumpkin Movie is a product of Beijing Xiaoming Zhumeng Data Service Co Ltd. which was established in 2013 and its legal representative is Wang Cong.

Moreover, the company provides movie split-account distribution services for multiple terminals of new media. Draw lessons from the rules and practices of split distribution in the traditional film industry, regard new media multi-terminals TV, PC, mobile phone, PAD, etc. as movie screens, and regard new media operators as theaters, and realize split accounts based on ensuring content security. The operating model of the theater chain issued.

In addition, the announcement also pointed out that the company’s shareholders’ advantages and strengths in the entire industry chain ecology and related data fields will further enhance and improve the upstream and downstream businesses of the industry chain and online and offline channels.

The cooperation agreement will also allow the Group to provide more information for Pumpkin film members. Many different types of high-quality film and television works have increased the popularity of Pumpkin Movies, thereby enhancing their market influence in the film and television broadcasting industry.