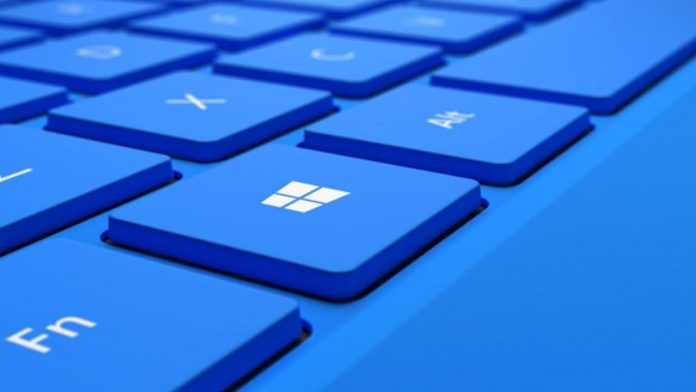 Microsoft announced in its official development blog yesterday that it will release the first preview version of Visual Studio 2022 this summer. The 2022 version will be faster, easier to use, and lighter, designed for learners and those who create industrial-scale solutions.

At the same time, Visual Studio has finally become 64-bit, and the user experience will be more complete.

Microsoft said that the 64-bit version of Visual Studio will no longer be troubled by memory limitations, the main devenv.exe process will no longer be limited to 4GB, and users can open, edit, run and debug the largest and most complex solutions.

Visual Studio 2022 will also include:

Moreover, this summer’s preview version will only include some of the features that will be released, and other features will appear in subsequent updates.

Caviar launched a customized version of the iPhone 12 Pro and 12 Pro Max...

How to export Safari bookmarks to a Windows 10 web browser?