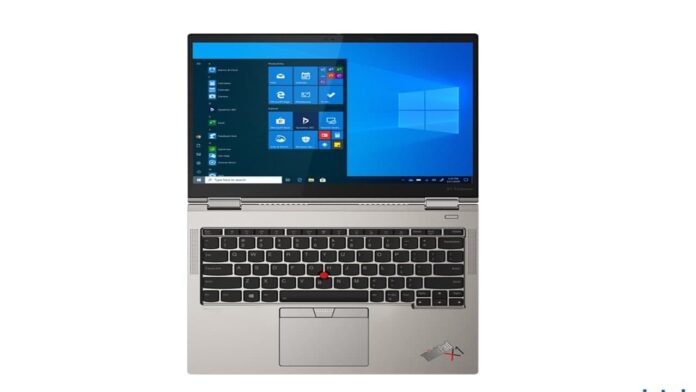 Lenovo ThinkPad officially declared that it will hold a spring new product launch on April 22. ThinkPad X1 Titanium National Bank will be launched together with Thinkpad X1 Carbon at the press conference.

ThinkPad X1 Titanium Yoga utilizes “titanium alloy material” with a thickness of only 11.5 mm. The interface has two Thunderbolt 4 interfaces and a headset interface. 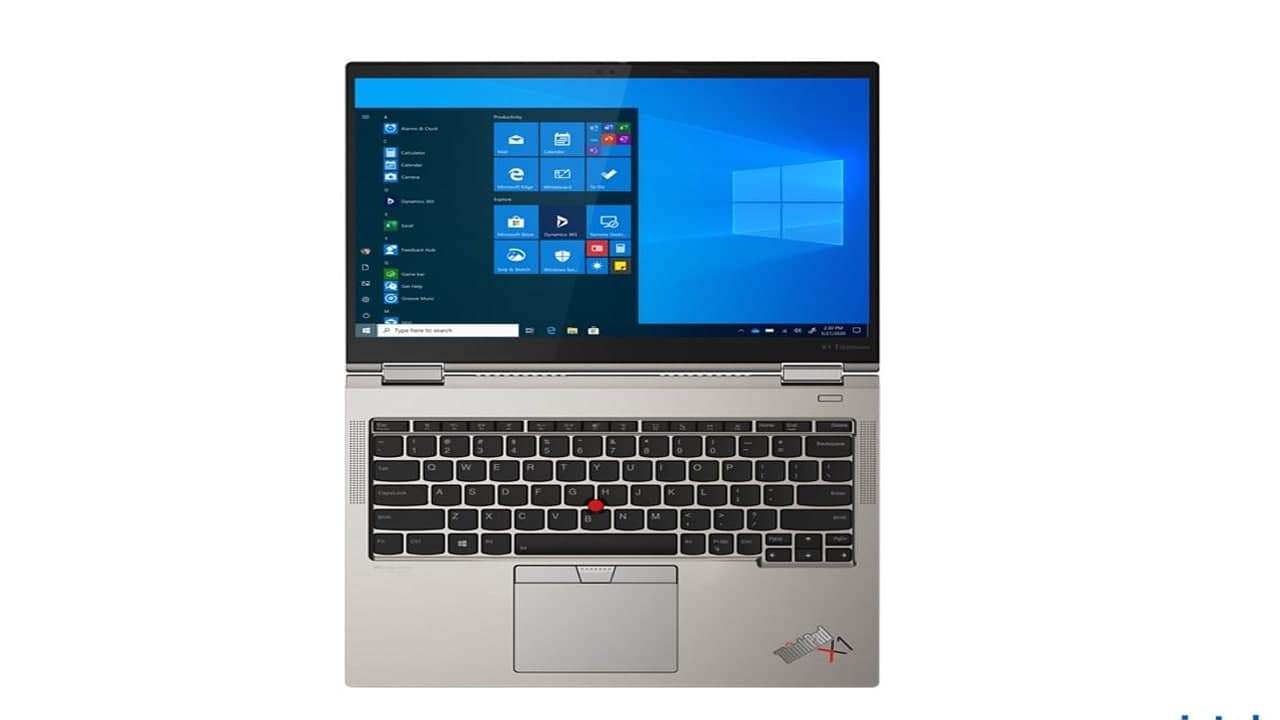 Here’s how you can download the latest version of Minecraft Java...

How to control Soundbar with a TV remote?