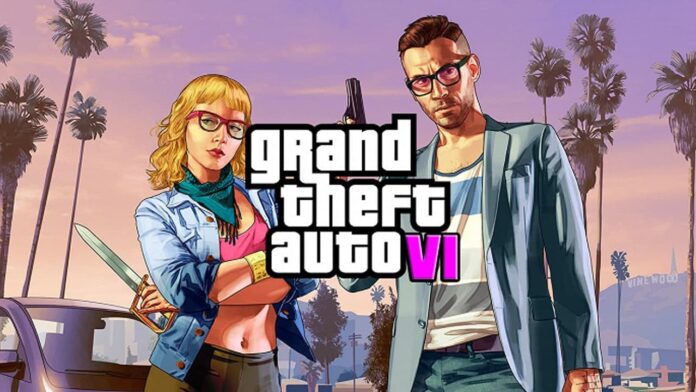 The most popular streaming video service Netflix has announced the imminent release of the sixth part of Grand Theft Auto on its French page on the social network Twitter.

First, a message was left on the Netflix page with the following content: “In general, Grand Theft Auto 6 will go on sale soon.” This post sparked a heated discussion on social media.

But when asked how soon the highly anticipated sixth installment of the Grand Theft Auto series will hit stores, Netflix replied: “Let’s see, between today and the end of the world.” So it is not yet clear if Netflix has any exclusive information or is just trolling fans.

Grand Theft Auto V was released in 2013 on the PS3 and Xbox 360 game consoles, after which it appeared on the PC, PS4 and Xbox One. The events of the sixth part, according to rumors, will unfold in our days.

The best online mobile apps for everyday use