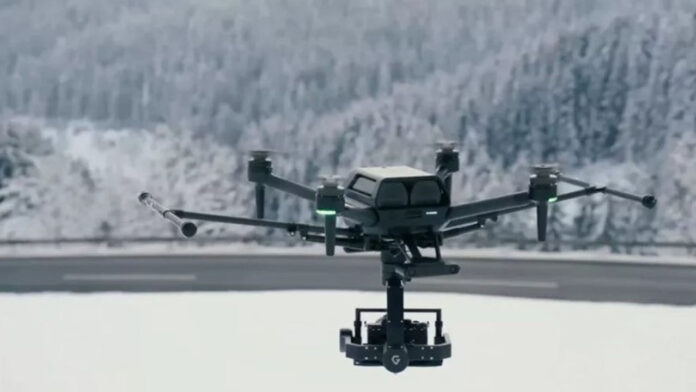 DJI Air 2S drone passed the US FCC certification and confirmed that it will be equipped with the same 11.55V 3500mAh battery as the previous generation and the images of this drone were leaked.

According to the latest information, this drone will support 5.4K 30p /4K 60p/FHD 120p video shooting, with a maximum image transmission distance of 12 kilometers and a battery life of 31 minutes, compared to the previous generation product. 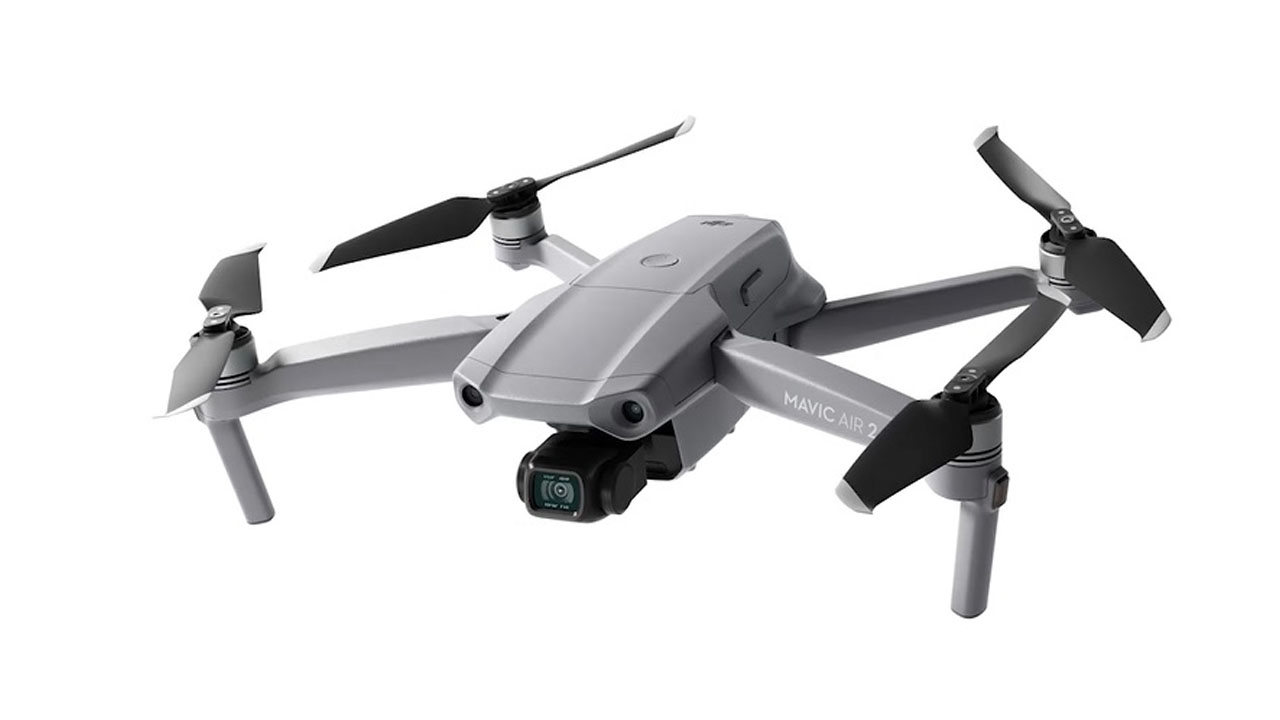 Besides, the 34-minute battery life dropped slightly. Compared with the previous generation Mavic Air 2, this drone of DJI has two new visual sensors on the front, which is more favorable to obstacle release.

In addition, the camera of the drone camera will be equipped with a 1-inch outsole CMOS sensor, which is much larger than the 1/2-inch sensor of the previous generation while the UAV Mavic Air 2 uses a four-in-one pixel CMOS sensor with 48 million pixels.

However, the pixel specifications of the Air 2S camera are still unclear, but it can be expected that the outsole CMOS will bring better picture quality performance. The new drone of DJI Air 2S is expected to be released around April 15.