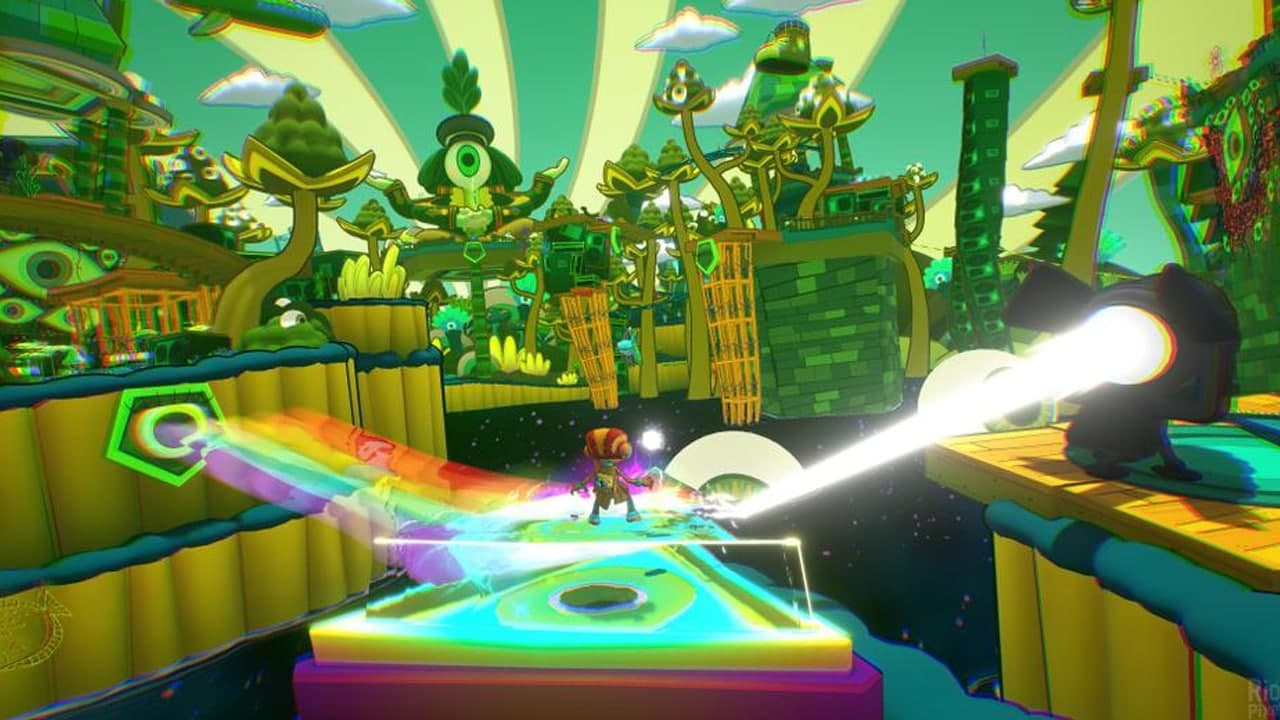 A fan of the Psychonauts series asked the developers on Twitter if the second part of the game will be released this year. In response, I received a short “yes”.

The information provided by the head of Double Fine Productions, Tim Schaefer, is confirmed. A few months ago, the manager announced that Psychonauts 2 is in its final stages of work – all mechanics and levels are ready.

From time to time, users ask developers about the fate of the project. A few days ago, one of the players was wondering why the developers are postponing the premiere and what they are actually doing. In response, Schafer said that they make sure that the game is “good”.

Psychonauts 2 is a sequel to one of the most unusual platformers. Players will play the role of Raz from the original, who, together with friends, will go to the headquarters, where he will reveal the secrets of the company.