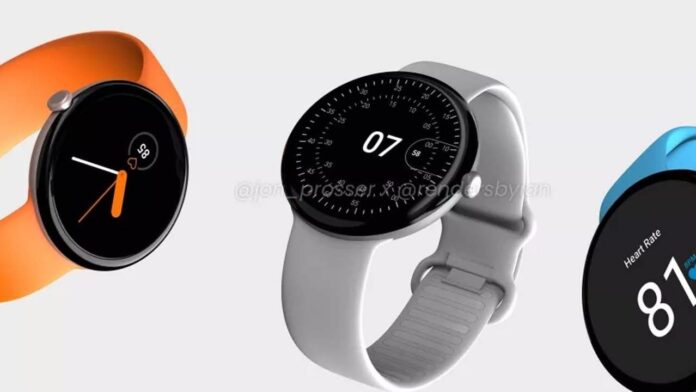 Well-known overseas tipster @Jon_Prosser and @RendersBylan recently produced the latest renderings of Google Pixel Watch. This product uses a concise full-screen dial with a curved glass dial, and the right side has a knob similar to a traditional dial.

The tipster said that this product is expected to be released later this year. The body of this watch is made of aluminum alloy, the appearance is very simple, and the strap is made of rubber.

According to previous news, the watch will be equipped with Qualcomm’s Wear 4100 processor specially developed for smartwatches and equipped with Google’s Wear OS system.

Google planned to manufacture Pixel Watch had been exposed as early as 2016. In 2019, Google announced the recruitment of wearable devices, indicating that the company’s research and development of smartwatches and other products will soon begin. The global shortage of chips may affect the release of smartwatch products. 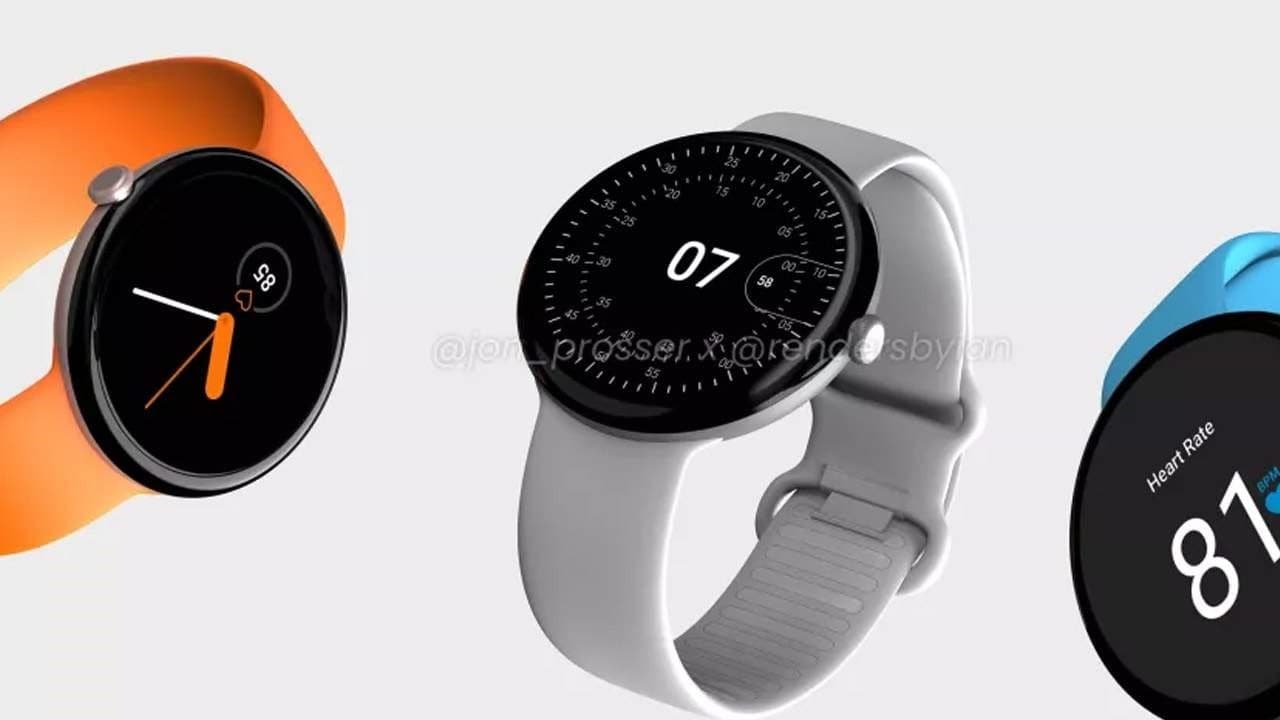 How to add items to the Windows 10 ‘Send To’ menu?

Win10 search function is difficult to use: Everything Toolbar defeats search...

How to change Home screen effects in Realme 7 Pro?

Google announces Pixel 5A 5G, vanishing all the cancellation rumors