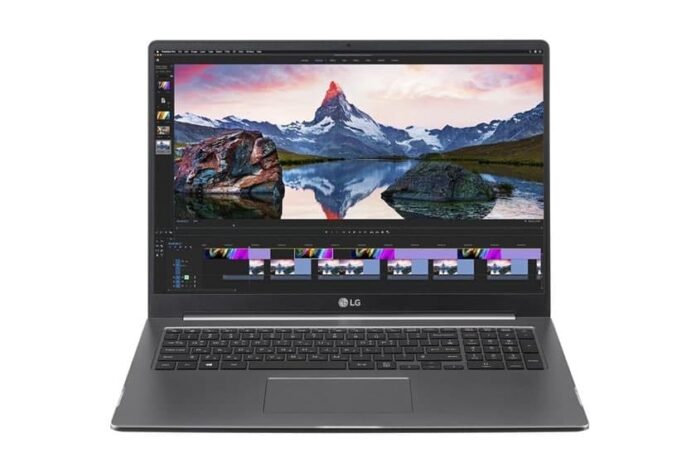 LG may plan to close its smartphone business, but LG actually maintains a leading position in other areas, such as the field of displays. This Korean brand has just launched a new laptop.

The notebook computer is called LG Ultra Gear 17, positioning high-performance products. According to reports, LG Ultra Gear 17 is equipped with a large 17-inch WQXGA LCD screen with a resolution of 2560 x 1600 pixels.

It is worth mentioning that despite the large screen size of the machine, the weight of the machine is maintained very well, weighing only 1.95 kg, plus an 80Whr battery, equipped with a “dual power supply cooling system”, and using two radiators Dissipate internal heat quickly and run high-end programs stably. 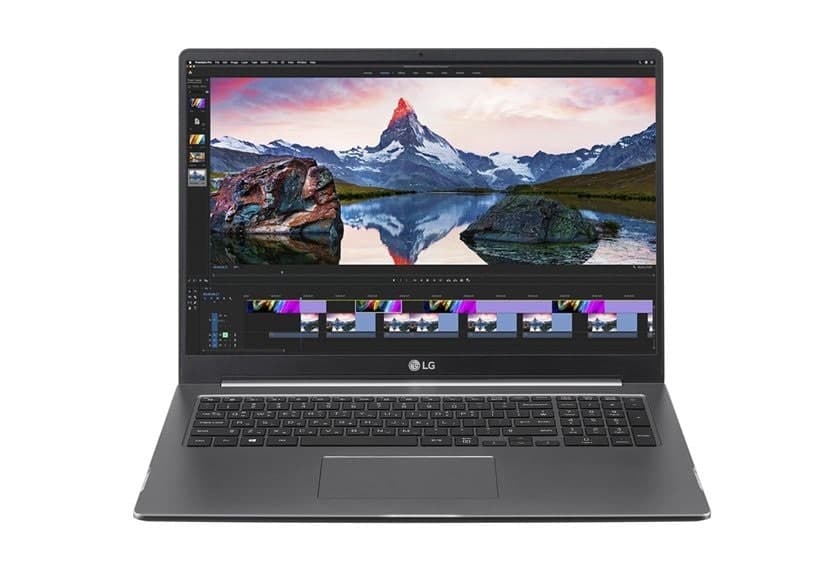 This laptop provides three USB 3.1 ports, a USB 4 port that also supports USB-PD, an HDMI port, and a power DC input port. In terms of price, LG Ultra Gear 17 is currently only available in South Korea, priced at 2.24 million won (direct conversion is about RMB 13,028).

How to enable Android accessibility with RoboForm?

Mechanical Revolution F1 will be re-launched by appointment with a 90Hz...