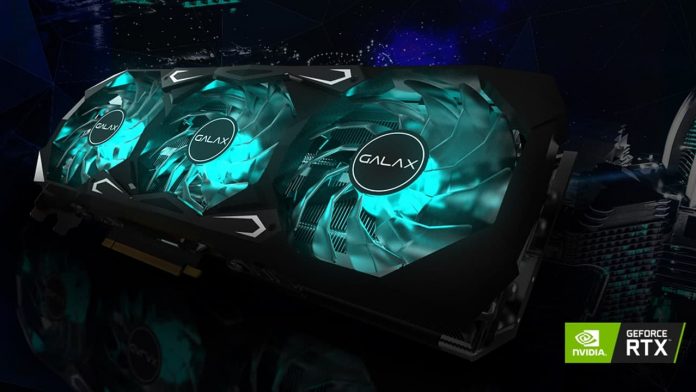 The gaming service Steam has updated the statistics of components used by gamers. The most important news is a significant increase in the share of GeForce RTX 3070 in a month by as much as 0.17%.

And although in fact the GeForce RTX 3070 occupies only 17th place in the consolidated rating, it surpassed all other models in terms of growth in a month.

If in the segment of video cards, one might say, a breakthrough, then with processors everything is pretty calm: Intel is losing market share, AMD is gaining back. Moreover, in March AMD has a solid growth of 0.46%. 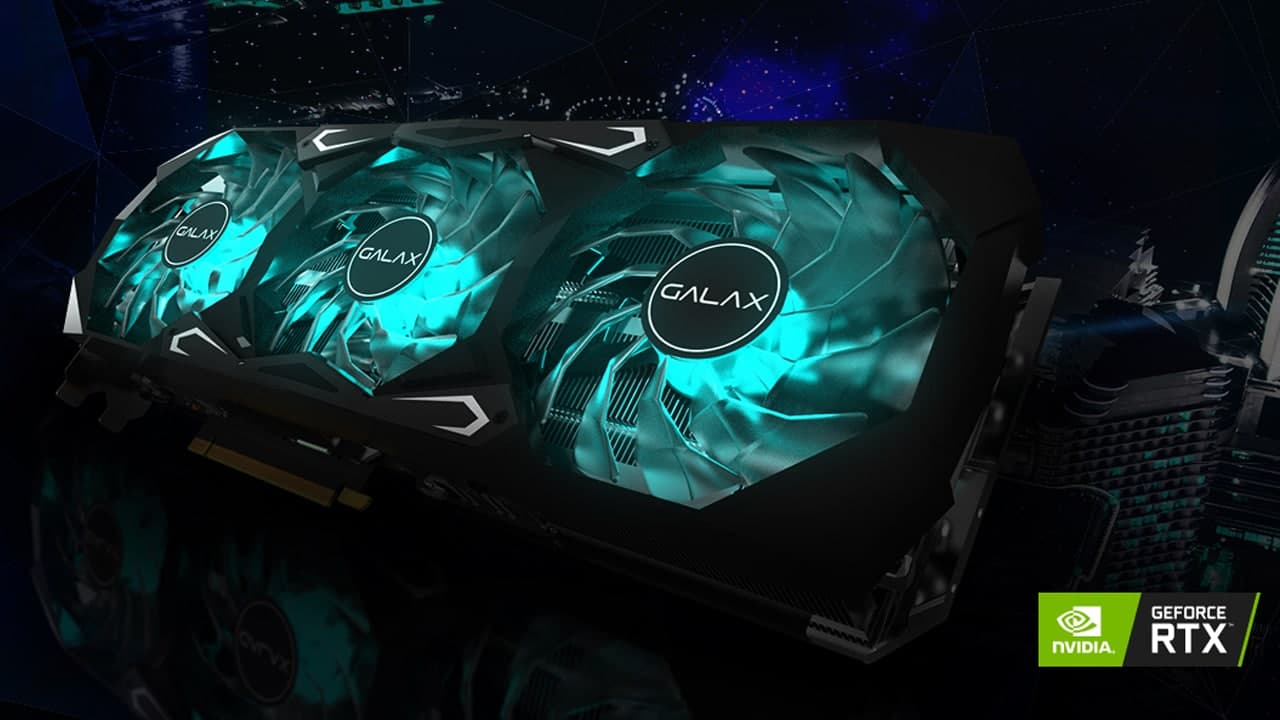 The current share of “red” CPUs is one of the largest ever. It would be interesting to see what the CPU segment would be like if there was no shortage of AMD processors. However, the company is not sitting idly by and is taking concrete steps to stabilize the situation.

Loongson 3A5000 Chinese CPU will be released soon, with a new...