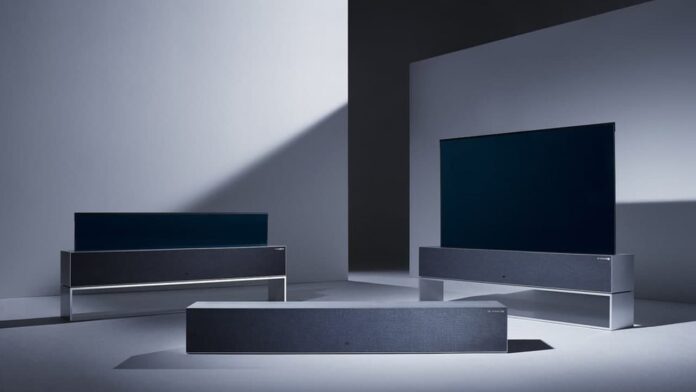 LG Electronics has begun selling its rollable TV in foreign markets like the South Korean tech giant eyes to expand its presence in the high-end TV market.

LG started overseas sales of the SIGNATURE OLED R TV through its global website Thursday. The industry’s first rollable TV is currently available in 15 countries, including the United States, Russia, Germany, and France.

Due to the novel coronavirus pandemic, LG said it plans to focus on online sales rather than offline marketing activities. LG’s 65-inch rollable TV was first launched in South Korea at a price of 100 million won ($88,500) in October.

The product, which uses a flexible OLED display that leverages self-lighting pixel technology, is designed to deliver a differentiated user experience to high-end consumers and strengthen its position in the premium TV market, according to LG.

LG said the production and quality inspections of the rollable TV are done by artisans and craftspeople at its TV assembly line in Gumi, some 260 kilometers southeast of Seoul, a similar system used in making luxury cars and watches. 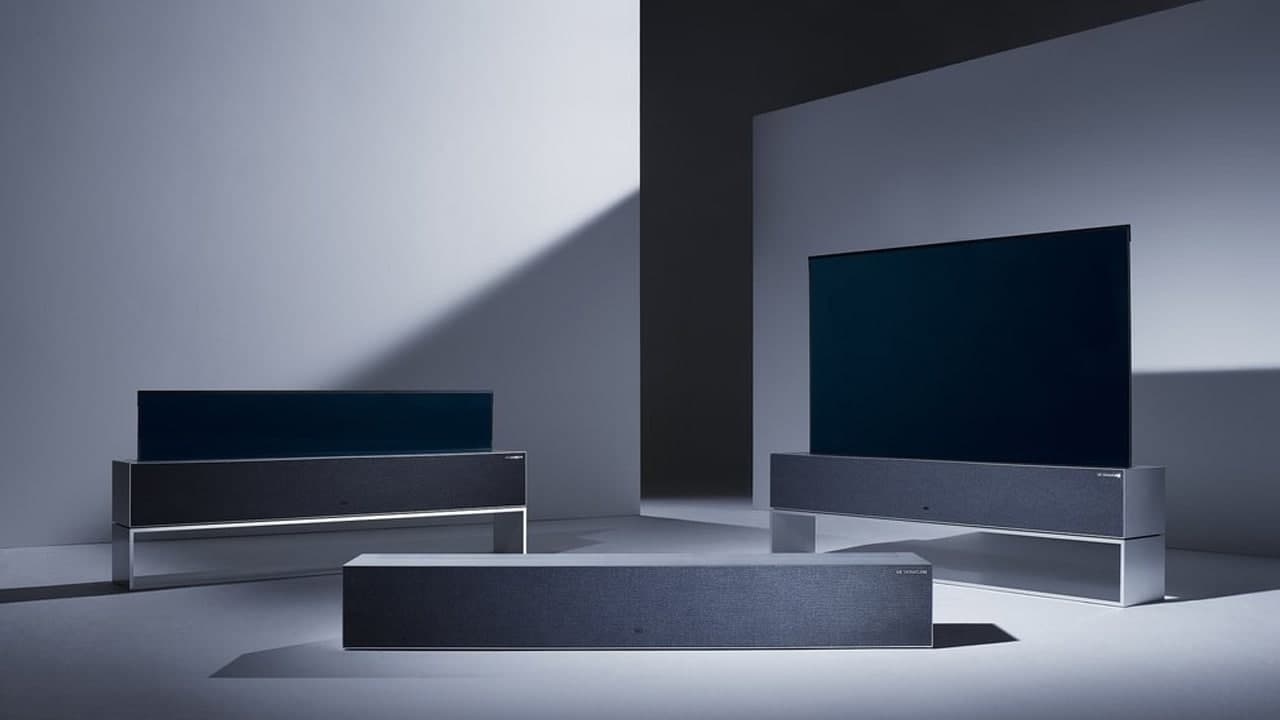 According to market researcher Omdia, LG was the world’s second-largest TV vendor last year with a revenue share of 16.5 percent, only behind its South Korean rival Samsung Electronics Co. with a 31.9 percent share.

Here’s how to delete download history on Android smartphone

Samsung Galaxy S21 smartphones will definitely not receive a charger and...