Samsung has made its software update mechanism smooth enough that can impress anyone. The company is sending up-to-date and latest updates to its eligible devices.

Talking about the Galaxy M21, the South Korean tech giant has already delivered the Android 11 update with One UI 3.0 back in February 2021. Now, the company is rolling out another big update for this budget handset, which brings the latest One UI version and updated security patch.

According to the info, the Galaxy M21 started receiving the One UI 3.1 features alongside the March 2021 security patch in India. Users can identify this update via release version M215FXXU2BUC8, which weighs around 1GB.

Just like every time, Samsung sending the One UI 3.1 changes to the Galaxy M21 in different phases, so it may take a little longer to be available for every single unit. 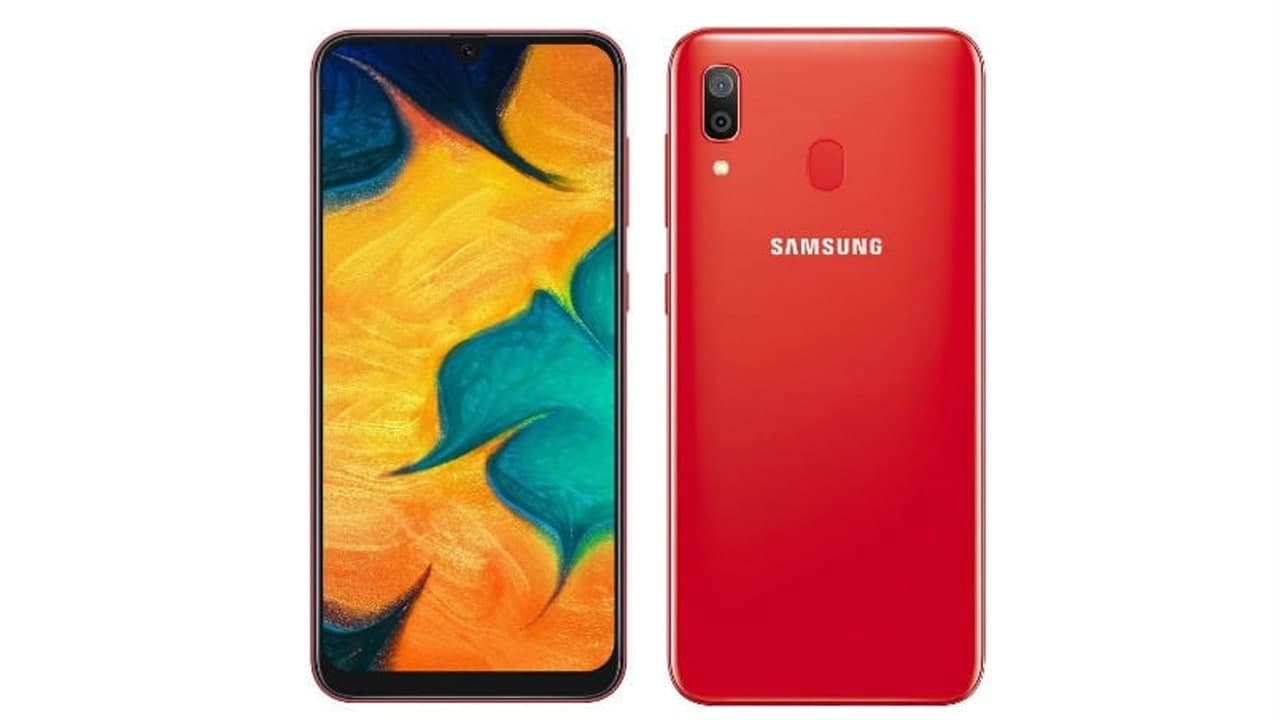 How to check for update:

Samsung Galaxy SmartTag+ available for pre-order in the US

Meizu 18 Pro is equipped with a 4500mAh large-capacity battery, and...

Opera browser is faster with M1 support for Mac and custom...