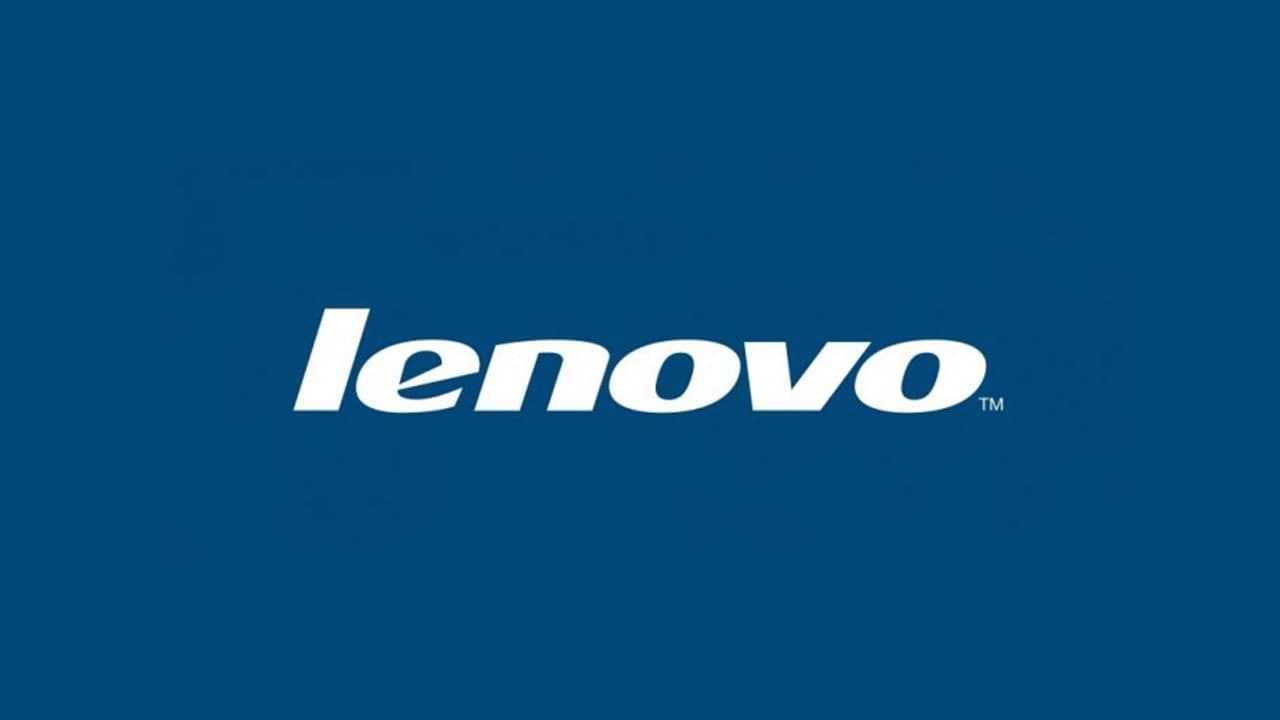 Lenovo will hold a new product launch conference for the rescuer. Lenovo’s notebook product director stated that this conference will be “short and succinct and less nonsense.” The three new games are expected to be completed within half an hour.

The Lenovo Savior new product launch conference will be held at 8 pm, and the three gamebooks R9000P, R9000K and R7000P will be launched in sequence, and then the Lenovo Savior series of IP products will be released. 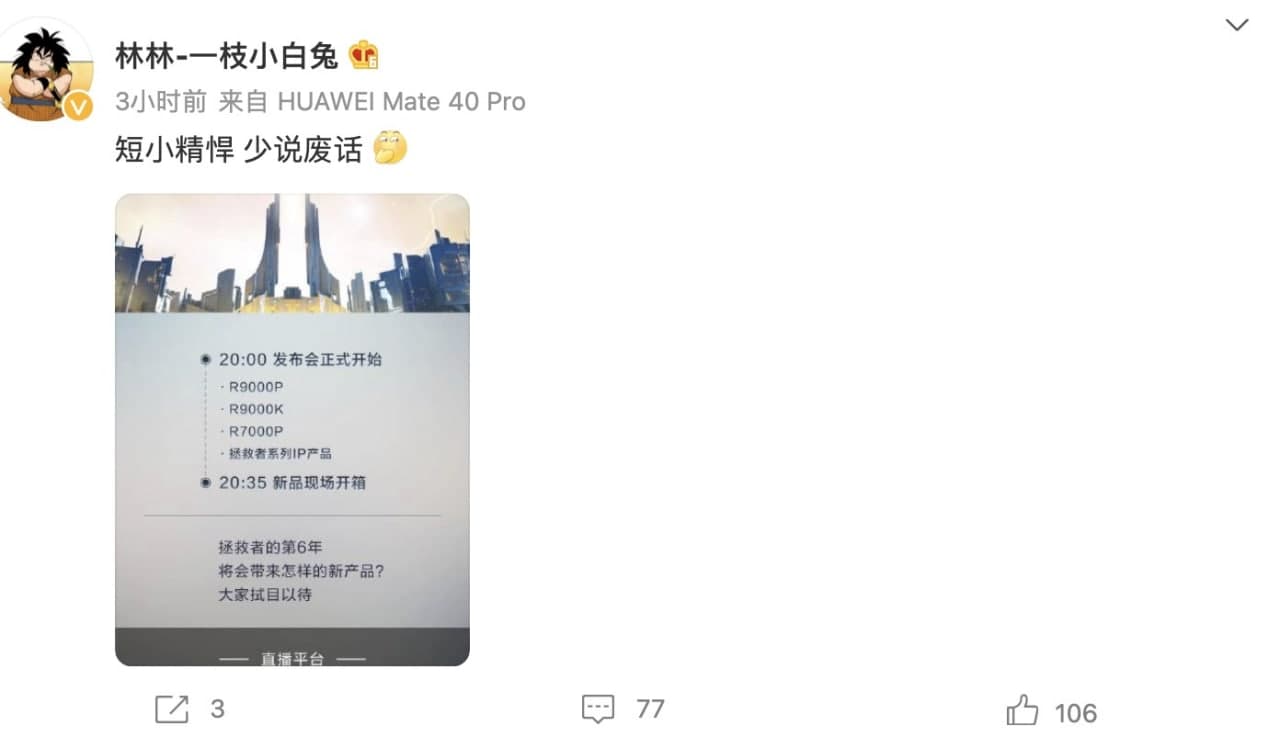 These Oppo devices are eligible to receive the ColorOS 12 update...

These are the best Android games similar to COD in year...