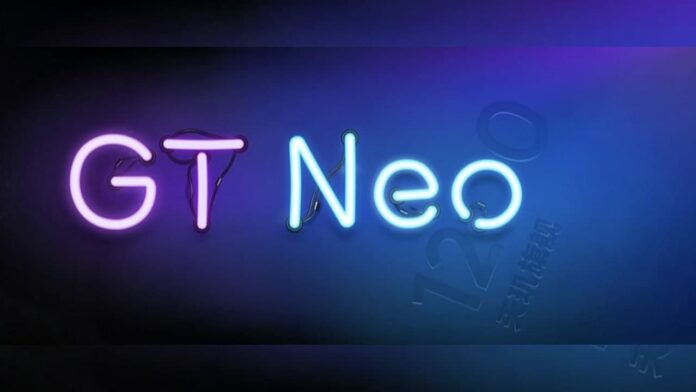 The Realme GT Neo mobile phone will be launched soon. The product is confirmed to be equipped with MediaTek Dimensity 1200 processor that is expected to be equipped with LPDDR5 memory and UFS 3.1 flash memory. Today Realme officially declared the ‘Final Fantasy’ color scheme of this phone.

The back cover of this phone is made of high-gloss laser and frosted materials. The official stated the inspiration comes from cyberpunk. Earlier, the official declared another color photo of the Realme GT Neo, with a completely matte material on the back. 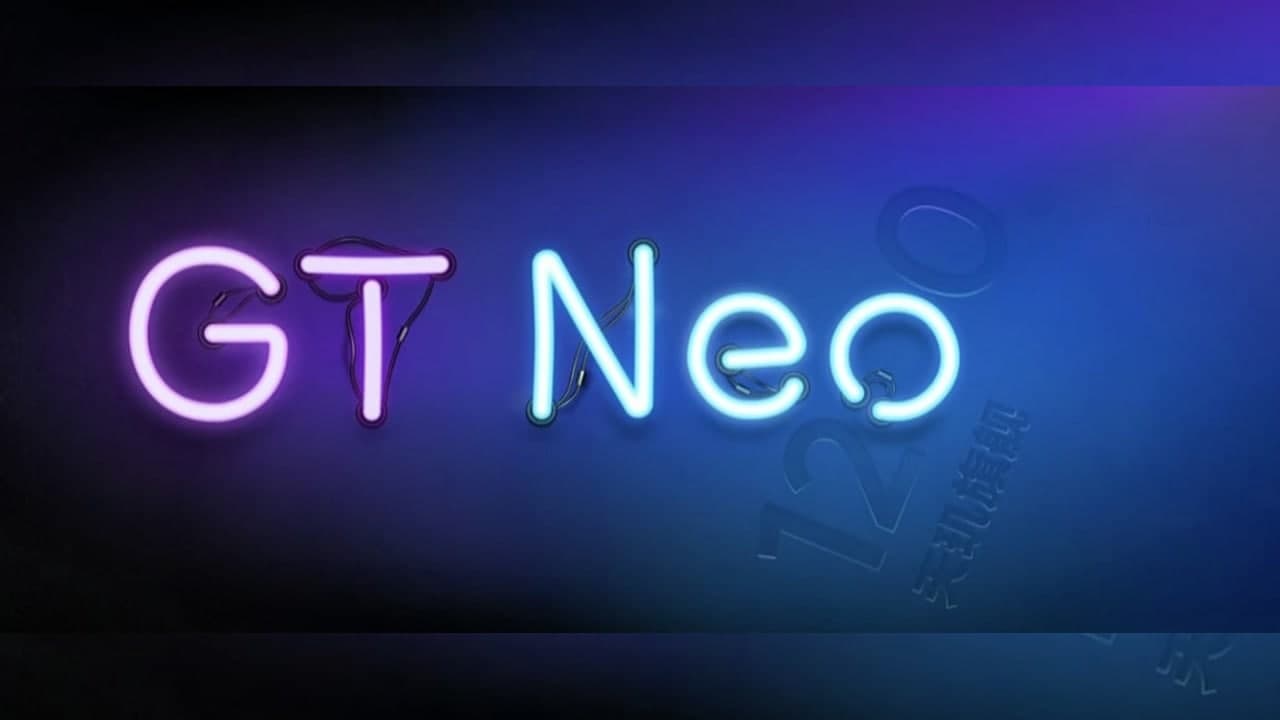 The mobile phone is furnished with 8GB of memory, but some tipster said that there will be a 12GB memory version. The measured frame rate of ‘Honor of Kings’ is stable at 90fps, with little fluctuation.

The Realme GT Neo will be released at 14:30 on March 31. According to previous news, the phone will be equipped with dual 2200mAh batteries, equipped with a 6.55-inch screen, and support 65W fast charging.

How to send doodles via Note on Google Duo?