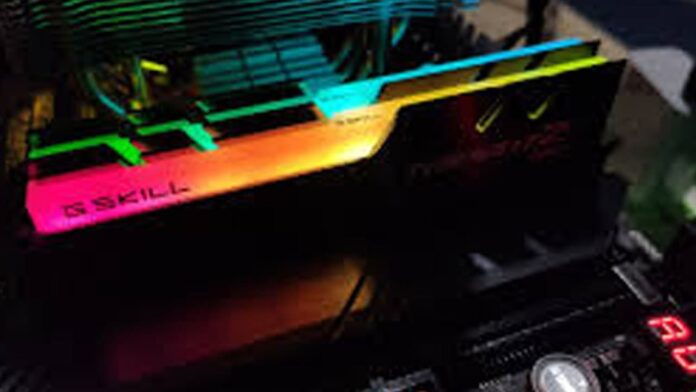 GALAXY officially launched an article today, comparing the game performance before and after the XMP automatic overclocking function is enabled on the memory. 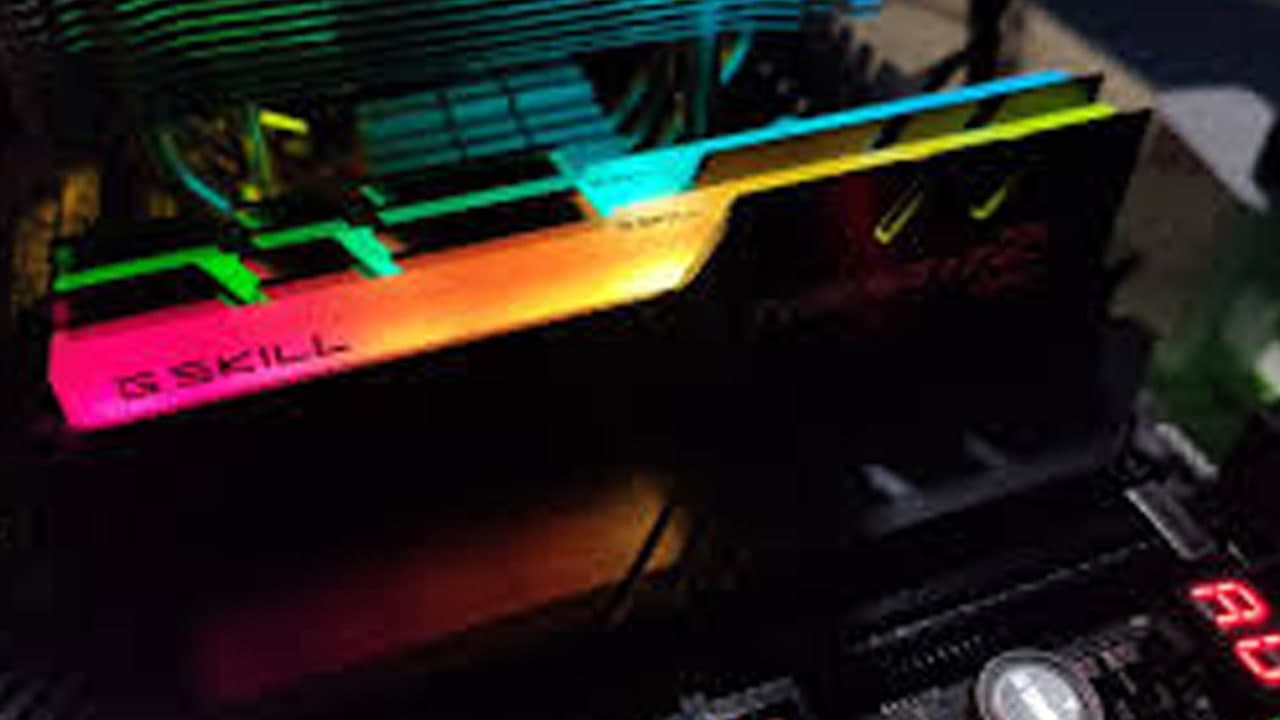 For ‘Tomb Raider: Shadow’, regardless of whether DLSS and light chase are turned on or off, the frame rate of 1080P and 2K resolution games has been significantly improved, with a maximum increase of 20.7%.

For ‘Watch Dogs: Legion’, with DLSS and Light Chasing, turned off, the frame rate of 1080P games has the largest increase, with an increase of 33FPS, an increase of 40.3%. But at 4K resolution, the increase in frame rate is not obvious.

It can be seen that for games with 1080P and 2K resolution, whether DLSS or Light Chase is turned on or not, the increase in memory frequency can bring about a significant increase in the number of game frames, so it makes sense to turn on the XMP function.

With the increase in-game resolution, the bottleneck of the frame rate increase is mainly the graphics card, CPU, and the memory is not big. However, at low resolution, high-frequency memory can further increase the number of game frames that is conducive to the performance of FPS games like ‘CS: GO’. 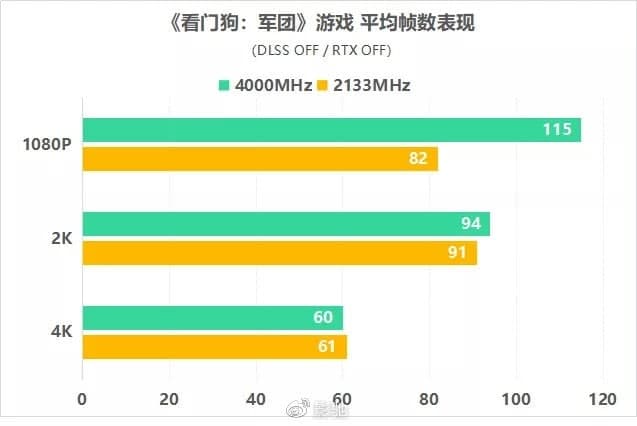 Samsung Galaxy S22 tips: How to use Bixby via text [One...

Hyundai and Kia Motors may face chip shortages in April 2021

Taipei Computer Show will be carried from June 1 to 4...

Huawei plans to create 110 new jobs in Ireland, by the...