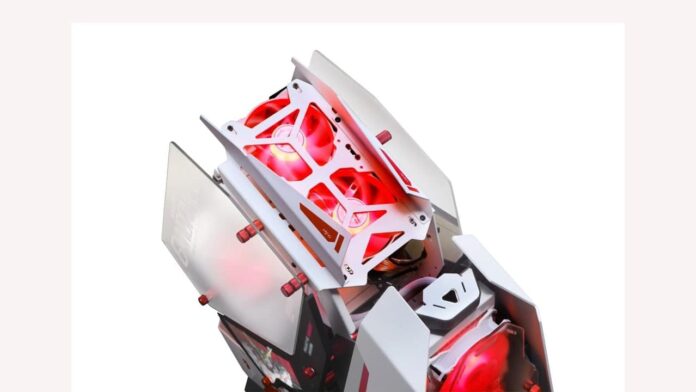 The Climb Gundam co-branded unicorn gaming host uses the Gundam custom chassis unicorn version, with 360 water-cooled Gundam Unicorn version fans and a variety of custom accessories. Users can create their own bodies by themselves.

By looking at the configuration, this gaming host is equipped with AMD Ryzen9 5900X processor and RX6800XT 16GB graphics card, equipped with 500GB PCI-E 4.0 M2 SSD and 16GB 3200 memory that can meet the needs of most users for hardware performance. 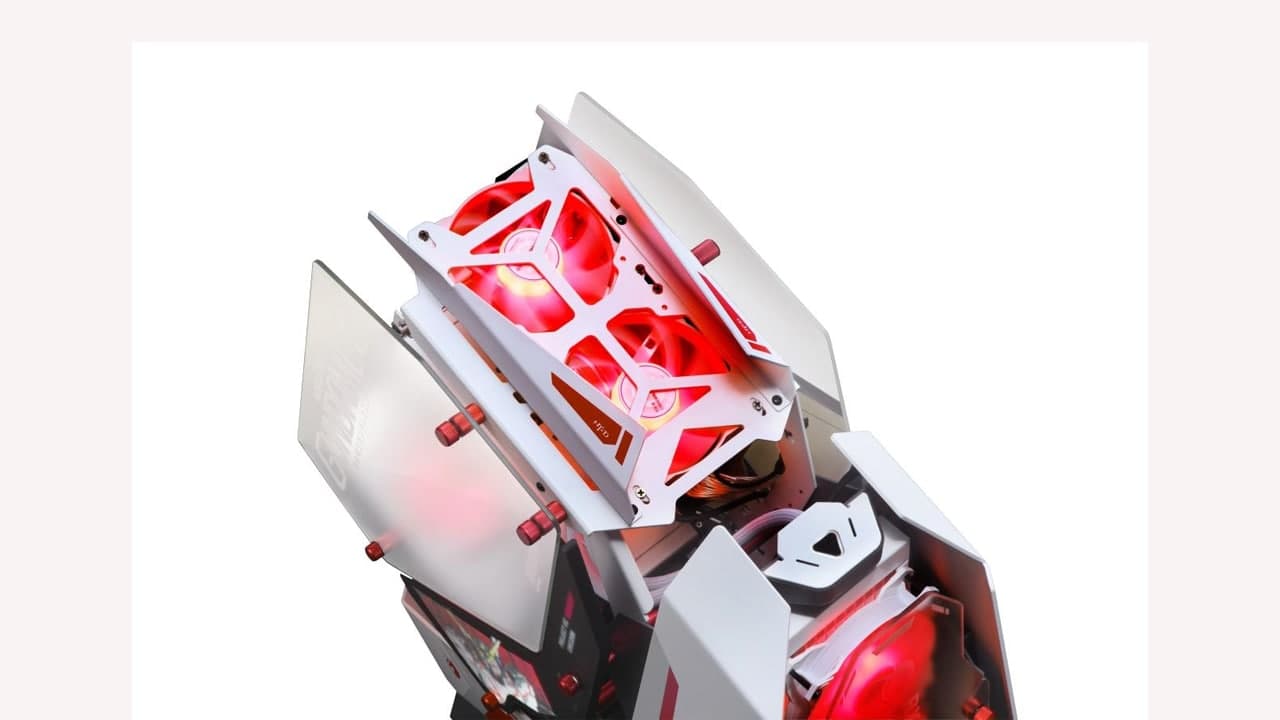 At the same time, this host adopts an X570-PLUS WIFI motherboard, equipped with an RM750x 750W power supply and a custom screwdriver.

Additionally to the above configuration, the Climbing Gundam co-branded unicorn gaming console also has an AMD Ryzen9 5950X + RX6900XT version, priced at 31999 yuan. 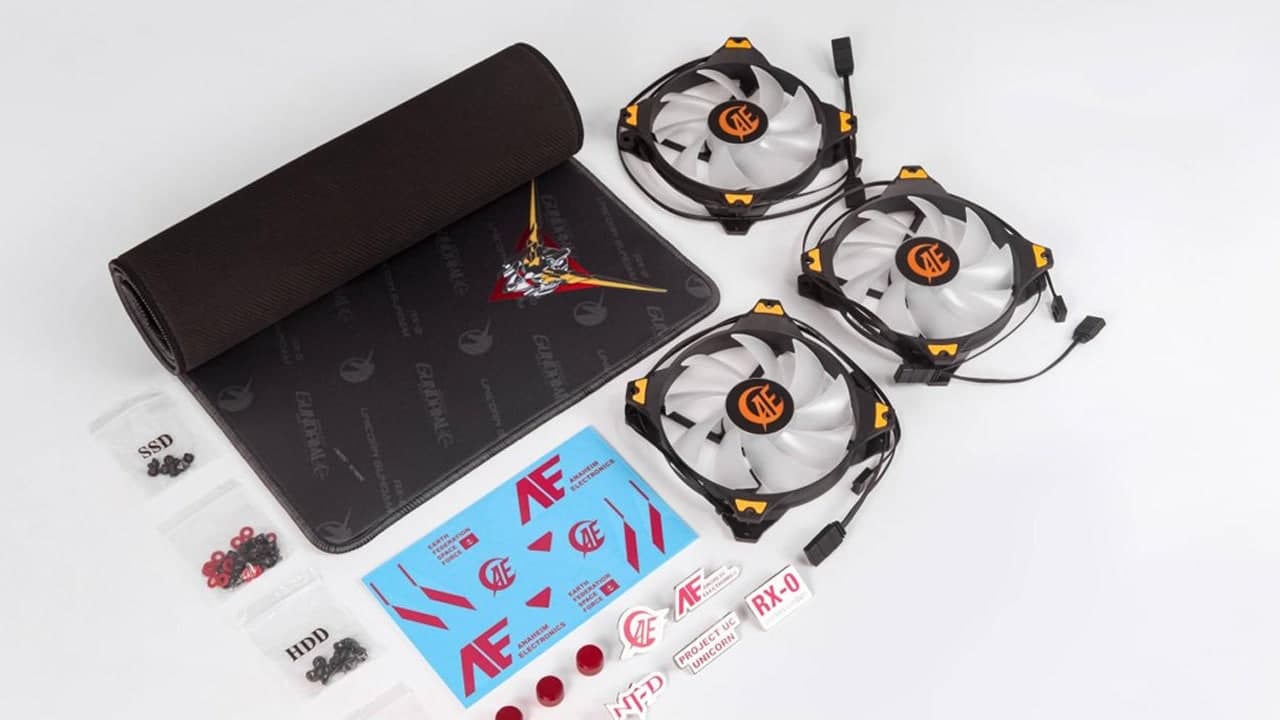 How to turn on private browsing in Firefox?