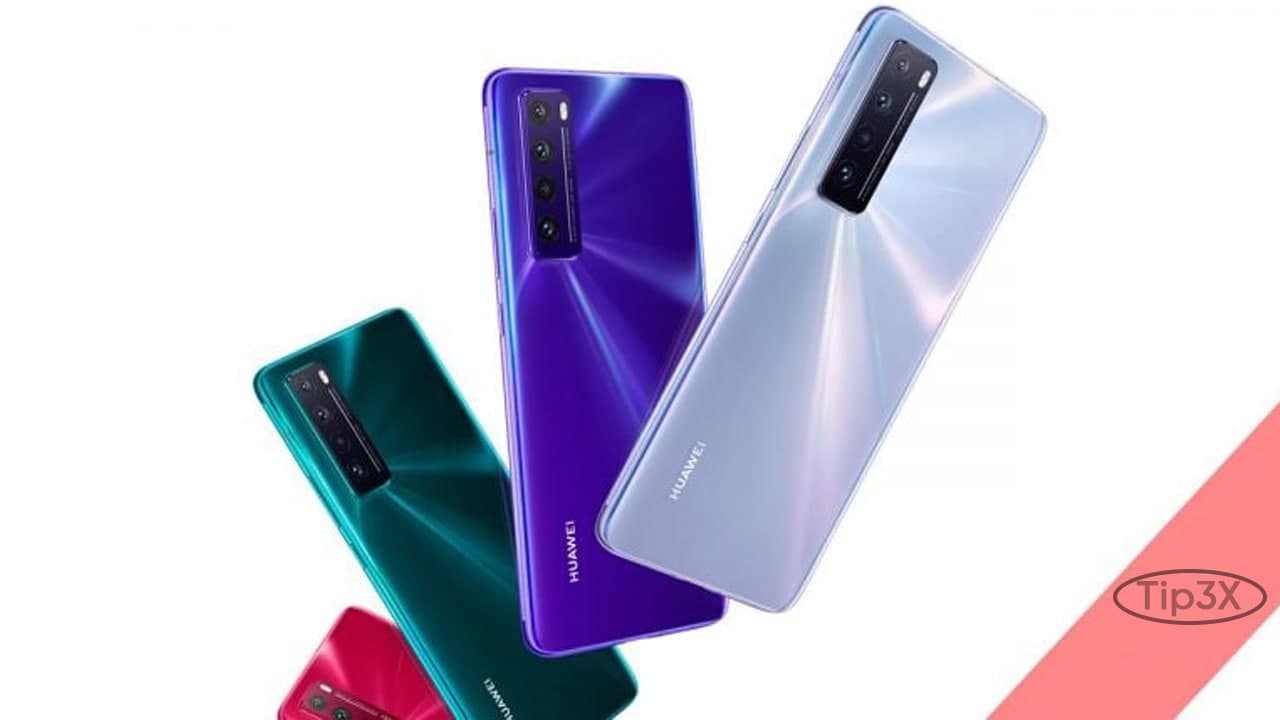 In September last year, Huawei began testing multiple devices for its latest mobile software skin, EMUI 11. So far, the company has conducted custom skin evaluations on most qualified devices by sending a stable version of EMUI 11.

Speaking of the Nova 7 series, it was launched in three variants, including Nova 7, Nova 7 Pro, and Nova 7 SE. These smartphones were initially released with EMUI 10.1 and are eligible for further major upgrades.

Huawei registered the Nova 7 and Nova 7 Pro smartphones for the EMUI 11 beta program in the second batch. After sending three Beta versions, the company launched the stable EMUI 11.

It should be pointed out that, apart from Nova 7 and nova 7 Pro, Huawei has not announced the EMUI 11 beta test of Nova 7 SE. However, this smartphone is compatible with EMUI 11, and users are still waiting to experience the latest user interface provided by this EMUI version.

For a long time, Huawei has not issued any announcements regarding EMUI 11 for Nova 7 SE, which is applicable to China and global models. Recently, the Huawei Philippines support team responded to this matter and notified Huawei Nova 7 SE that it will get the EMUI 11 update. However, the support team did not disclose any specific dates for the release.

Related to this is that Huawei Nova 7i users are also waiting in line for confirmation of the launch of EMUI 11, but more information is needed on this issue. On the other hand, more devices are waiting for EMUI 11 to run.