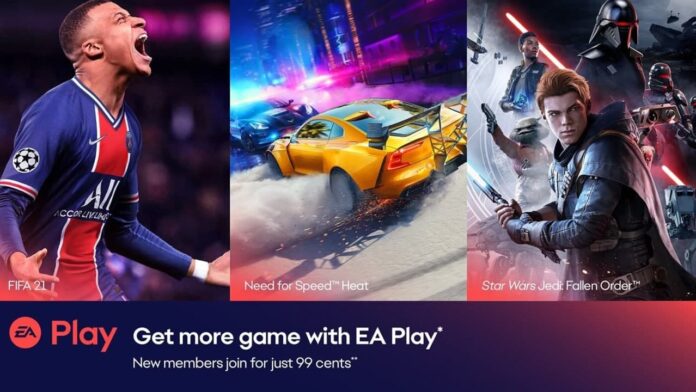 Today, Microsoft declared the release of the EA Play service for $0.99 for one month that is 80% lower than the usual $4.99. EA Play is the same as Microsoft XGP and Ubisoft’s UPlay+ and is a paid subscription mechanism.

EA is one of the first game companies to develop such business, earlier than Microsoft and Ubisoft. This service can play more than 100 games such as Battlefield, Dragon Age, and The Sims for free. 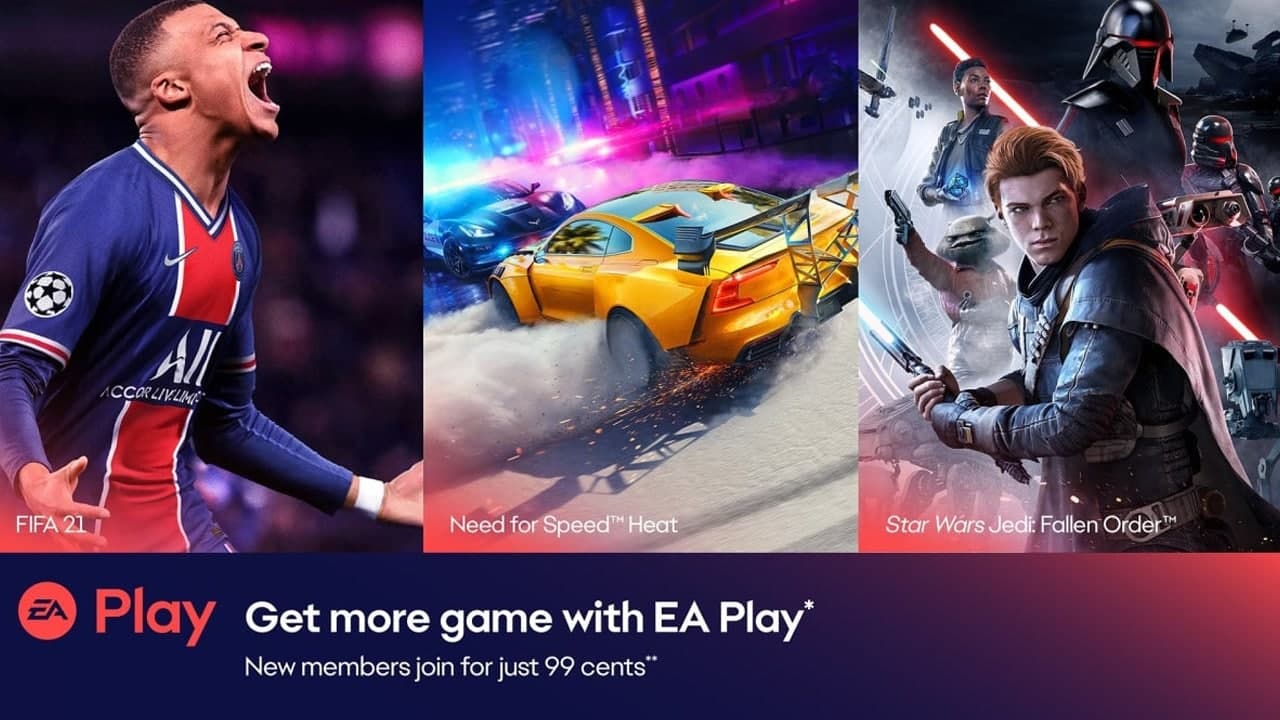 Of course, if you simply want to play EA Play, the 99 cents purchase of EA Play for a month is also very cost-effective. In addition, if you previously subscribed to Microsoft’s Xbox Live Gold membership, you can still convert to Xbox Game Pass Ultimate for free.

OnePlus 8T gets January 2021 security update along with a bunch...

How to view the Action Center on Windows 10?