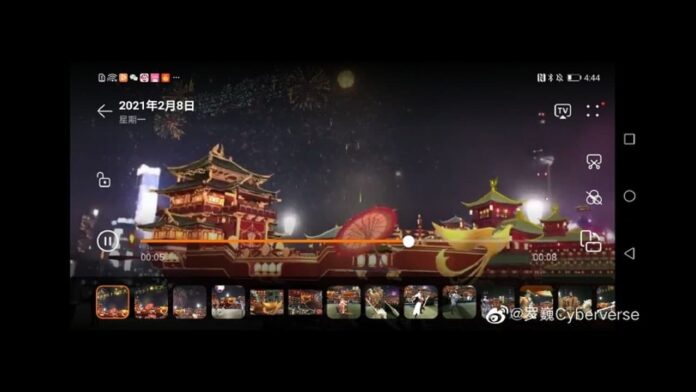 Previously, Huawei Cyberverse chief engineer Luo Wei declared on Weibo that Huawei Hetu will simultaneously launch the heroes in ‘Glory of the King’ during the Spring Festival in Beijing, Shanghai, and Shenzhen. 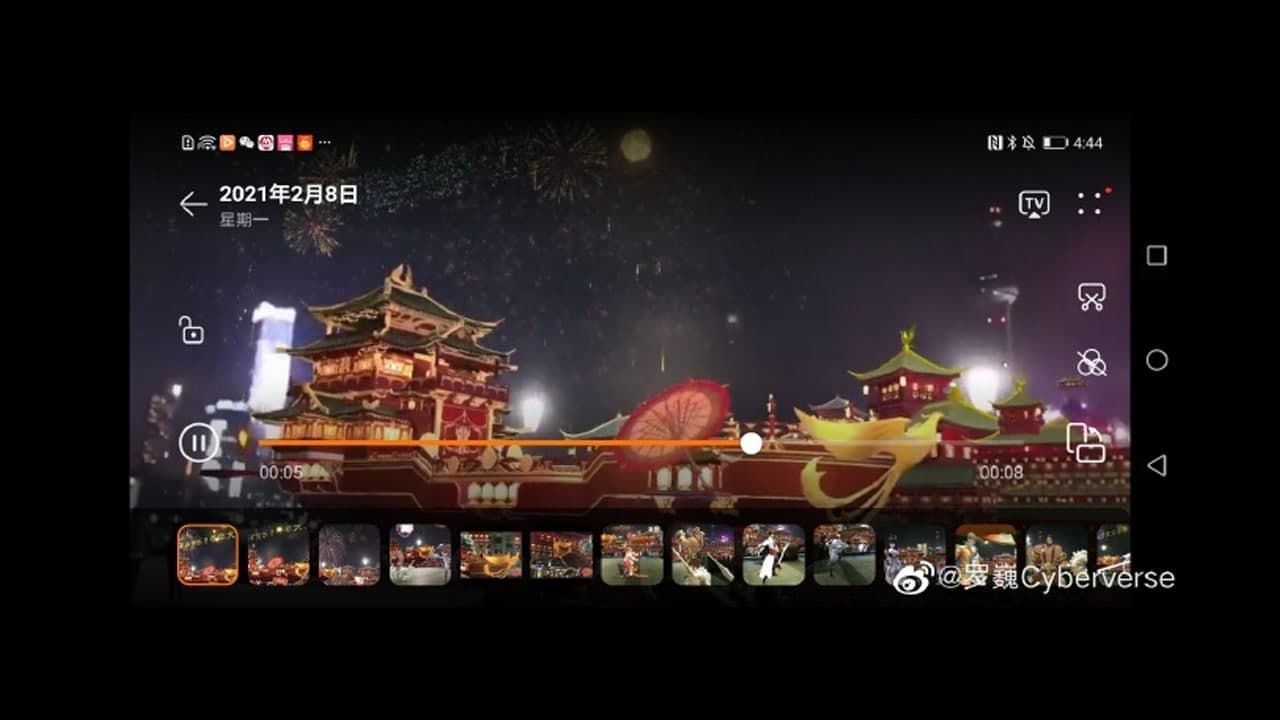 The following are the new features of Huawei AR Maps:

The picture that the heroes of the King’s Glory include Li Bai, Cheng Yaojin, Di Renjie, Gongsun Li, Shangguan Wan’er, and so on. In addition, it also includes other scenes of the Glory of the King never night in Changan.

According to the official introduction, Huawei’s AR map is based on Huawei’s Cyberverse technology, and is committed to creating an ‘earth-class, evolving, and seamlessly integrated digital new world’. Here, the boundary between the digital virtual world and the real world is lost.

Mi 11 getting new update with some optimization and fixes