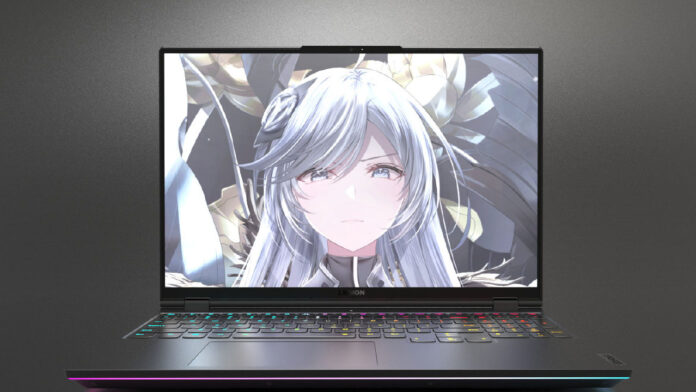 Lenovo launched the latest promo for the Savior game, saying that the new R9000K and R9000P games will be furnished with the RTX 3070 with 140W performance release.

Lenovo announced a new generation of savior gaming notebooks at CES 2021. The new R9000K/R9000P will be furnished with AMD Ryzen 5000H series processors, and the graphics card will be RTX 30 series. 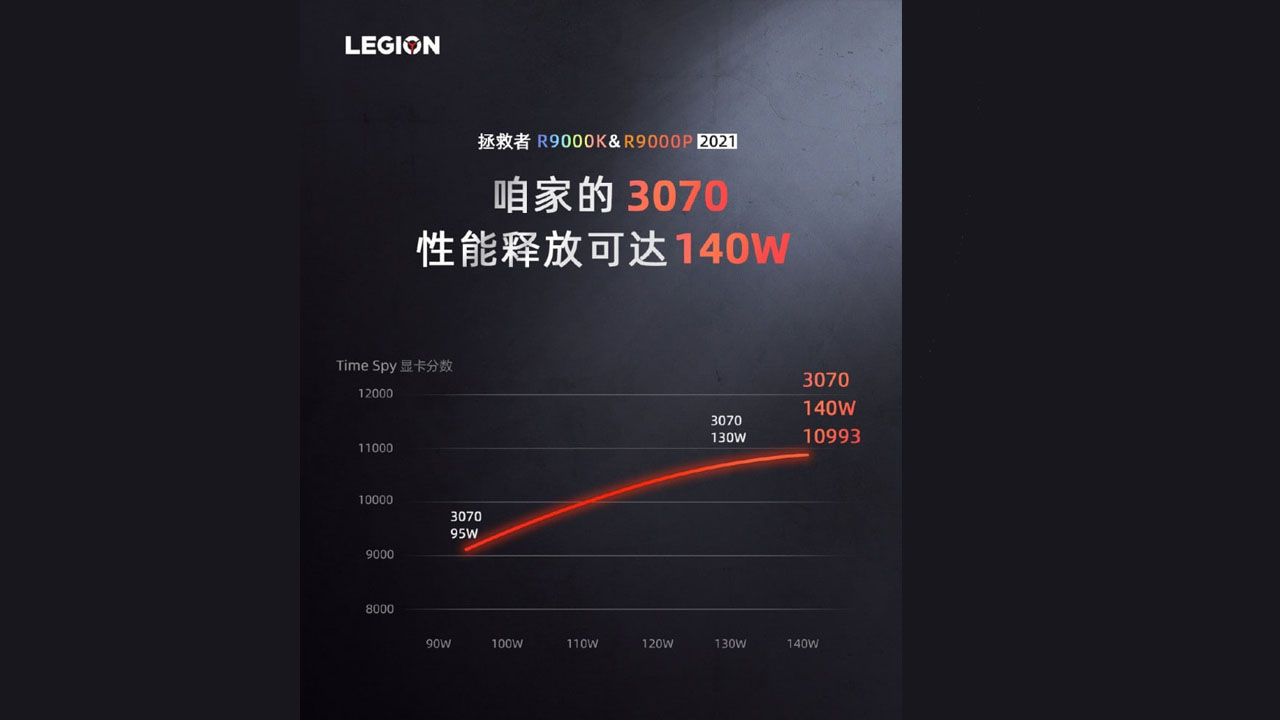 In terms of screens, two new devices will use a 2.5K 165Hz 16-inch ultra-narrow-edge full screen, with a 16:10 ratio and 100% sRGB high color gamut, 500nit brightness, and DC no flicker, HDR 400 certification, and also supports Dolby Vision and Nvidia G-Sync. Currently, Lenovo has not declared the release time of the new device.

AMD issued a statement to disprove recall plan of the graphics...

How to use wireless power sharing feature in Samsung Galaxy S21?

OnePlus 9 Lite expected to release in China and India at...